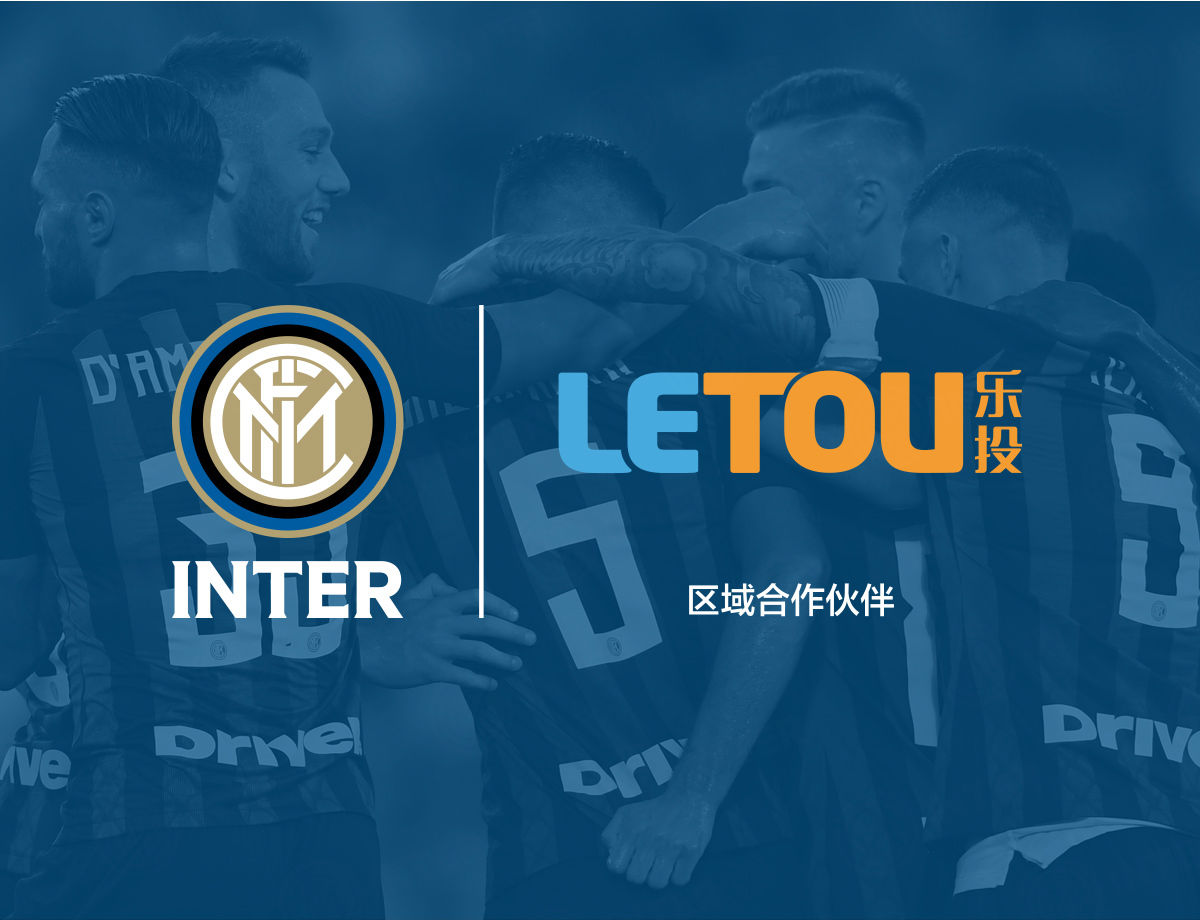 LETOU will become the club's Official Regional Online Gaming Partner, in an agreement that will see the club's image and identity used as part of LETOU's promotions in Asia.

LETOU are hugely popular across Asia and have previously sponsored Swansea City FC when they were in the Premier League.

The partnership will give Asian football fans the chance to engage with Inter, who will provide LETOU with LED perimeter board exposure at all domestic fixtures played at the San Siro stadium.

LETOU CEO Paul Fox said: 'In recent years, the ever-popular Serie A is becoming even more prominent in Asia and LETOU is honoured to be Inter's first ever Asian online gaming partner.

'The club's great history, their fantastic international fanbase and the fact that Inter is back in the most important European competition, the UEFA Champions League, makes them ideally placed to support our continued growth in the Asian marketplace.'

Inter Vice President Javier Zanetti attended the presentation of the partnership. 'We believe that this new partnership will be successful' said Javier Zanetti 'we are proud to partner with a premium brand such as LETOU.'

Giorgio Brambilla, Inter Sales & Partnership Management Director said: 'LETOU has become an established brand in the football landscape and we are pleased to welcome such a prestigious and well known partner to our portfolio. Through this partnership they will be able to target millions of Inter fans throughout Asia.'

The partnership will commence at the start of the Serie A 2018/19 season, which begins on August 18.

Next
Sassuolo vs. Inter: Away ticket information