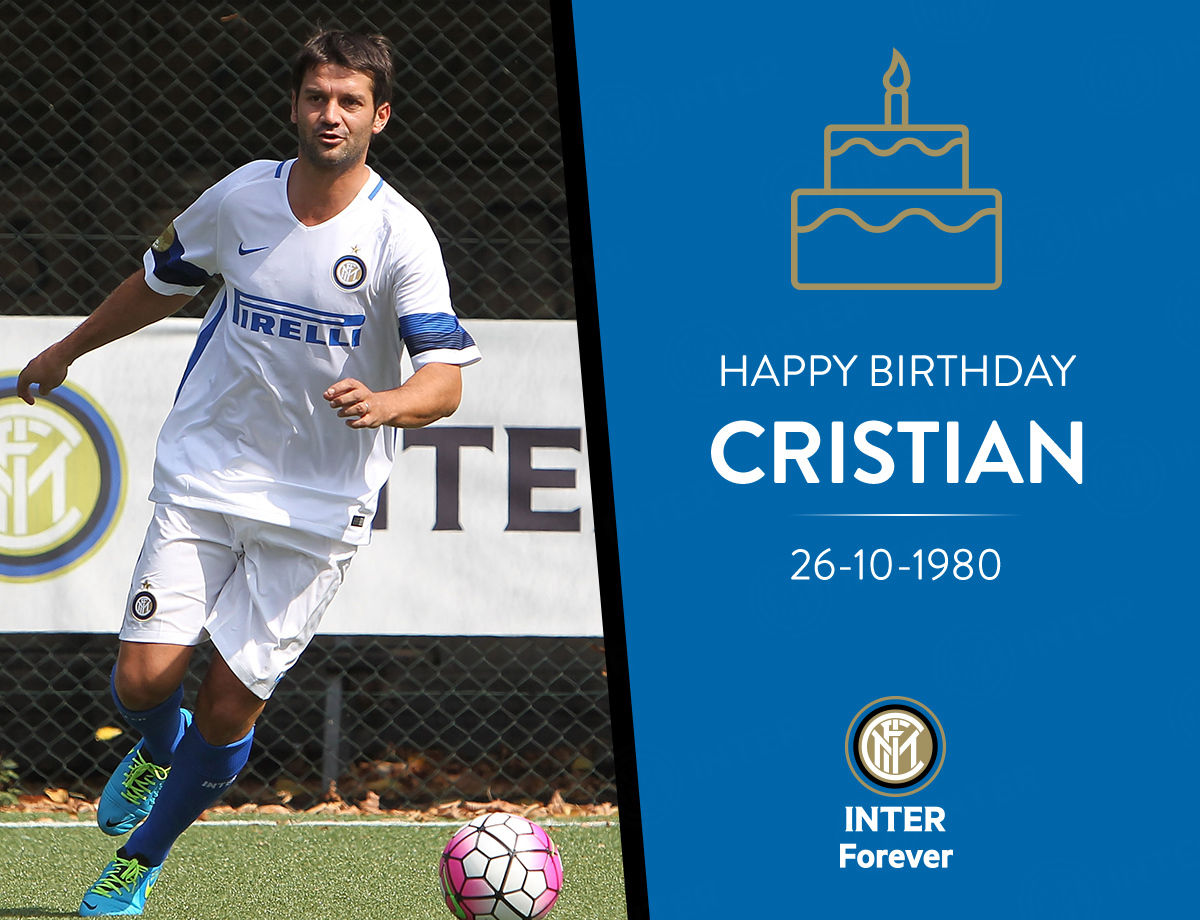 MILAN – He spent six seasons at Inter, six seasons full of trophy success and unforgettable moments. He arrived from Roma during the 2007 summer transfer window and went on to make 167 appearances for the Nerazzurri in all competitions, scoring three goals in the process. He made a significant contribution as Inter won the Champions League and Club World Cup once, the league three times as well as two Coppa Italia and Supercoppa Italiana titles while he was a player at the club.

From FC Internazionale Milano and Inter Forever and on behalf of all Inter fans, best wishes to the current coach of Inter's Under-14 team, Cristian Chivu, who is 38 today!

Next
The school of integration

Inter Hall of Fame: 5 things you may not know about Walter Zenga