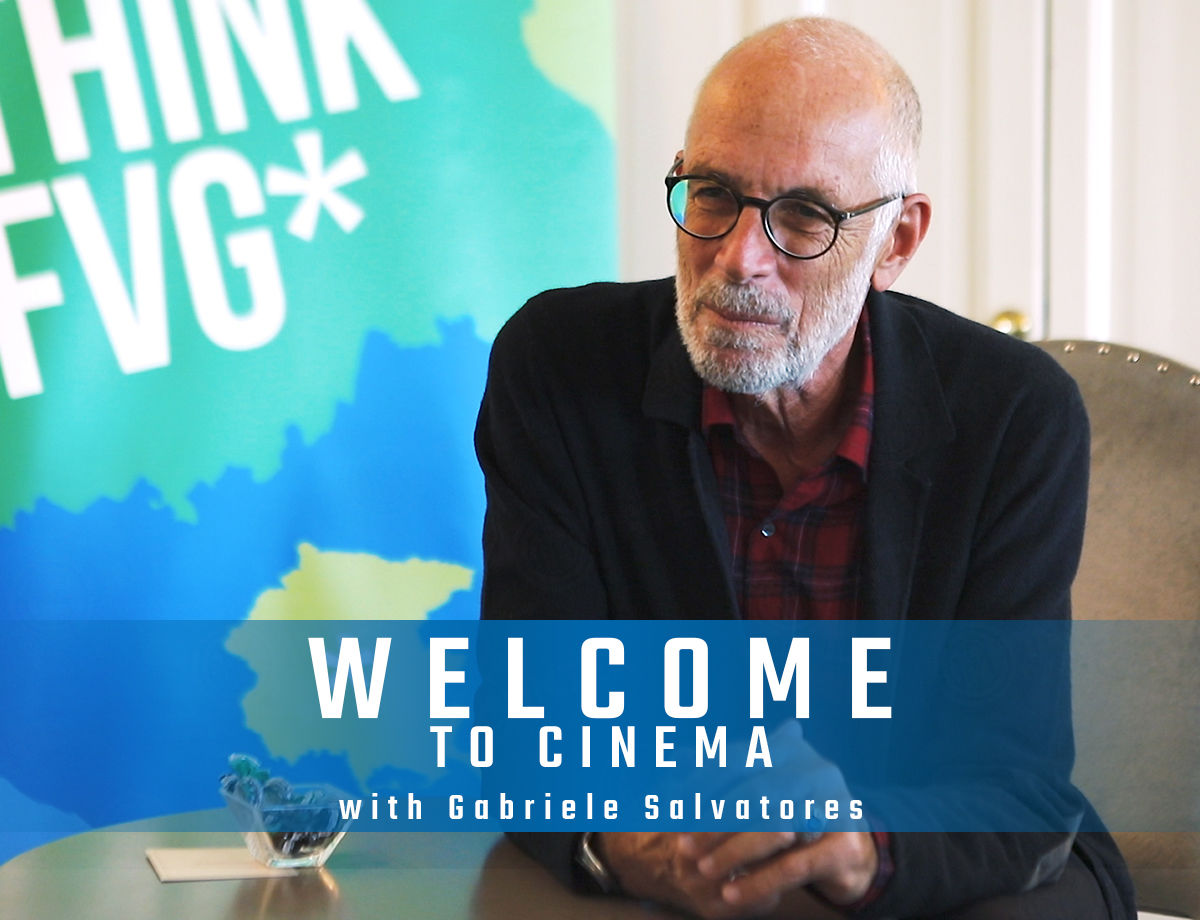 GABRIELE SALVATORES STARS IN WELCOME TO

MILAN - Award-winning film director Gabriele Salvatores is the latest guest to appear on Welcome To, the Inter Media House production offering viewers a deeper insight into Milan via interviews with leading names from sport, food, design and art.

After Davide Oldani, Brooks Brothers and Stefano Boeri in the first three episodes, dedicated to food, fashion and design respectively, the fourth episode looks at the world of cinema with Salvatores, an Inter fan and adopted Milanese.

Patrick Kendrick met up with the director, who won an Oscar for his 1991 film Mediterraneo, on the set of his latest film to chat about Milan, cinema, football and Inter – “a team that, like a great film, constantly has you on the edge of your seat”.

Welcome To Cinema takes you on a journey within the Seventh Art, including a tour around Milan’s Interactive Cinema Museum (MIC).

You can watch the fourth episode of Welcome To – as well as the previous three – on Inter’s official YouTube channel and on Inter TV.

WELCOME TO CINEMA with GABRIELE SALVATORES

Next
Inter Women, De La Fuente: "Every day is a special feeling"