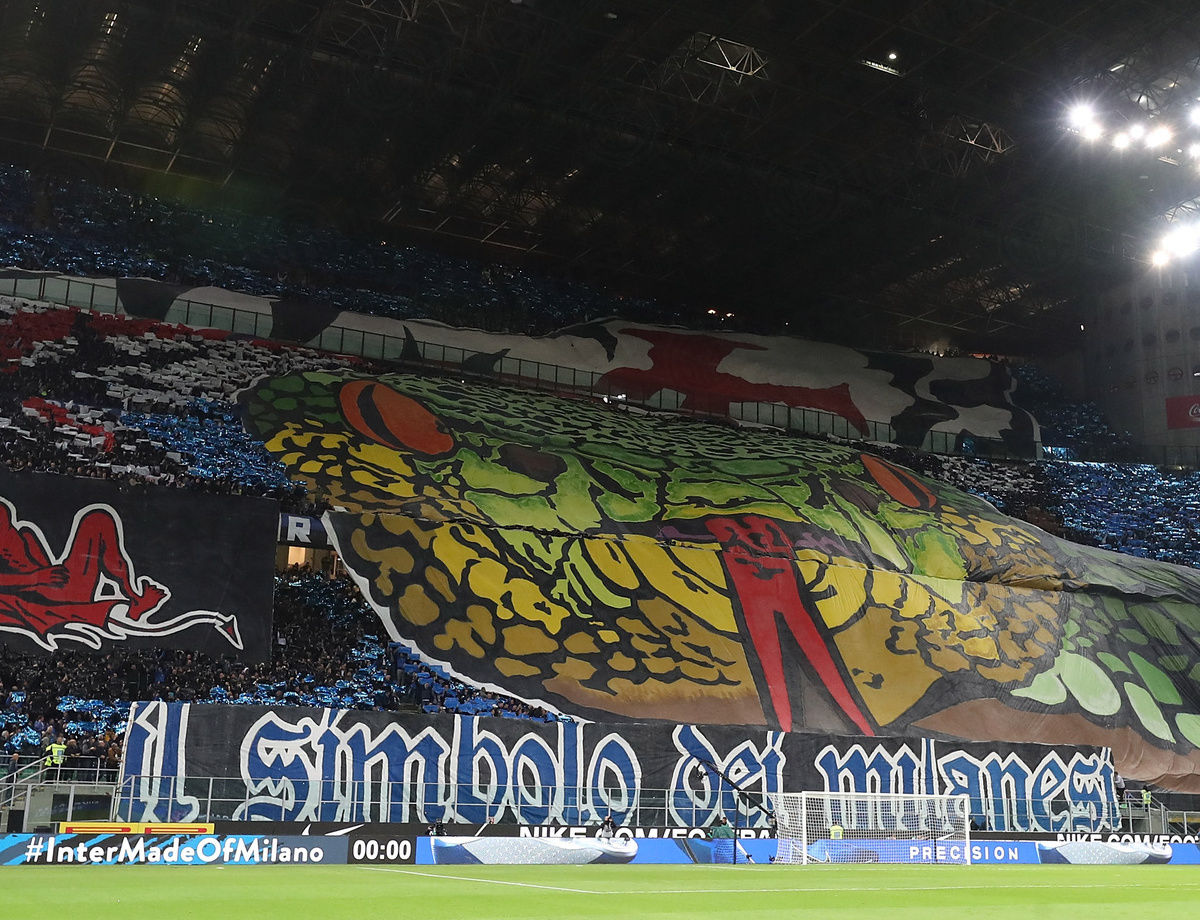 USEFUL INFORMATION FOR INTER VS. BARCELONA

The Nerazzurri will face off against the Blaugrana at San Siro on Tuesday 6 November at 21:00 CET!

MILAN - With San Siro preparing to host Tuesday’s match against Barcelona, here’s all the useful information for the game at the Meazza.

ENTRANCE TO THE STADIUM

The gates will open at 18:00 CET, with kick-off scheduled for 21:00 CET. Given the nature of the match, fans are encouraged to arrive at the stadium at least two hours before the kick-off to avoid queues at the entrance.

All fans that will be using their Siamo Noi membership card for the first time will have to complete their recognition procedure.

To do this, they must attend one of the ticket offices (NORD, SUD or the Help Desk at the WEST ticket office) and their Siamo Noi card and proof of identity.

The ticket offices will be open from 17:00 CET (exclusively for activating the Siamo Noi memberships and the printing of replacement tickets.)

In the event that a Siamo Noi card has not yet arrived, on matchday you can head to the NORD or SUD ticket office to request a replacement ticket. To do so, you’ll need to head to the office entitled "supporto sostitutivo” and you must present: proof of identity, proof of purchase for your Siamo Noi card and the receipt for your ticket.

To support the team during their entrance onto the pitch, you’ll be called upon to take part in the choreography just before kick-off. Lift up the cards that you’ll find on your seat to turn the stadium Nerazzurro!

One is reminded that Under-5 tickets will not be available for this match.

It will not be possible to bring either large or iron-tipped umbrellas inside the stadium. Only collapsible umbrellas will be permitted. The final decision will be left to the responsible stewards or those in charge of security, however.

Please note that it will not be possible to get off at the “San Siro Ippodromo” and “Segesta” stops on the M5 line (purple line) as they are closed due to flooding. The “San Siro Stadio” stop remains open, however.

DOCUMENTS AND STADIUM RULES AND REGULATIONS

We would like to remind all fans that an identity document will need to be presented in order to access the stadium (ID card, passport or birth certificate for the youngest fans). Objects such as crutches, selfie sticks, iron-tipped umbrellas, battery chargers etc cannot be brought into the stadium. We also remind all spectators that from this season onwards, in addition to the rules and regulations already in force, the stadium code of conduct must also be respected.

We would like to remind all fans that tickets for Inter vs. Barcelona were sold exclusively at www.inter.it and at the Inter Store Milano and Stadio San Siro sales points. FC Internazionale Milano is not liable if a person suffers damages or is defrauded of money as a result of tickets being purchased from unauthorised channels such as street vendors, secondary ticketing sites or transactions between private entities. Tickets purchased near the stadium on the day of the match have been known to be counterfeit tickets in the past and access to the stadium will not be possible if they are presented.

Tickets now on sale for Inter vs. Napoli!