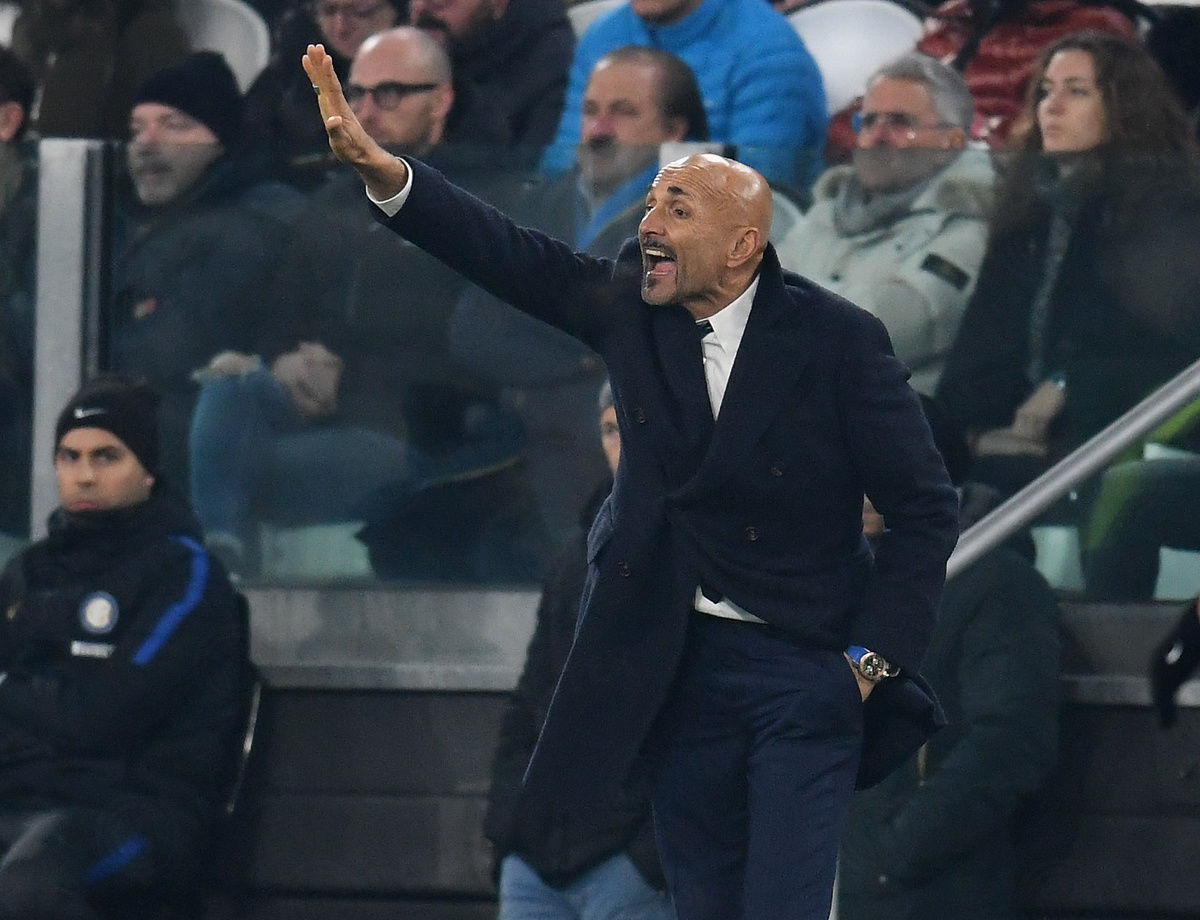 SPALLETTI: "WE DID WELL FOR LONG SPELLS, BUT WE'RE STILL TOO CARELESS AT TIMES"

The Coach after Juventus 1-0 Inter: "We played some great football but we got some moments wrong, that can't happen against them"

TURIN - An excellent display wasn’t enough for Luciano Spalletti’s Inter to avoid defeat in the Derby d’Italia. "We did quite well in the game, the team played some great football but we got things wrong at certain times which cannot happen against Juventus," said the Coach after the match.

"Obviously, it would have made a world of difference had we taken the lead, but we misplaced too many passes. There was a chance where we allowed them to recover and get back in line because we didn’t take enough care of the ball. We managed the game in the right way for long spells, but we’re still too careless at times and sloppy."

Analysis then turned to individuals: "Icardi had the game that he needed to have, he did some great work in dropping to help the team. We often played on the break thanks to his support, creating some big chances. We had the chances to go ahead, but it becomes hard if you don’t take them. We gave a good account of ourselves but they’re good at getting the points. Vecino on the bench? He didn’t play because he had some slight muscular stiffness and couldn’t play tonight. We hope to get him back for Tuesday, it would have been a risk to play him. With Gagliardini and Joao Mario ineligible in the Champions League, I also preferred to leave Borja Valero out from the start."

Next
Gagliardini: "We need to be more consistent"