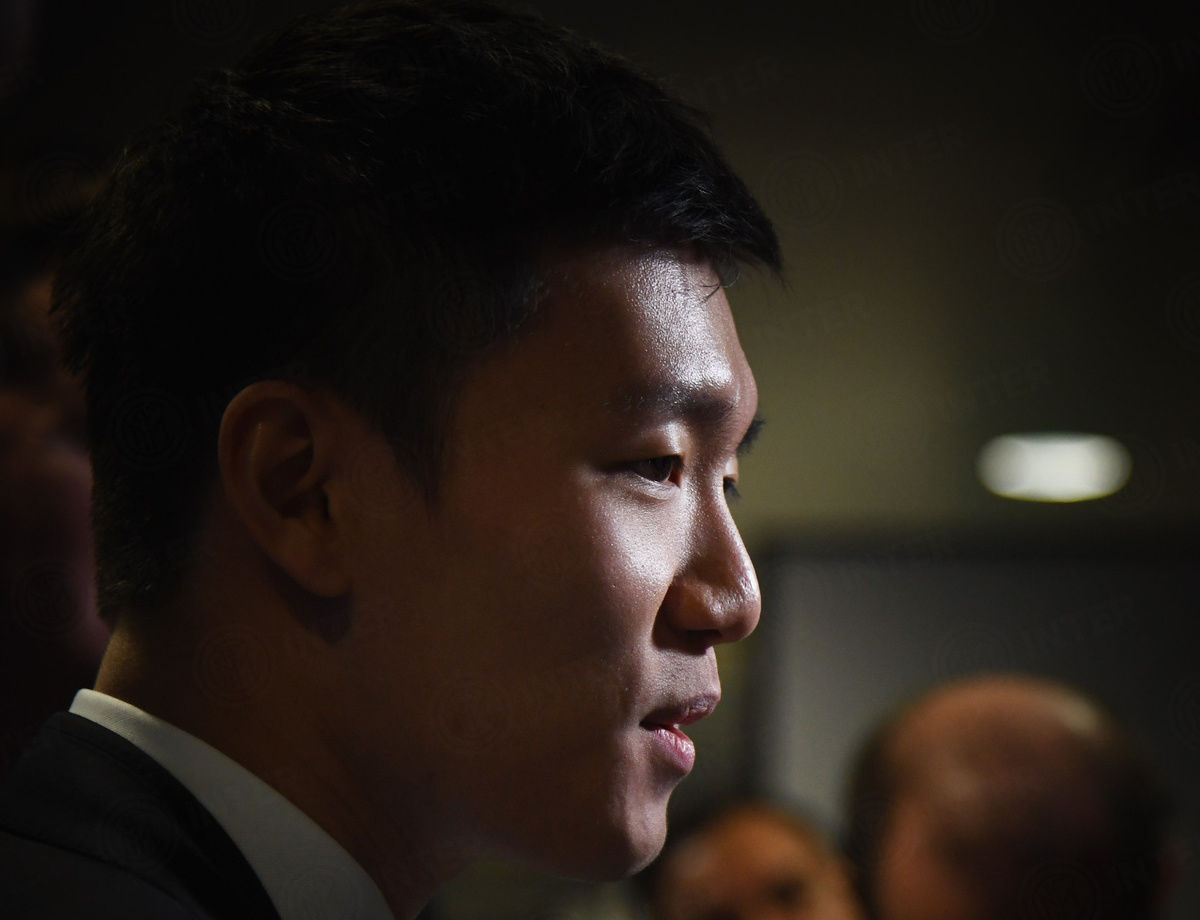 Inter's President, CEO Sport and CEO Corporate responded to questions from journalists about LionRock Capital, Mauro Icardi and the stadium

The first to speak was Steven Zhang, who started by commenting on LionRock becoming part of the Club’s Board of Directors: "We’re happy. We’ve been working on this project for about two years. LionRock have recognised our work and success and have decided to join us. They’ve chosen us, it’s a big compliment. They’ll provide us with great support, and this is something that will give us new perspectives. For us, positive energy needs to be transmitted through football.

Zhang also spoke about Mauro Icardi: "I think that this has been spoken about a lot in the past week and a lot of confusion has been created. I would like to put an end to this topic because the Club has already made a decision and continuing to talk about it doesn’t help us to achieve our goals. Icardi is a great player, he's a professional and a very important member of our family. We'll do everything we can to help him develop in the right way and give him our support. He is always welcome here. We are in negotiations to renew his contract, and he's an important player for this club. We’ll always support our players. Will he ever join Juventus? No, never."

CEO Sport Giuseppe Marotta also spoke to the press about the Nerazzurri’s number 9: "Today, the players were back in training, Icardi was present and underwent physiotherapy. He’s part of the group but isn’t available at the moment. The Icardi ‘case’ is now closed. We’re now thinking about Thursday’s match against Rapid Vienna. We don’t have any intention of letting him go because, irrespective of our decision, he’s a great player, a player who has done well at Inter and who will do well in the future too."

Inter’s CEO Corporate Alessandro Antonello then spoke about LionRock Capital and addressed the Nerazzurri’s stadium plans: "With LionRock, we’ll be able to count on additional resources in order to continue to grow, this represents another step in the development of our brand. This year, the Settlement Agreement comes to an end. We’re working with UEFA, and by the end of April we will have reached a definitive outcome so as to be able to complete the path we’ve taken. The objective is to continually increase our revenues in order to increase the investments coming into the Club. This would result in a virtuous circle that would be vital in order to return to competing at the highest levels.

"The stadium? We’re working on the technical aspects," concluded Antonello. "The stadium is one of the vital assets in terms of the growth of the Club, and, together with Milan, we hope to be able to arrive at a final decision by the end of March as regards the San Siro project. We want a stadium that does justice to the city of Milan. We more or less have two options: either we renovate San Siro or we look to build a new stadium in the San Siro district. We’ll make the necessary assessments together with Milan."

Next
The man of the match from Inter vs. Sampdoria is...

The Nerazzurri get back to action: the best photos from today's training session