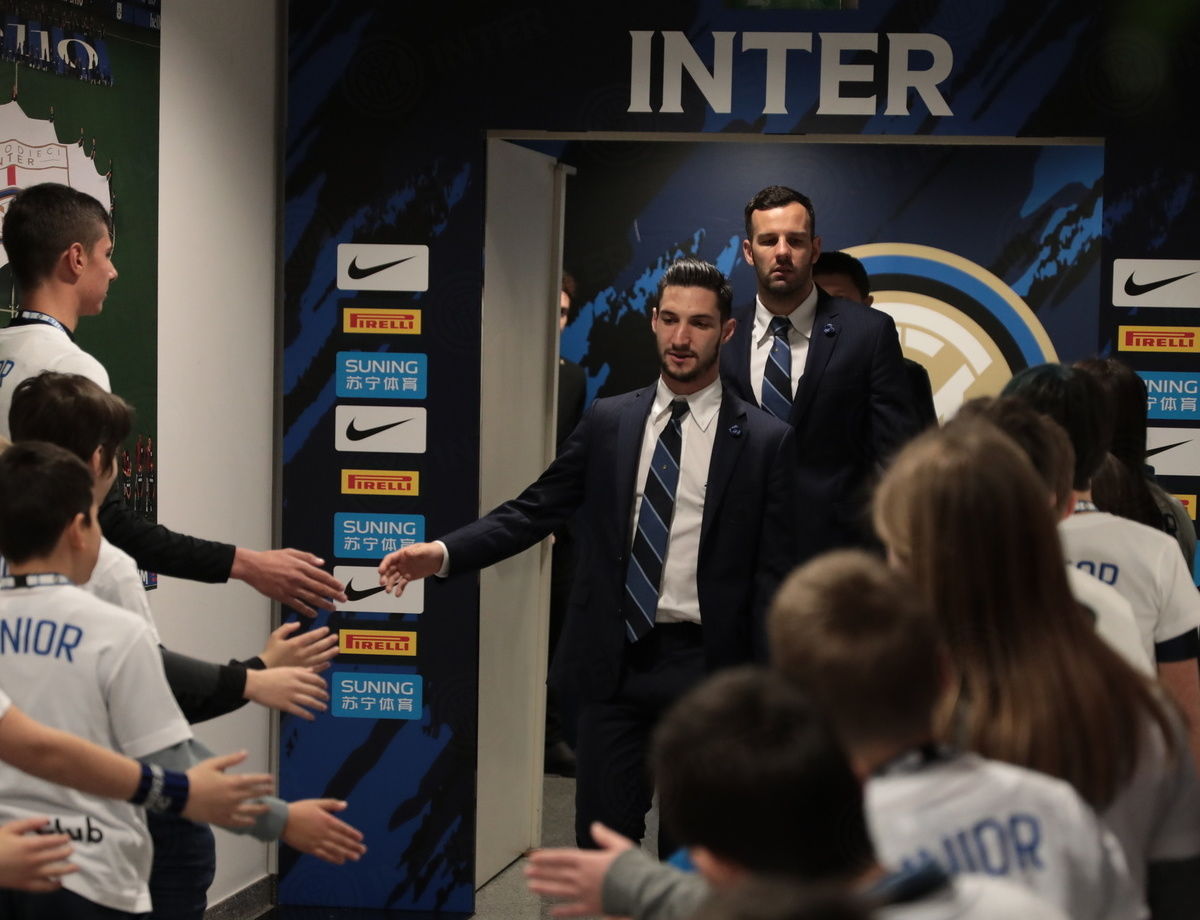 A SPECIAL MATCH FOR INTER CLUB: THE NUMBERS AND ACTIVITIES

More than 20,000 members attended Inter vs. Spal on Sunday

MILAN - As part of the day’s activities for Inter vs. Spal on Sunday, a number of Inter Clubs were the protagonists during events both before and after kick-off.

Thousands of members taking part then had the chance to access a preview of the special 111 - Temporary Exhibition, while also taking photos on the Meazza turf and signing a souvenir for this unique occasion.

Other pre-match activities saw members enjoy contact with the team, including a Walk About in the heart of the Meazza as well as Welcoming the Team and High 5s. These latter two moments were enjoyed solely by junior members.

To complete activities before kick-off, members also witnessed the team’s warm-up pitchside, while eight mascots were then chosen from the junior members.

Prior to kick-off at 15:00 CET, there were awards handed out to the five of the world’s biggest Inter Clubs, of which there are now more than 900: Roccaspinalveti (2147 members), Pesaro (1824), Albania (1328), Forlì (1327) and Modena Interista (1288). Two junior members were on hand to represent the respective clubs, as they were honoured by Inter Club Ambassador Nicola Berti.

Coincidentally, there was also a marriage proposal including two IC Goriano Sicoli members before kick-off, broadcast live on the big screen.

Following the win, sealed thanks to goals from Lautaro Martinez and Gagliardini, the day finished with Joao Mario, Cedric and Padelli all taking part in a Meet & Greet with junior members.

Overall, it was a special day for everyone, not only due to the activities but also because over 20,000 members attended from all around Italy and across the world.

Next
Injury update: Miranda and Brozovic after Inter vs. SPAL

Postcards from Venice: stunning photos of Nerazzurri arriving at the Penzo