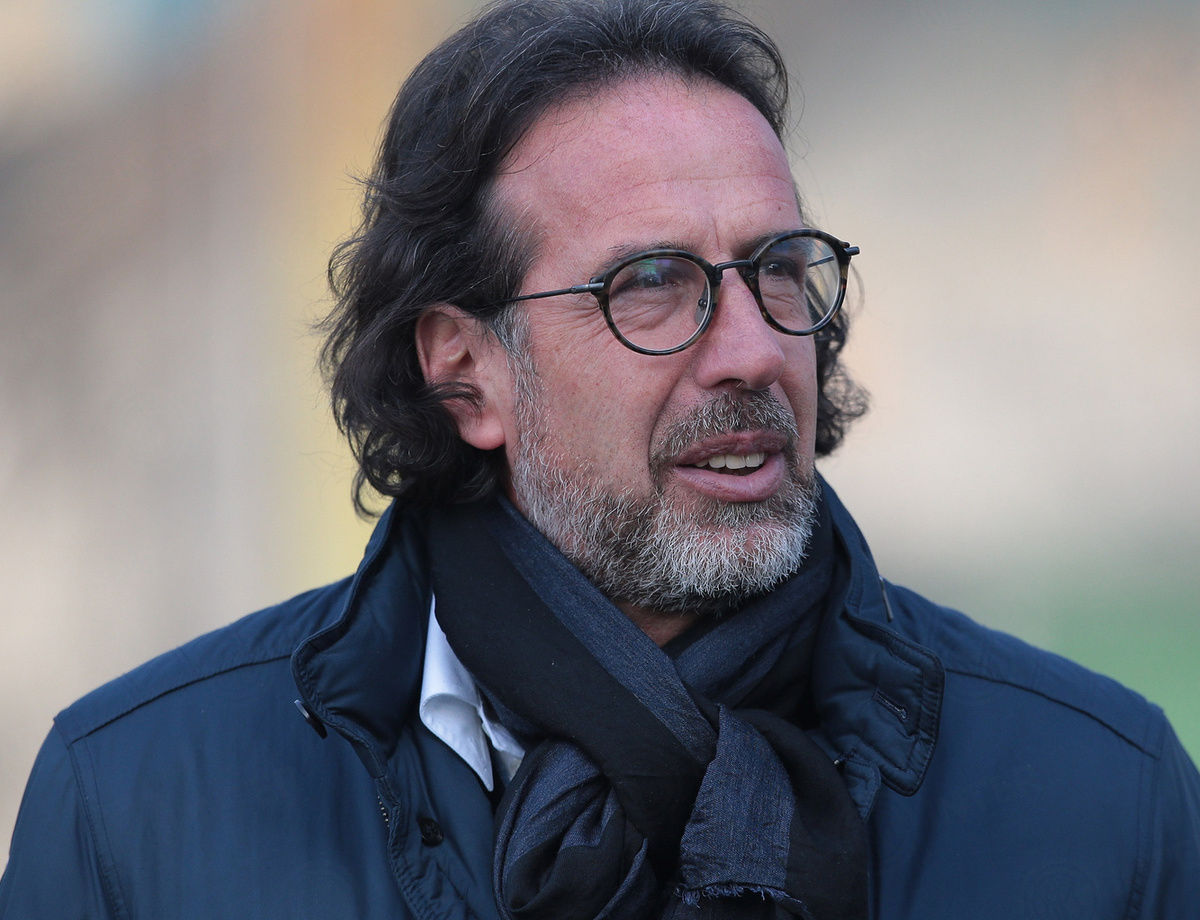 CARRARA - At the Stadio Deste, the Inter Under-19s made it to the last 16 at the 71st Viareggio Cup. Goals from Mulattieri and Vergani were enough to beat A.P.I.A. Leichhardt in the final group game at the Coppa Carnevale. The Nerazzurri therefore finish second in Group 1 behind Braga, but will be among the group of the best runners-up for the knockout stage of the competition starting on Tuesday 19th March.

The Nerazzurri were positive from the start. Grassini got away from two men, played it back for Attys but he couldn't hit the target. In the 15th minute, Mulattieri attacked the ball well at the near post but his shot found the side-netting. Inter’s dominance paid off in the 21st minute with Mulattieri’s second goal in as many games. A free kick was played in from the right, Zappa got his head on it, Van Walsum saved before Samuele tapped in the rebound to make it 1-0. In the 33rd minute, the Under-19s doubled the lead through Vergani. Attys sprinted away down the right, crossed the ball into the middle and the no.9 applied the finish. The sides went into the break with the score 2-0.

There were a number of changes in the second half with Madonna keeping a few of his players on. Inter controlled possession but without striking again. A.P.I.A took advantage and reduced the arrears through Da Silva who beat Filip Stankovic with a placed finish. There were no later scares however and Inter took home the 2-1 win to proceed to the last 16 of the 71st Viareggio Cup.

Next
Working towards the #DerbyMilano: Gym work, practice matches and technique