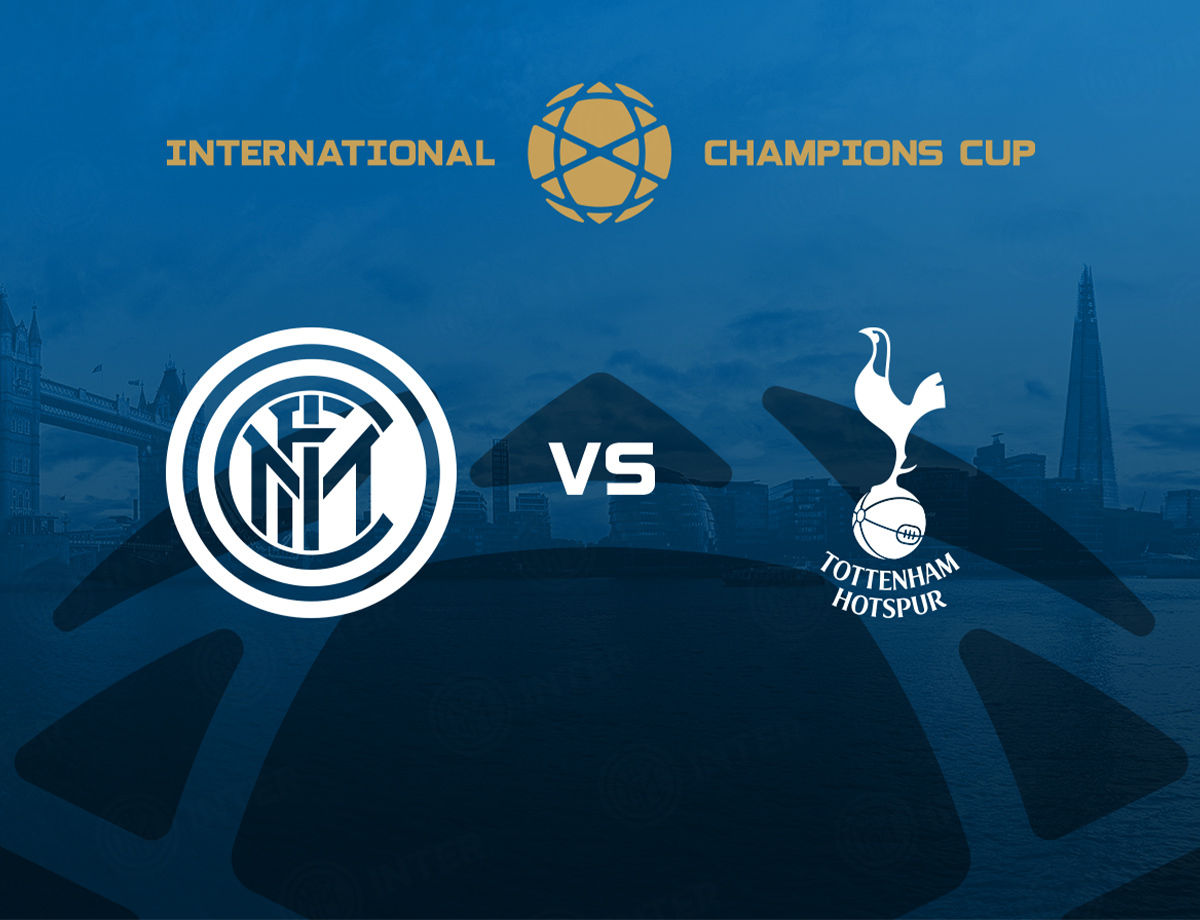 LONDON - It won’t just be Manchester United this summer, with Inter also set to take on another Premier League opponent during the 2019 International Champions Cup. Relevent Sports Group will confirm the tournament schedule today in New York, with the competition consisting of 18 matches and 12 of the best clubs in the world. Inter will face off against Manchester United on 20 July in Singapore, while they’ll also stop off in the United Kingdom. On Sunday 4 August, they’ll face Tottenham Hotspur at their new stadium. It will be a fascinating clash that will bring back memories of the recent European encounters between the two.

Prior to this pre-season friendly, Inter Forever will also be in action at the new Tottenham Hotspur Stadium as they face Spurs Legends on Saturday 30 March.

As for the ICC format, each team will play three matches during the summer and the side with the highest points tally with lift the trophy. Three points will be on offer for a win, while penalties will settle any game that goes to a draw – with the victor securing two points. It’s now possible to register for the ticket pre-sale on the International Champions Cup website, where you can also find further information regarding matches and ticket sales.