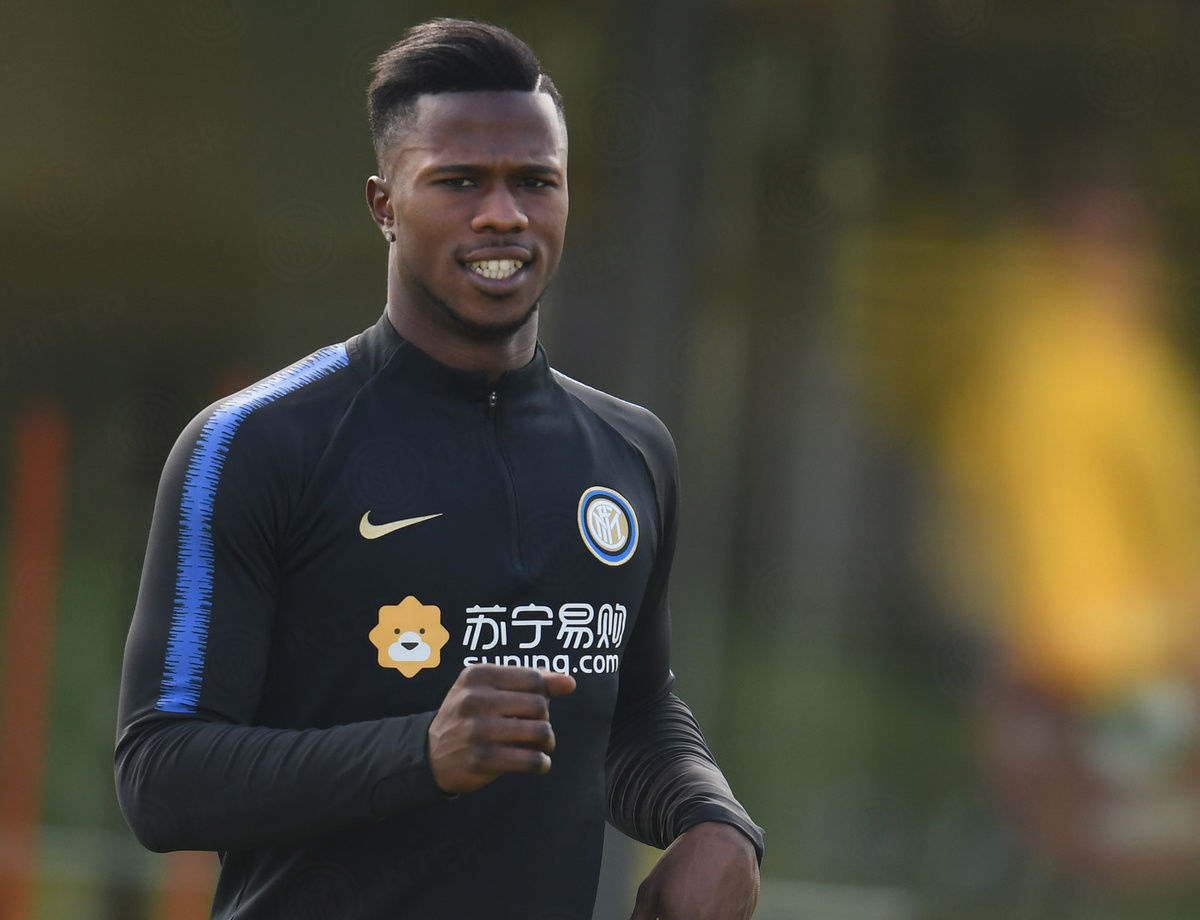 KEITA: "I'M FEELING MOTIVATED AND READY TO HELP OUT THE TEAM"

The Senegalese player upon his return from international duty: "I've got some minutes under my belt, I'm ready"

APPIANO GENTILE – Being involved in two games while on international duty with Senegal helped Keita get going again. Now, he is ready for final part of the season. This is what he had to say when interviewed by Sky Sport: "I’m feeling motivated and ready to help out the team in a big way. I have a lot of confidence."

He has put his injury behind him: "I have suffered a lot from not being able to take to the pitch, now I’ll do everything I can to perform to the best of my ability. I’ve managed to get some minutes under my belt and have been training hard. I’m ready to give my all, both for Inter and the fans."

On Sunday, Lazio are the visitors to San Siro. Keita spent four seasons at the Biancocelesti: "It’s a team that I respect and who gave me a lot. I’m pleased that I’ll have the possibility of playing against Lazio."

It’ll be an important match in terms of Inter’s league season: "Our objective is to remain in third position. However, if the possibility of going for second place emerges, we’ll try to achieve this."

Next
Ball possession and tactical work for the team ahead of Inter vs. Lazio