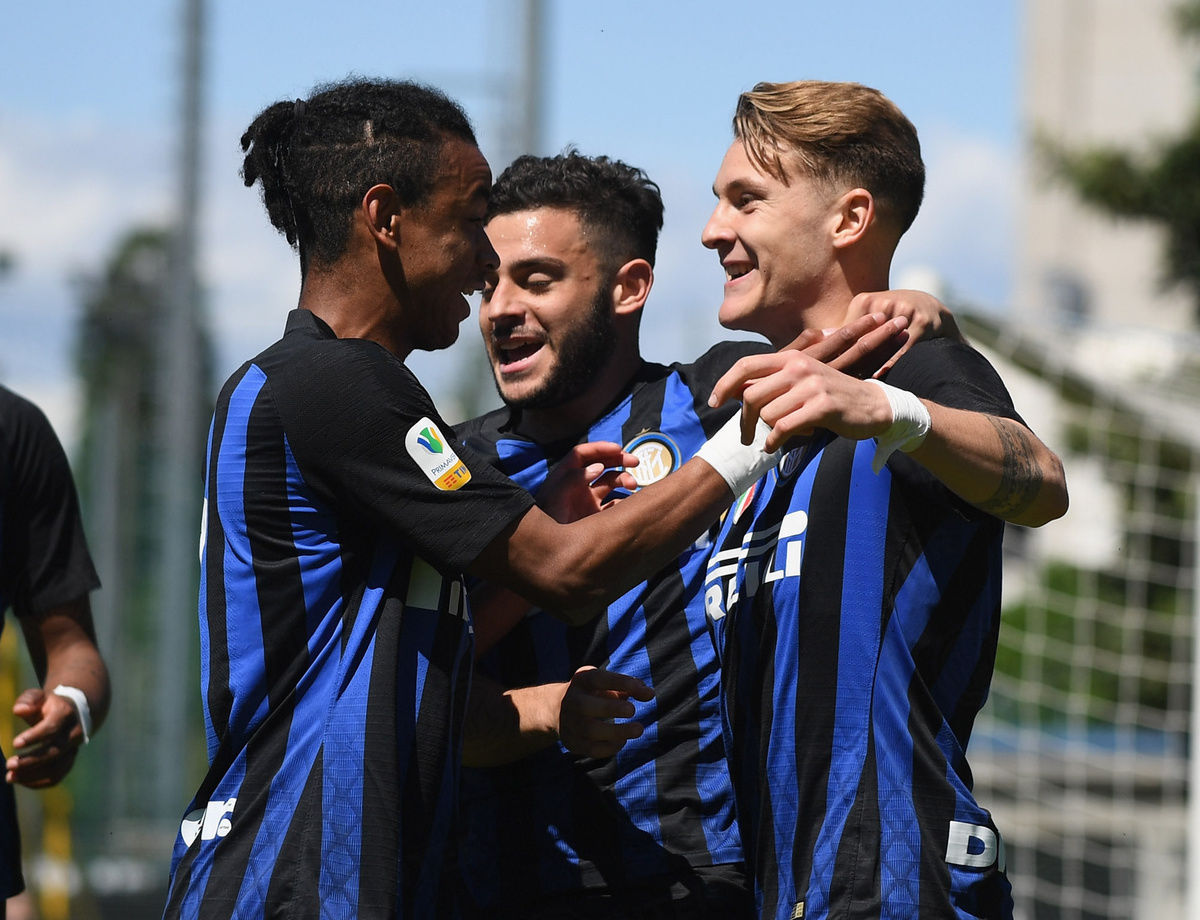 SESTO SAN GIOVANNI - A goal from Facundo Colidio was just enough for Armando Madonna’s Under-19 side on Saturday, as they picked up a crucial home win against Genoa. This matchday 26 triumph moves Inter up to 53 points in the league standings, putting more distance between themselves and third place with four league games to go.

It certainly wasn’t simple against the Rossoblu, with the game’s first chance falling to Adamoli who forced an early save from Dekic. Meanwhile, Inter struggled to gain a solid foothold and their first real opportunity was for Merola in the 27th minute, although his shot was too weak to threaten. Three minutes later it was Colidio’s turn, yet Russo was on hand to make the save. Armando Madonna’s side grew into the game as time passed, with opportunities for both Schirò and Salcedo just before half-time.

Come the start of the second half, Russo was made to make a save straight away as he came out on top during a one-on-one with Merola. However, six minutes later, Inter took a deserved lead. The goal stemmed from a splendid corner from Pompetti, with Colidio rising high to make it 1-0. Further chances soon fell to Inter, although they were unable to score a second. The best opportunity was for Schirò, who was halted by the crossbar before Genoa’s Szabo also hit the woodwork.

Much to the home side’s relief, the final whistle was soon blown and the Nerazzurri could celebrate all three points.

Bastoni: "A great team effort, a lot of positivity"

Conte: "It was important to qualify"