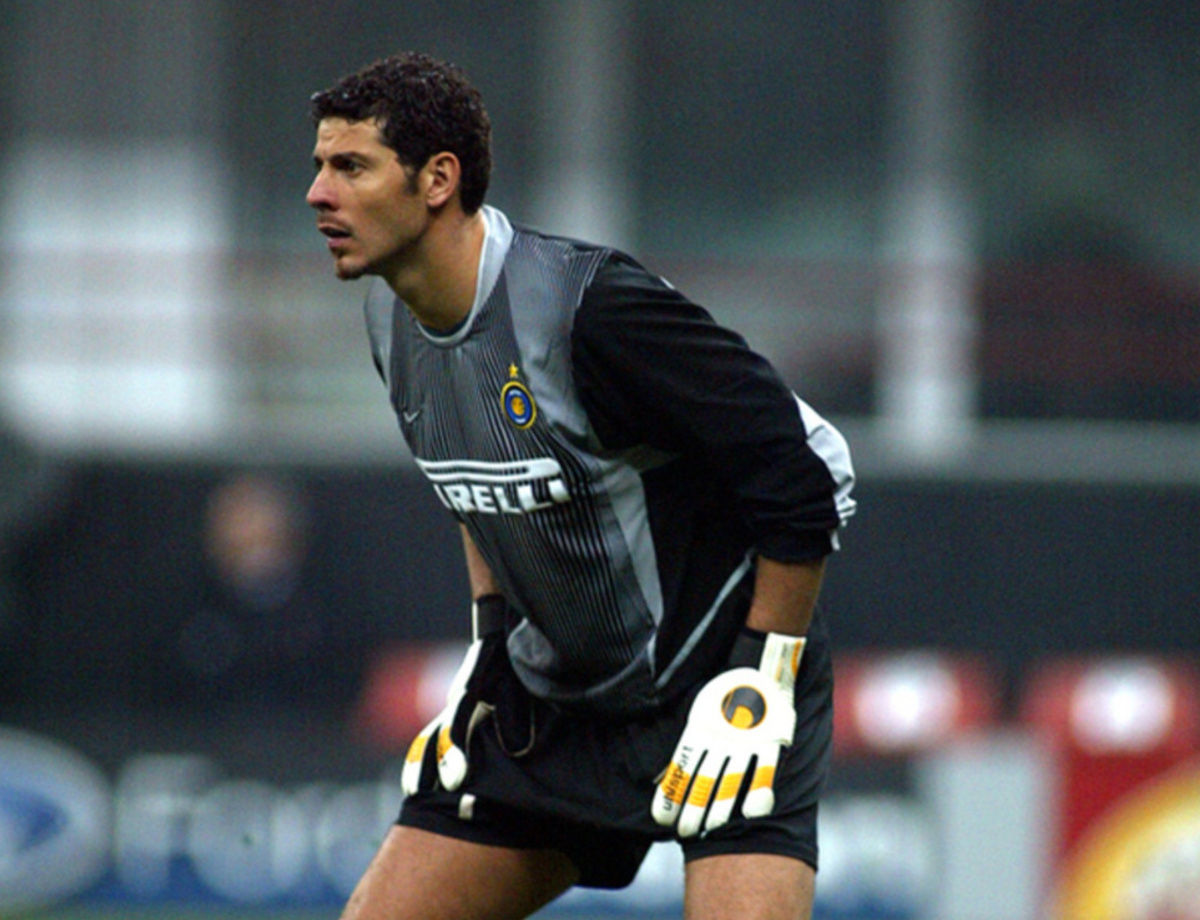 With great power comes great responsibility. The opportunity to reference Spiderman is the right one after our very own version Walter Zenga joined the Hall of Fame in 2018. A goalkeeper has great power in the team and Francesco Toldo was there for many of the most glorious moments in Inter history and he’s now taking his place in the HoF. Francesco was always big in stature and heart, with big hands there to grab everything. He put them to work, first trying to catch things in the waterways of the Veneto before saving balls kicked against a wall. He had passion, dedication and determination with an outlook where he always put his family and loved ones first.

Francesco Toldo became a member of the Nerazzurri family in 2001 and he never left. He spent nine seasons in goal, using his giant hands to stop, block and tip behind everything that came his way. Just ask the Valencia fans who still suffer from nightmares after that night at the Mestalla when he was impossible to beat. Calm and harsh on himself as he looked to perform impeccably. Composed and positive with his teammates. Once in Inter vs. Juventus, he joined the attack at the end from a corner and was able to score, sending every Interista crazy. Then, he let the goal be formally attributed to Vieri who got the last touch. "He needed it to finish top of the scoring charts."

His generosity was repaid with a number of trophies won as an Inter player. Five Serie A titles, one Champions League, three Coppa Italia wins and three Supercoppa Italiana trophies. Toldo and Inter are intertwined and cannot be split apart, not even after he retired from playing in 2010 following the Treble win. First, he had a role at Inter Campus and he’s now the Director of Inter Forever and an ambassador of all that the Nerazzurri represent. "Once an Interista, always an Interista."

Next
Spalletti: "We're only thinking about Inter"

The Nerazzurri's Elite Academy take part in Inside the Pitch event