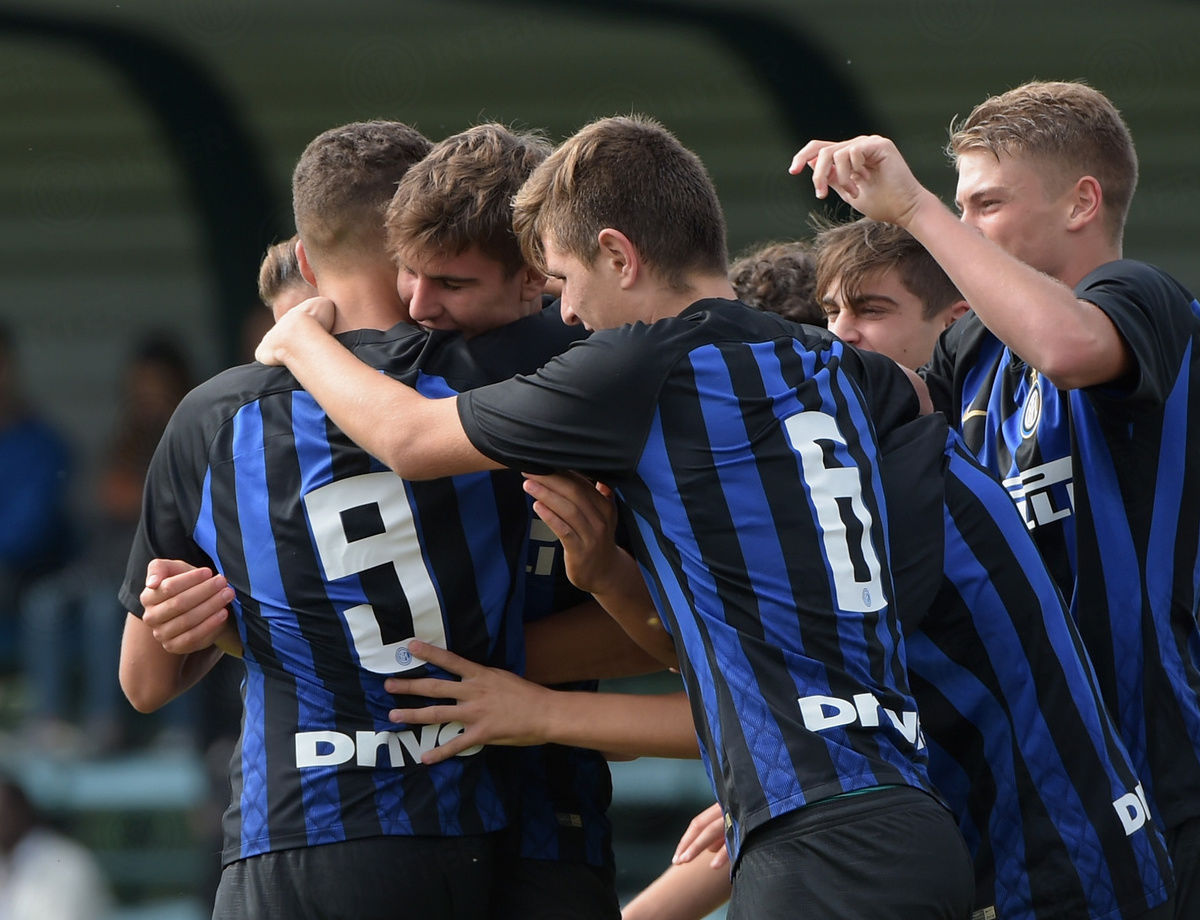 U-17 EUROPEAN CHAMPIONSHIP, ITALY MAKE THE FINAL WITH A TOUCH OF INTER

Moretti, Pirola, Squizzato, Bonfanti and Esposito are all in the squad at the competition in Ireland

MILAN - On Sunday, the Italy Under-17 team coached by Carmine Nunziata will face the Netherlands in the final of the Under-17 European Championship in Ireland.

Italy have been perfect so far with the young Nerazzurri players making their contributions. There were three wins in the group stage (3-1 against Germany, Bonfanti and Esposito among the goals, 2-1 against Austria, Esposito scored and 4-1 against Spain, Moretti, Pirola and Esposito on the scoresheet). In the quarter-final, they beat Portugal 1-0 before a great comeback against France in the semi-final. Italy won 2-1 after Esposito equalised with a magnificent free kick. The forward made his senior debut this season against Eintracht Frankfurt in the Europa League when he became the youngest Inter player in European competition.

Their achievements so far have seen the Italy Under-17s qualify automatically for the next Under-17 World Cup. On Sunday at 17:30 CEST, the final against the Dutch will kick off and we wish the best of luck to our five players and the Azzurrini!

Next
In Bosnia-Herzegovina among the various flags