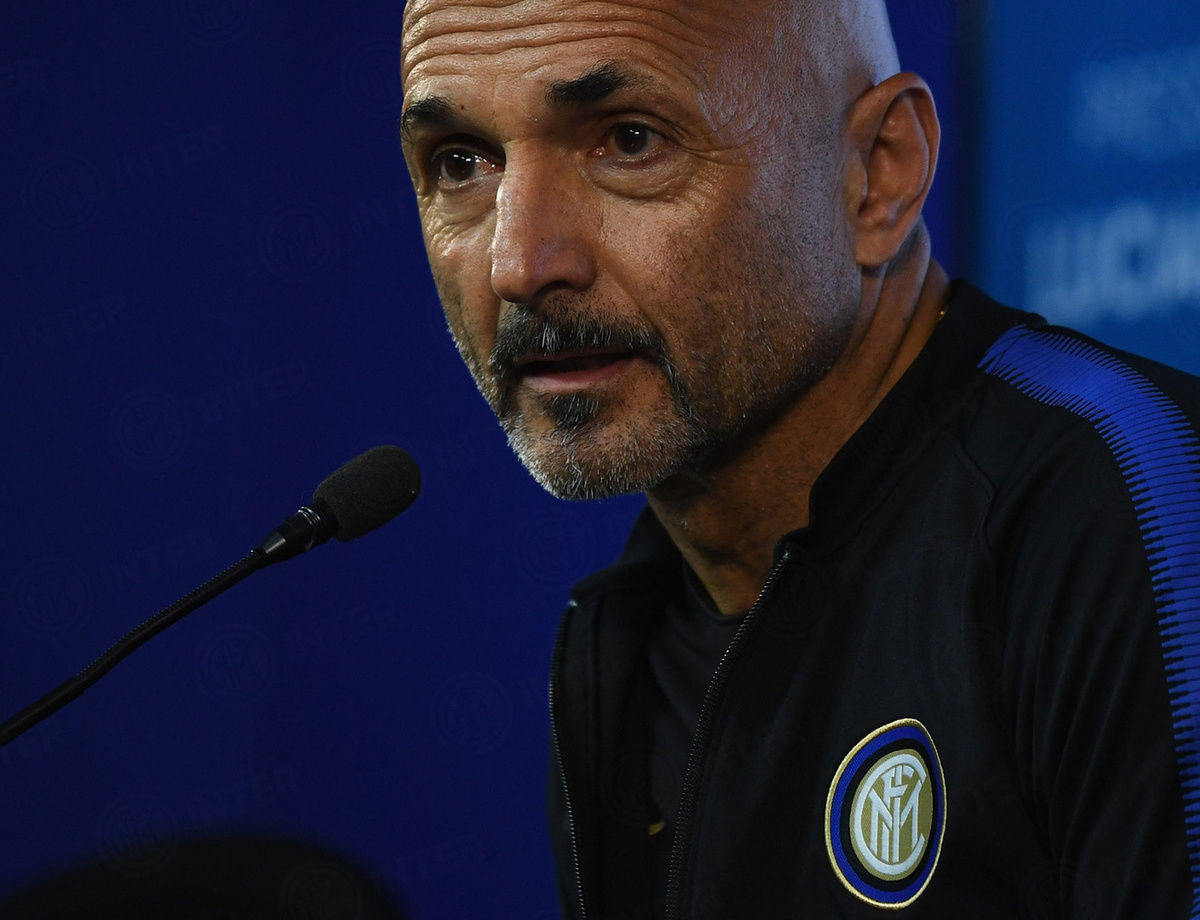 SPALLETTI: "WE NEED TO GET BACK ON THE BUS HEADING TO THE CHAMPIONS LEAGUE"

The Coach at his press conference: "Millions of Inter fans deserve it, they've shown great attachment to these colours"

APPIANO GENTILE - Luciano Spalletti responded to questions at the pre-match press conference ahead of Napoli vs. Inter.

Here was what he had to say: "You always look to approach games to get the best result. We have two games left and we’re in shape to play them in the right way because we’ve trained well. Napoli vs. Inter is a really important match and we know this. Ancelotti is one of the greatest coaches in the history of Italian football. At this time, I’m thinking of him and what he does and how he’s coaching his team ahead of the match tomorrow."

"Icardi is a good guy and a great player. I always value what is said, if something is said with two days left in the season it has to be taken into account. He’s training in the right way and he’s behaving how he has to.

"Lautaro? To have a season at a club like Inter certainly gives you strength and confidence. He’ll have fed on the things he’s found here and he’s now a stronger player than before. He has a strong attitude and lots of grit, he’s a big-club player because he’s able to live up to his potential thanks to his character. He’s not affected by the setting, moment or opponent.

"We have to get back on the bus that’s heading for Champions League football. Millions of Inter fans deserve it, they’ve shown great attachment to these colours over the past years."

"The Coppa Italia? Lazio are a side who have often been ahead of Inter in recent years and you have to be at your best to play them. It’s clear that we were unhappy to go out and that it weighed on us. There were games that we could have won but in that case, we never went out of a competition while showing that we were inferior to the opponent. In general, we’ve always worked well and behaved in the right way."