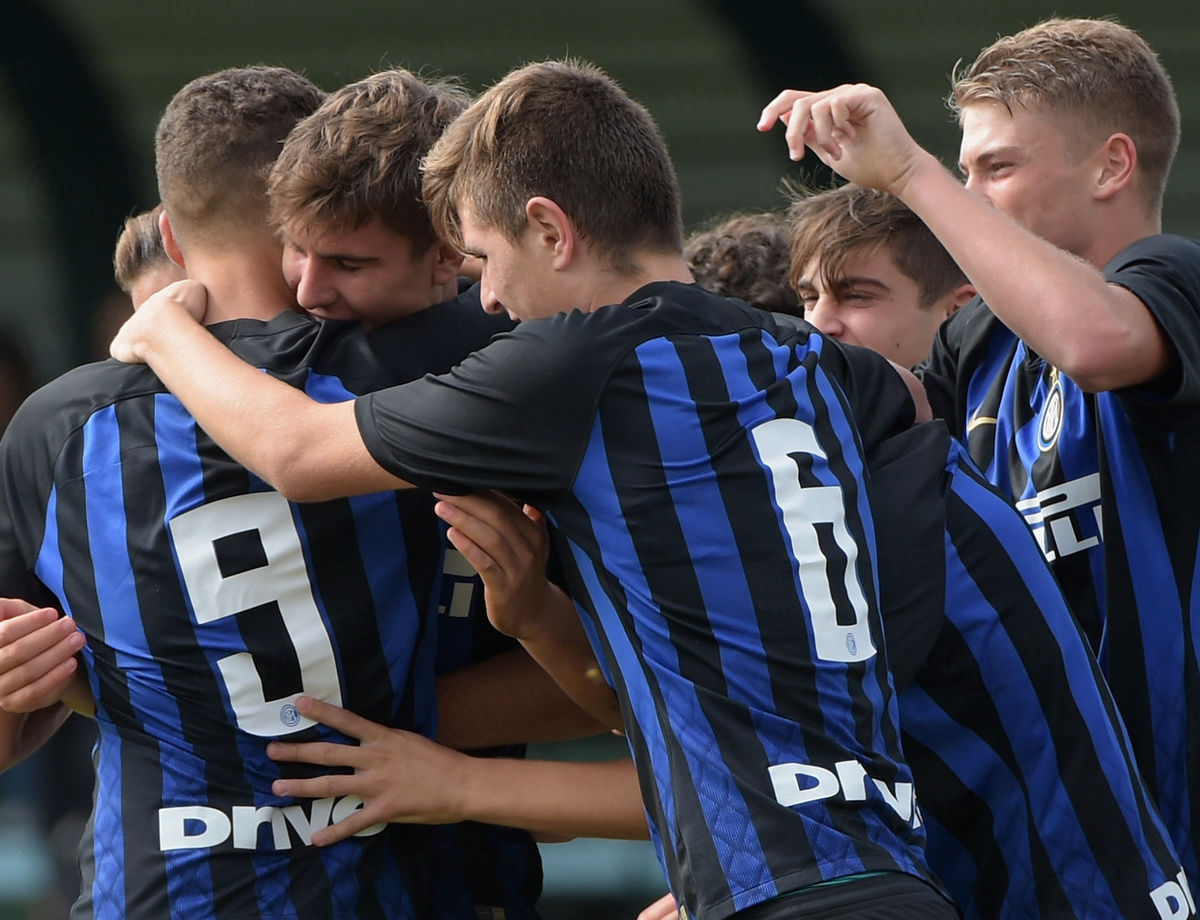 The Nerazzurri defender to Inter TV: "I've developed a lot by training with the Primavera"

APPIANO GENTILE – On the eve of Inter vs. Palermo, the Primavera's final match of the regular season before the Final Four, Lorenzo Pirola spoke to Inter TV after his experience at the European Championship with Italy’s U17s. “It was an important experience where we couldn’t quite get over the finish line. Despite this, I got to share the journey with a fantastic group, and we beat lots of big European sides on the way. It’s a shame about the match against the Netherlands, but now there is a need to return to focusing on club football and on the finals coming up.

“This has been an important season for me. I’ve developed a lot by training with the Primavera. The journey I've been on with the U17s has also helped in terms of my personal development,” concluded the defender.

Next
Primavera 1 TIM, Inter vs. Palermo live on Inter TV and inter.it

Primavera 1 TIM, the line-ups for Cagliari vs. Inter