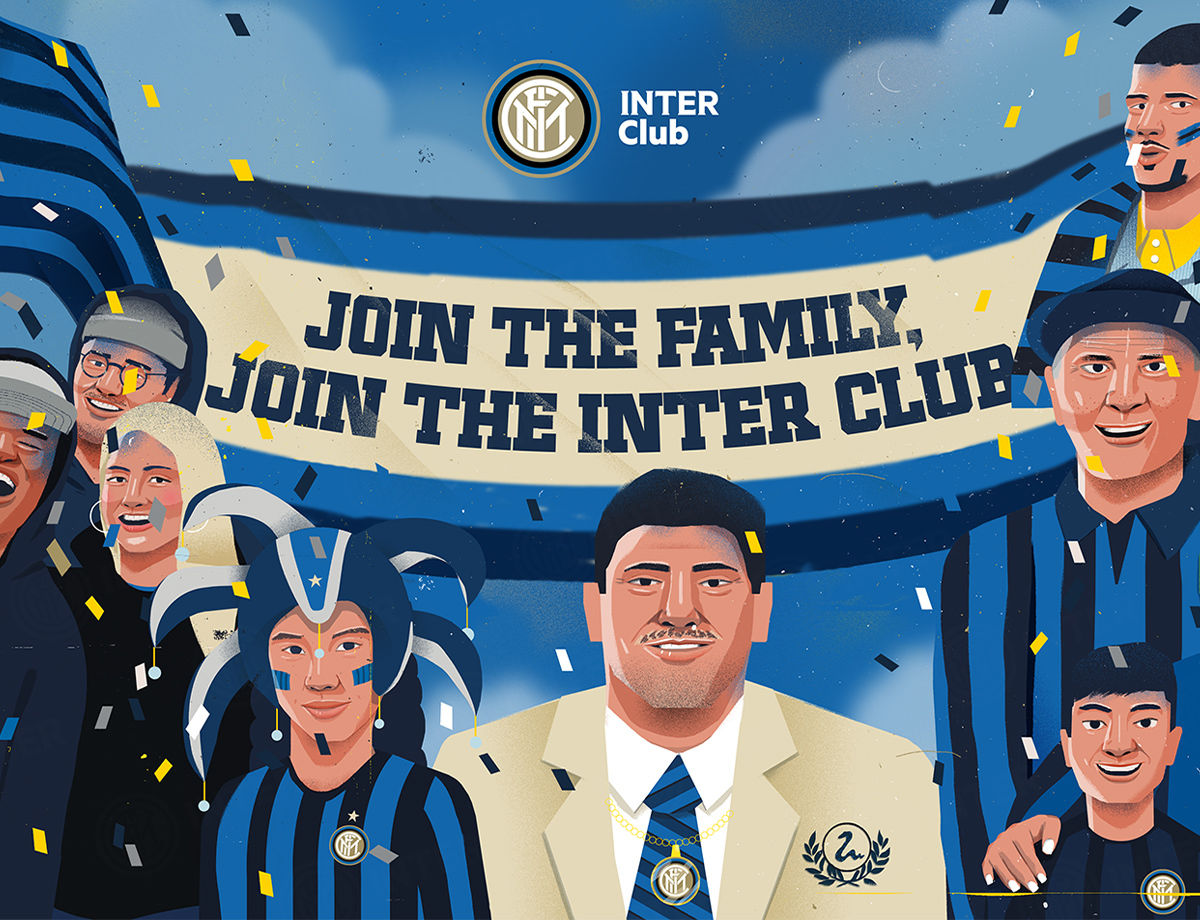 New opportunities to share the passion for the Nerazzurri, see more about the new Inter Club subscription campaign

MILAN - After the record-breaking figures of last season with 137,050 subscribers at 906 Inter Clubs around the world, the 2019/20 Inter Club campaign begins today.

Regardless of the distance, Inter Clubs allow for the passion for Inter and the Nerazzurri colours to be shown all over the world, welcoming supporters and making them part of the family.

The new campaign tells the story of these family subscribers, all of whom are unique. From the Club Presidents to the flag wavers, secretaries and loyal away fans alongside the junior subscribers, the fans of tomorrow.

It’s about feeling a shared passion no matter the distance and experiencing all the excitement from the pitch up close. To be a subscriber allows you to share in unforgettable moments and there are unique opportunities like the possibility to give the players a high-five and to go into the heart of the Stadio Meazza or watch the warm-up from the side of the pitch. There’s also no shortage of exclusive benefits, a dedicated channel for the ticket office, two special matches, discounts and promotions.

For an extra two euros, every new subscriber will also be able to support the Inter Campus project in Angola.

Next
Inter Campus at the foot of the Andes

Samaden confirmed as Head of Youth Football at FIGC

Primavera 1 TIM, Lazio 0-2 Inter. Nerazzurri through to the playoffs