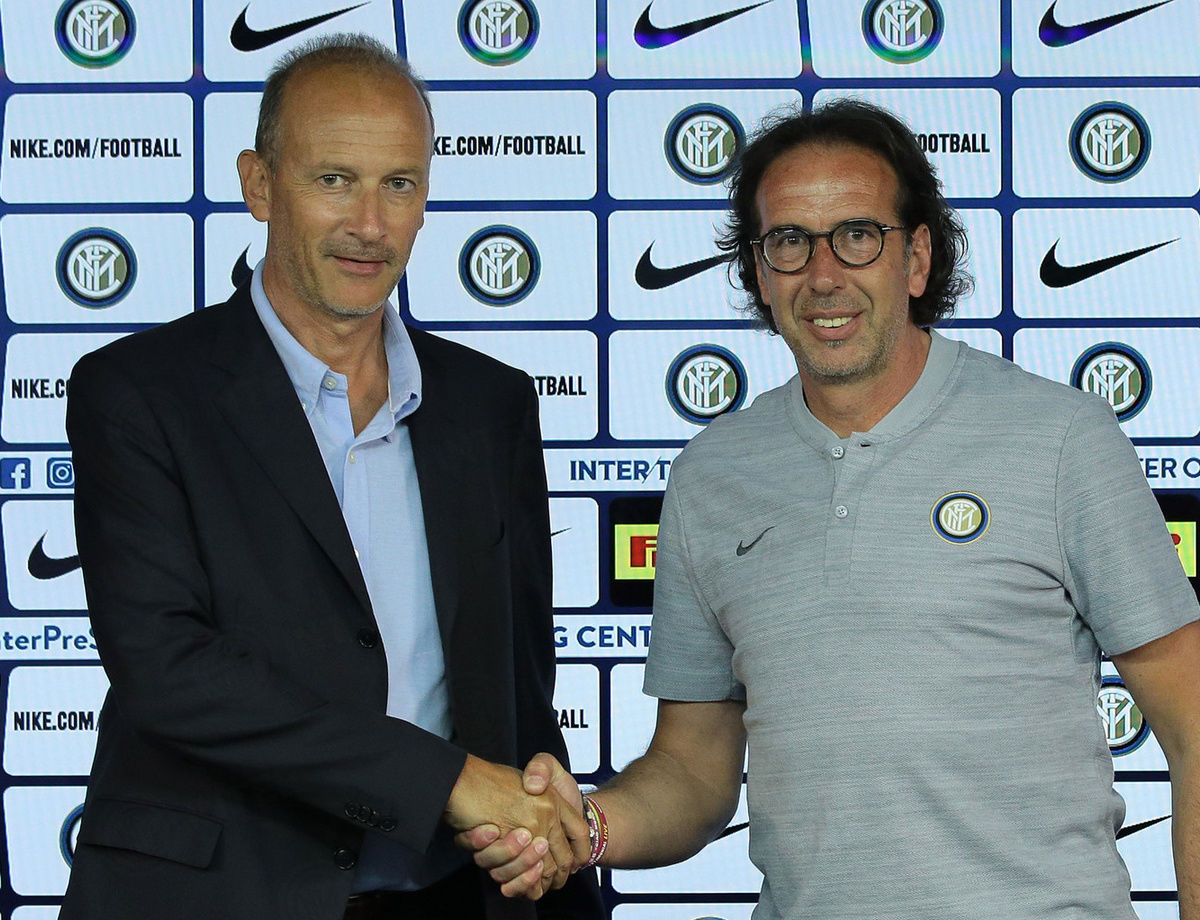 ELITE ACADEMY, THE COACHES IN CHARGE FOR THE 2019/20 SEASON

New arrivals, welcome returns and some staying where they are: here's who will be in charge of the teams in Inter's youth setup

MILAN – Ahead of Inter’s youth sides returning to the training pitch to prepare in the best possible way for the new season, the coaches who will be in charge of Inter’s Elite Academy teams during the 2019/20 season have been officially confirmed.

Inter Primavera will continue to be led by Armando Madonna, whose assistant will be Tiziano Polenghi. The Under-19s coaching team will be completed with two new welcome returns: Nicola Beati (a product of the Nerazzurri’s youth academy and who won the Scudetto and the Viareggio Cup with the Primavera) will take up the role of technical assistant, while Paolo Orlandoni (who won the Scudetto (x5), the Coppa Italia (x3), the Supercoppa Italia (x4), the Champions League (x1) and the Club World Cup (x1) in seven seasons at the Nerazzurri) will be the goalkeeping coach and also the man in charge of the goalkeeping coaches throughout the Elite Academy and Women’s sides.

The 2019/20 season will mark the birth of the new Under-18 national league (which for Serie A and B clubs will replace the Campionato Berretti) targeted at players born in 2002. The Nerazzurri’s Under-18 side will be coached by Andrea Zanchetta, who recently won the league title and Supercoppa with the Under-17s.

Cristian Chivu is set to undertake a new adventure: he will be in charge of Inter’s Under-17s after a positive spell with the Under-14s. As regards the Under-16s and Under-15s, the same men will remain in place – Gabriele Bonacina and Paolo Annoni respectively.

Next
Filip Stankovic: "It's a dream for me to train here"

Samaden confirmed as Head of Youth Football at FIGC