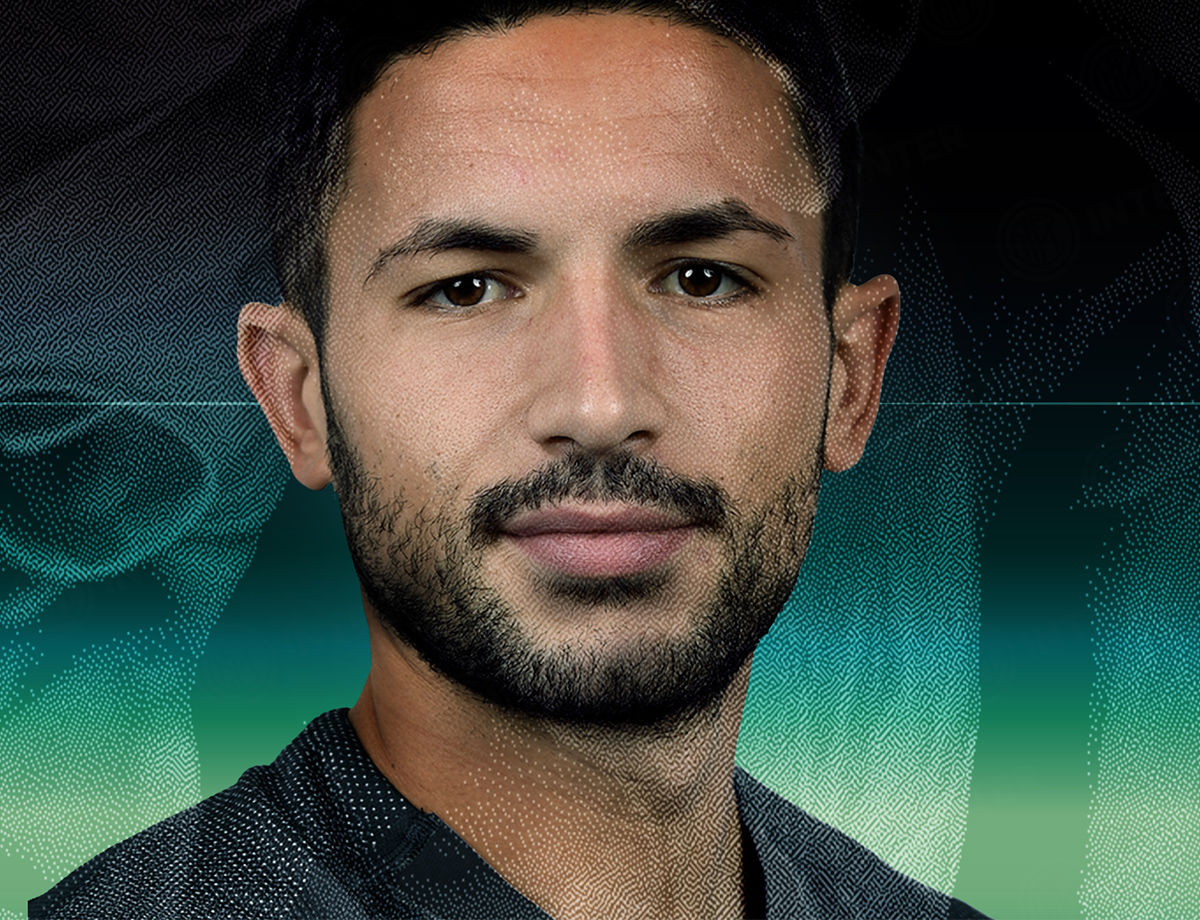 STEFANO SENSI IS AN INTER PLAYER!

MILAN - Stefano Sensi is officially a new Inter player. The Italian midfielder has joined the Nerazzurri on loan with a clause to make the switch permanent.

The 23-year-old midfielder has spent most of his life around football. He was 13 when he left his hometown of Urbino to move to the Rimini youth set-up. As it is for everyone, it was tough to leave home at a young age but perseverance is one of Stefano Sensi’s best traits. It allowed him to pave his way and take his place in the upper echelons of the game, overcoming hurdle after hurdle while following his dream.

Sensi moved to Cesena where he continued to play youth football before a loan at Lega Pro side San Marino where he was given the captain’s armband at just 18. There, he made 61 appearances and scored ten goals, often playing in attacking midfield. That was followed by a season in the first team at Cesena before Sassuolo signed him in 2016. In three seasons there, he made 68 appearances and scored five goals.

Sensi has shown himself to be someone who loves team play and he takes on responsibility. His vision and intelligence on the pitch previously earned him the nickname of ‘maestro’.
He has two Italy caps to his name and one international goal. An exciting new adventure now awaits him in an Inter shirt, best of luck to him from all the Nerazzurri supporters. #WelcomeStefano!