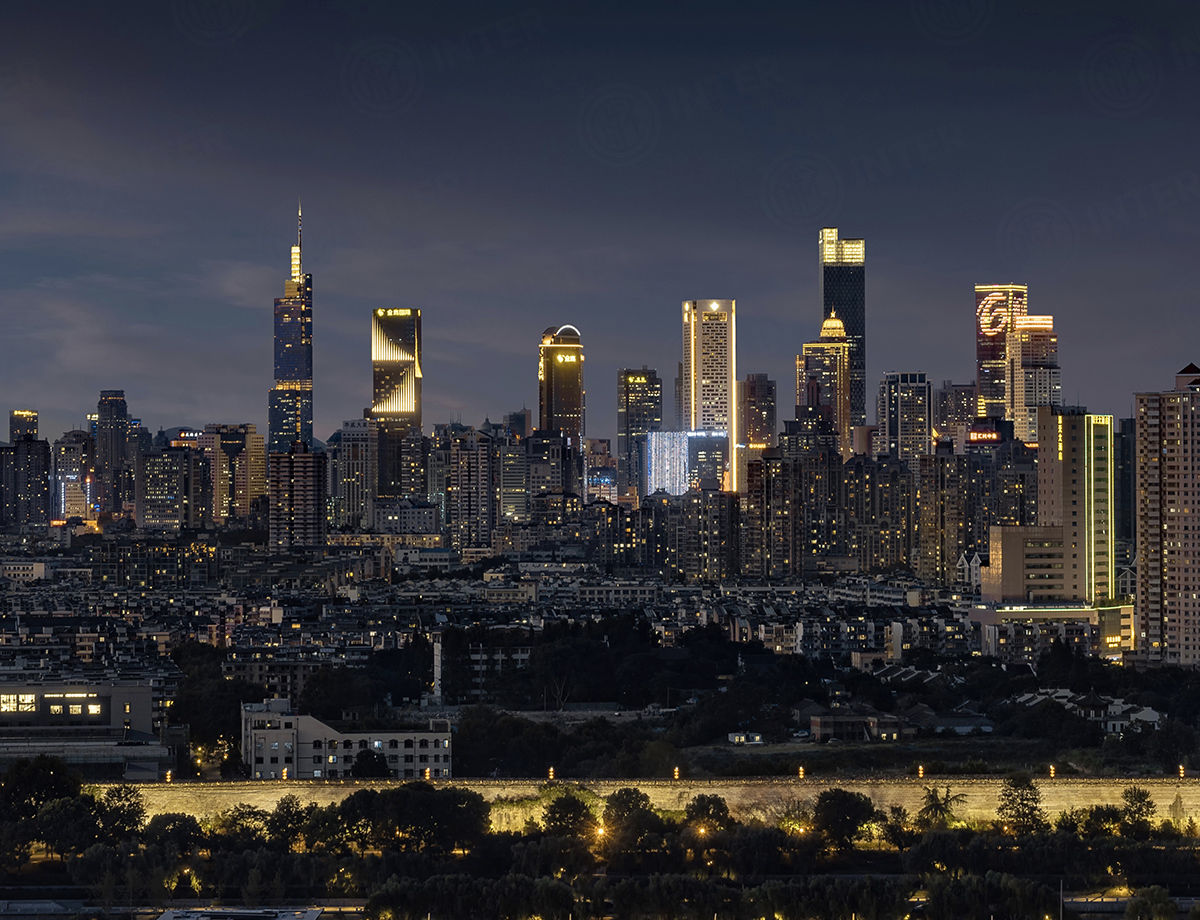 DISCOVERING NANJING AHEAD OF INTER VS. JUVENTUS

NANJING - A city with history and traditions dating back centuries: Nanjing, the old Chinese capital bursting with greenery and culture. It’s here on Wednesday that Inter will face Juventus in the 2019 International Champions Cup at the Nanjing Olympic Sports Centre.

We look back 600 years into Nanjing’s past, as we walk along the walls that defended the city, which at the time was the capital of the Ming dynasty. 25 kilometres surrounding the city, with the most spectacular point running alongside the Xuanwu Lake. 13 gates of this incredible structure built at the end of the 14th century have been preserved, and it is at each of these points that we can now admire in all of its glory the 21 years of hard work it took to build, most notably at the impressive Gate of China.

Nanjing, located in the Jiangsu Province and with a population of eight million, has its beating heart in the Confucius Temple Area, the most charming spot in the city.

It was the biggest Examination Hall in all of China, and at the time could easily seat 20 thousand candidates for the imperial exams required to be able to work in the Presidential Palace. Now the area is even livelier than the city. Tourists get lost as they explore the temples, the local traditions, the street stalls, all of this overlooking the Qinhuai River where there are boats are docked and ready to take sightseers on mini-cruises along the river.

Another sight not to be missed is that of the Purple Mountain, situated in the East of the city. An area full of monuments and historical heritage, such as the mausoleum of Sun Yat-sen, the father of modern China. Here is another even older tomb dating back 600 years, constructed for the first emperor of the Ming dynasty and characterised by its enormous stone animal sculptures. The Memorial Hall for victims of the Nanjing massacre is another point of special interest, full of significance for the city’s past.

As for the culinary side of the city, Nanjing has an abundance on offer. Not to be missed are the tangbao, a soup-filled type of steamed buns: under a thin layer of dough there’s an explosion of flavour, with pork meat and a delicious broth. Other highlights are the tofu boiled in chicken broth and, above all, the duck. Across all of the stalls and restaurants this is prepared in many ways: salted and served cold; in a rich and sweet sauce; duck gizzards sautéed in a pan; or even duck blood, prepared and then boiled in a soup with vermicelli or pieces of spicy tofu.

The array of cuisine on offer, in short, is vast. But Nanjing is also known for being the location of Suning's headquarters, visited on Monday by the Inter players and the Nerazzurri delegation on their tour of Asia, where they were warmly greeted by fans and employees of the Group.

Next
Meet&Greet with youngsters from Inter Academy Jiangsu