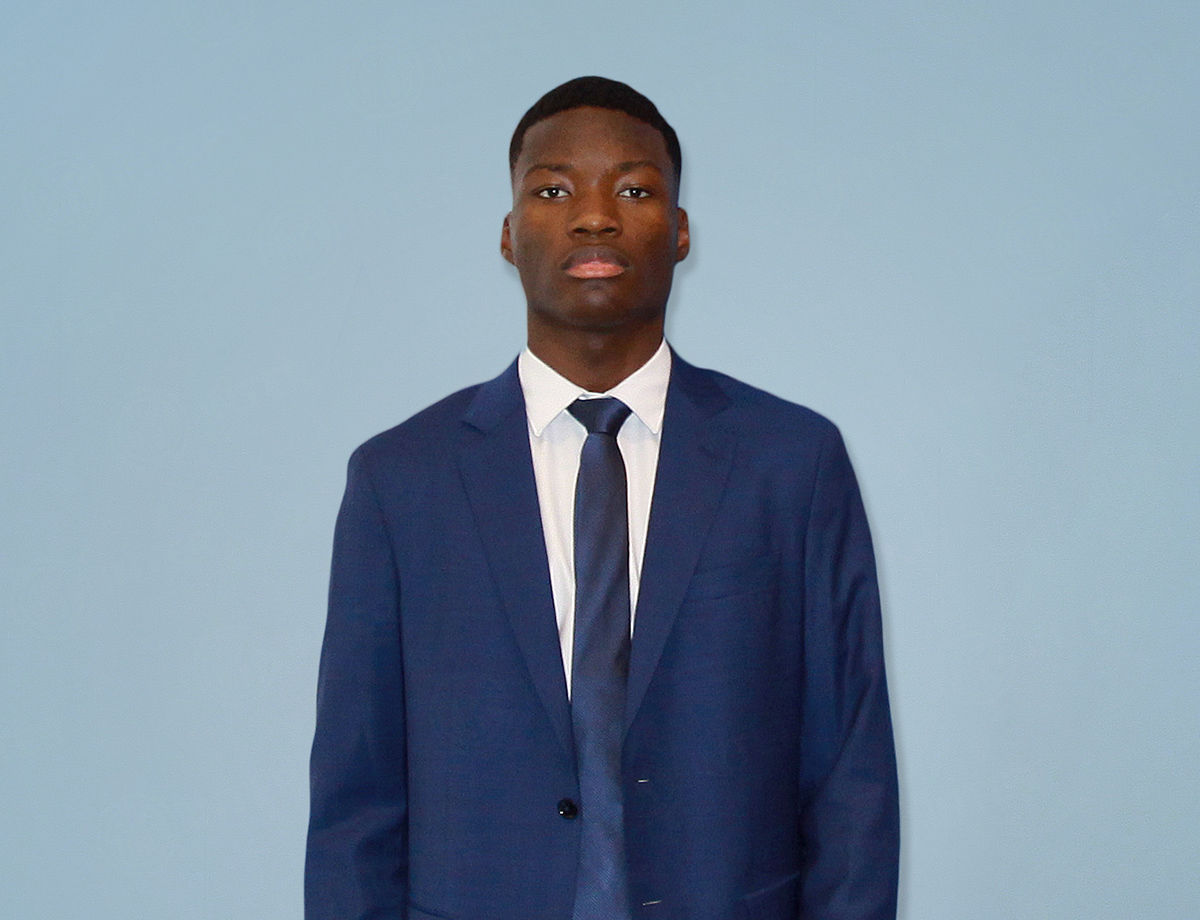 The 17-year-old midfielder has signed a contract until 2022

MILAN - FC Internazionale Milano can confirm that they've signed Lucien Agoumé from FC Sochaux-Montbéliard. The French midfielder, born in 2002, has signed a three-year contract with the Nerazzurri.

Next
Inter Campus Congo: The secret to the project