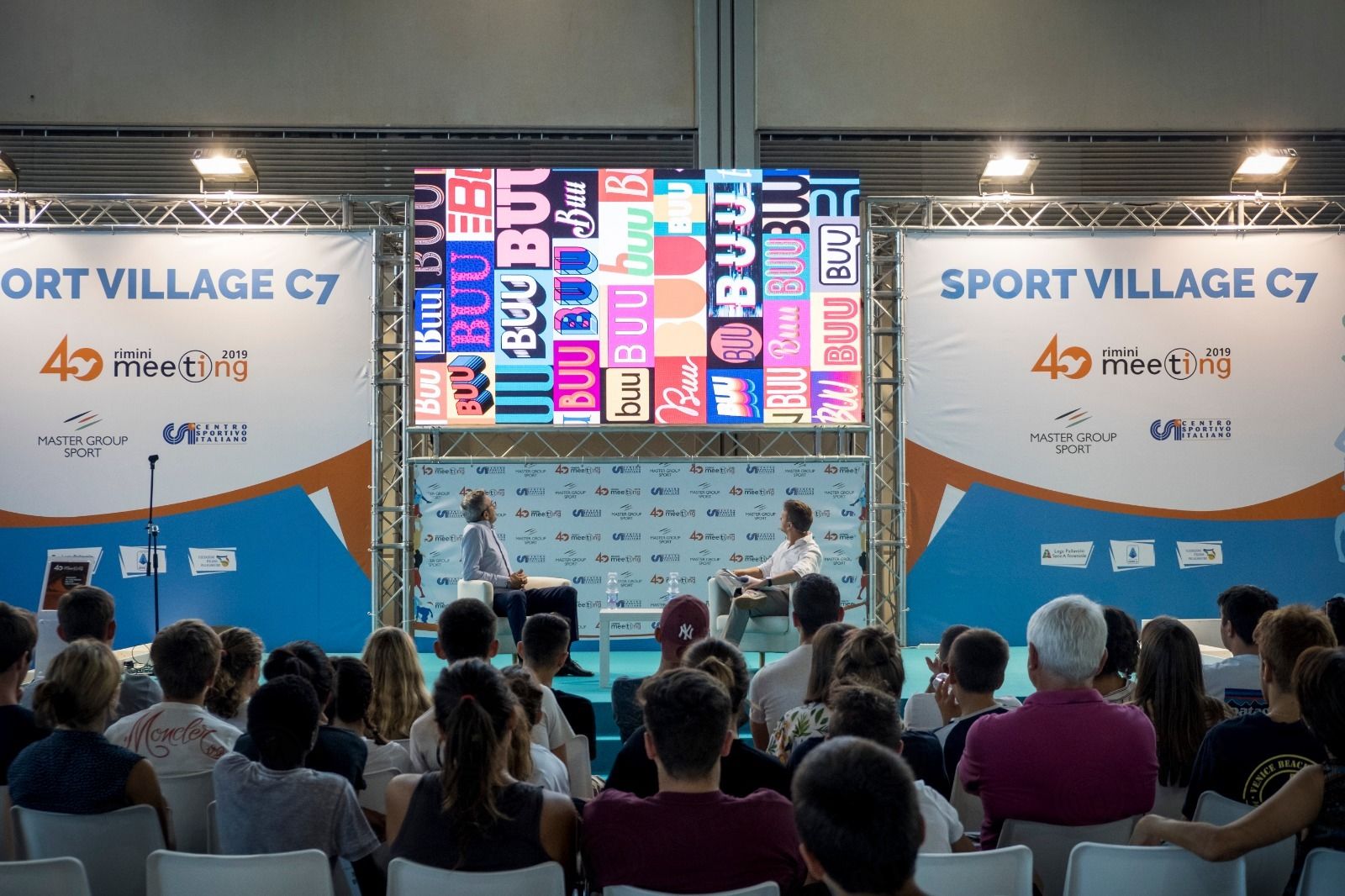 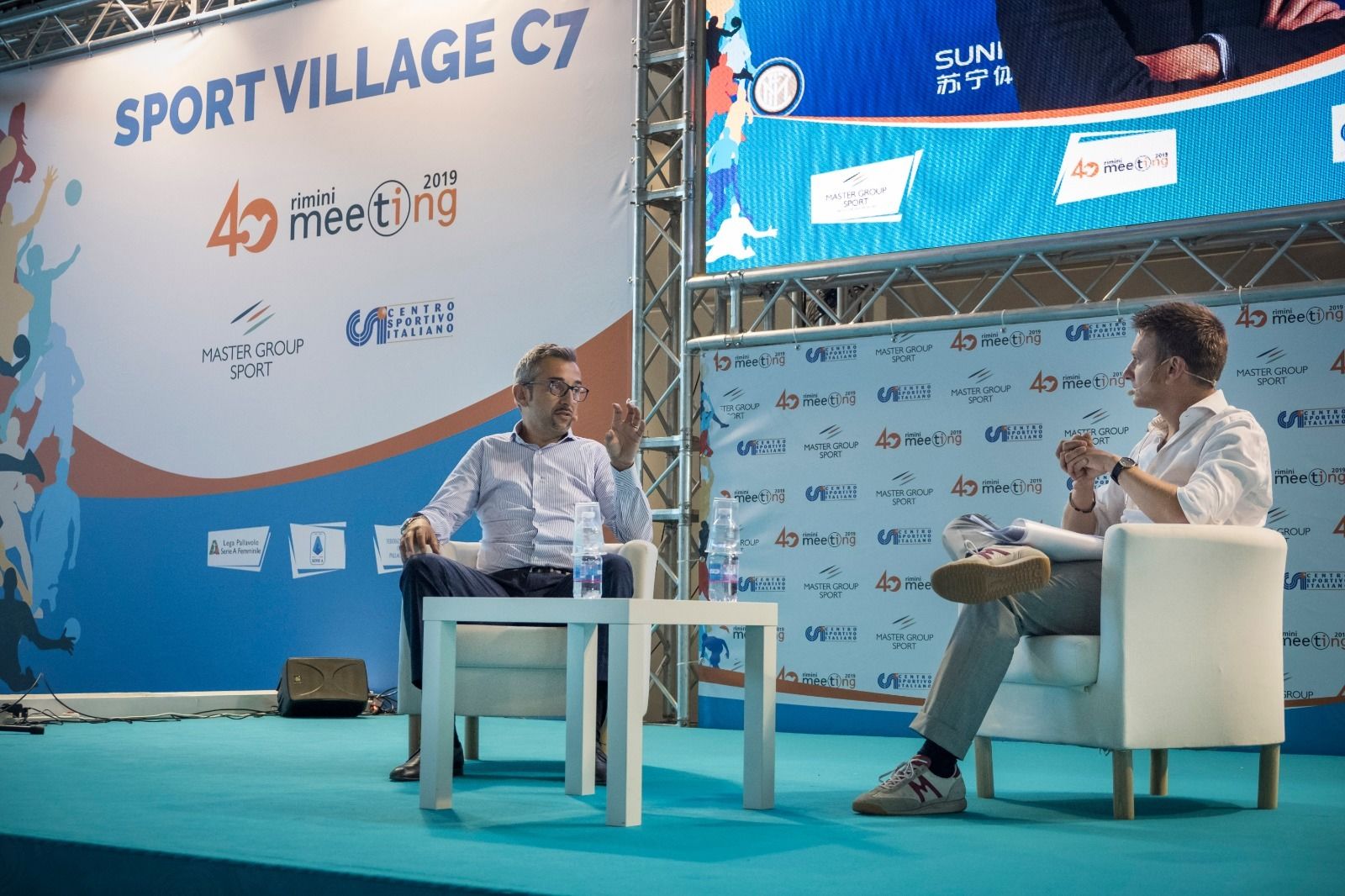 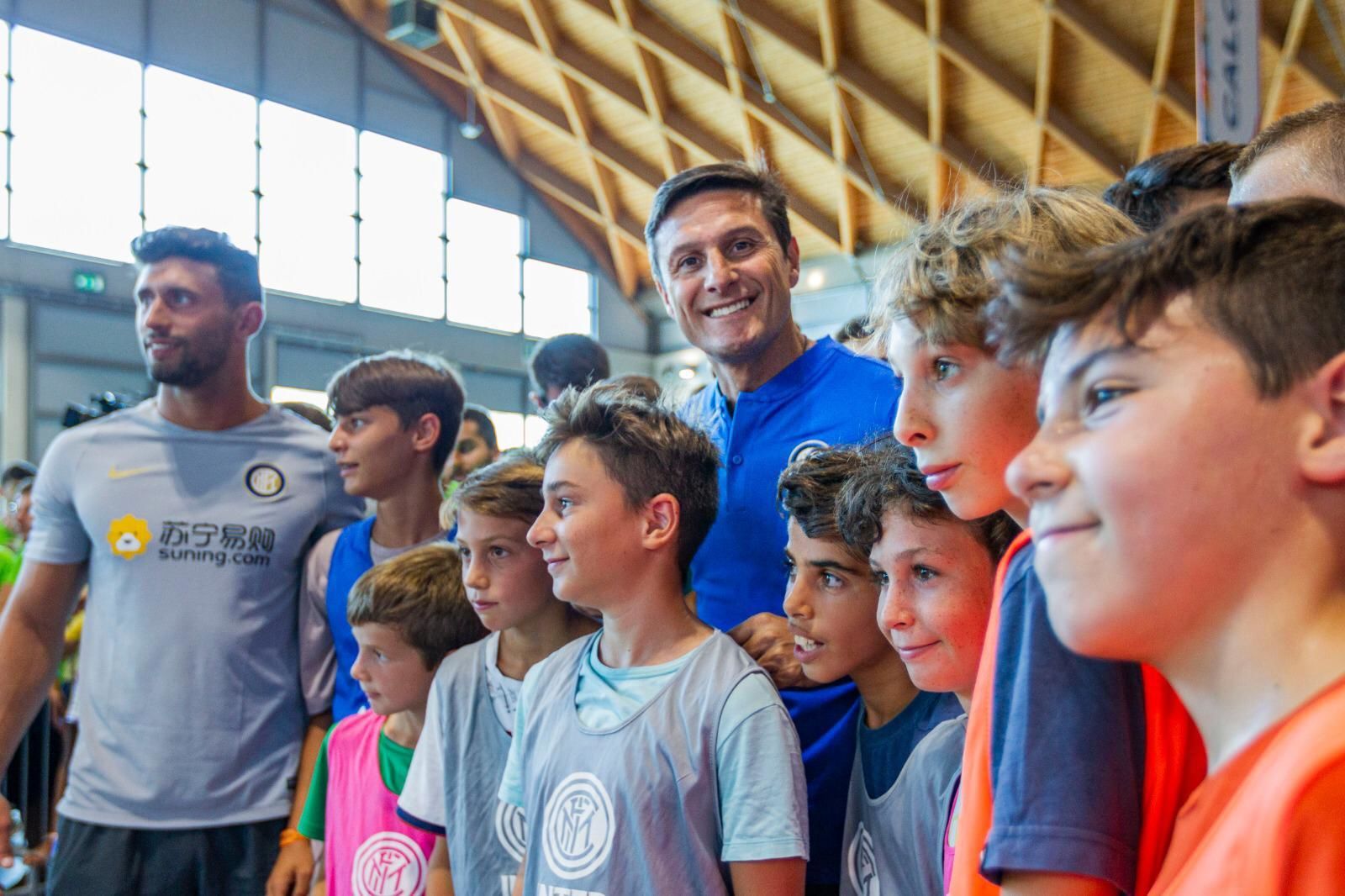 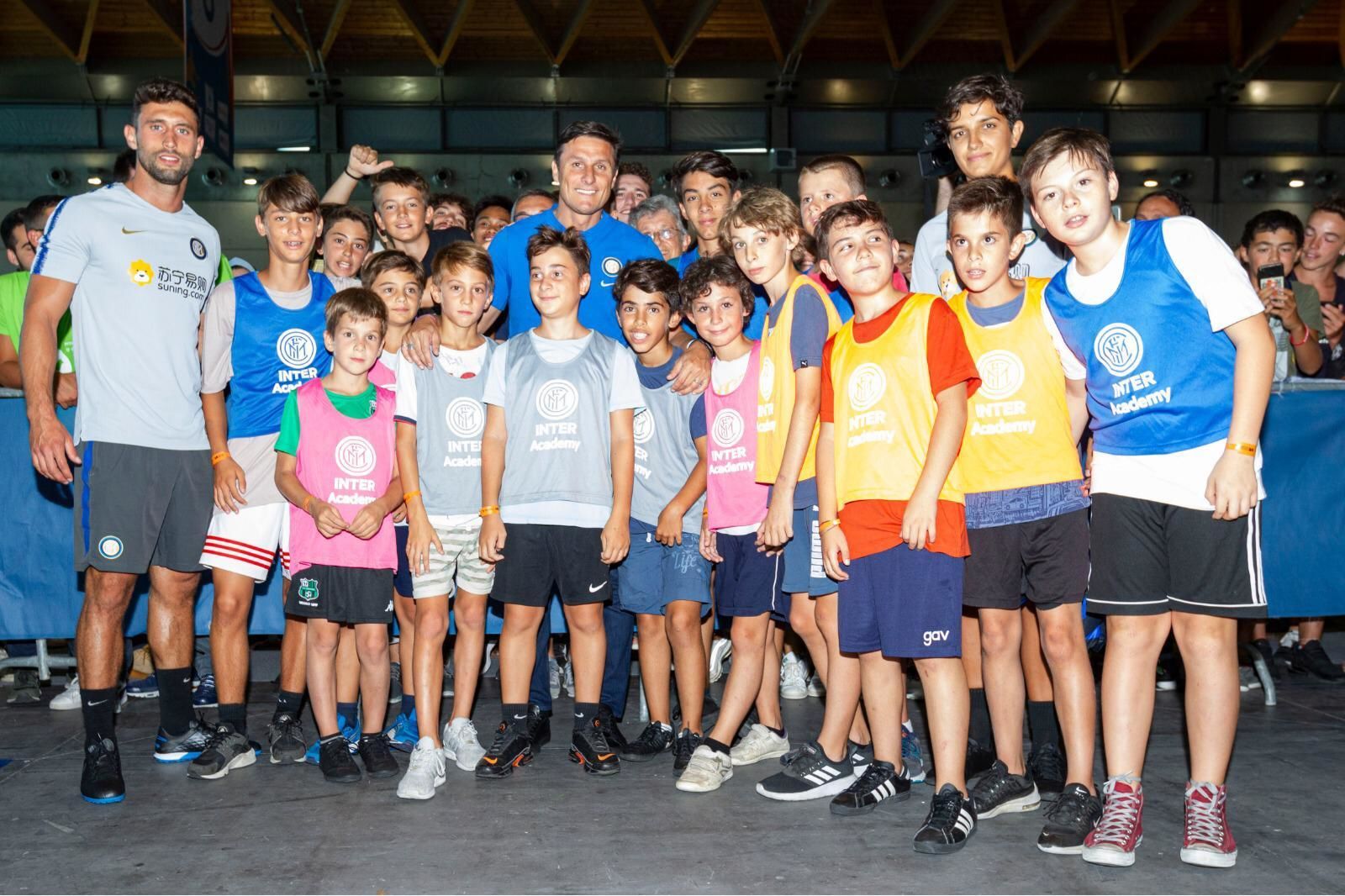 RIMINI - The key presence of FC Internazionale Milano at the 40th edition of the Rimini Meeting - A meeting for friendship between communities.

Inter’s Chief Marketing Officer Luca Danovaro spoke during the meeting entitled: "BUU against racism. When sport defeats racism". It was a valuable opportunity to discuss and share information on the important and sensitive topic of racism in the world of sport. FC Internazionale Milano’s campaign, ‘BUU - Brothers Universally United’, was referenced as a positive example of concrete action. Inter have taken a strong and clear stance against all forms of racism and discrimination. A commitment made to the community which has brought about a great deal of initiatives, one example being when Inter brought 10,000 children to San Siro for the match against Sassuolo last season.

Inter’s presence at the Rimini Meeting also featured participation from Inter Academy who managed technical activities for children at the event. There were three days following the philosophy and values of the Nerazzurri’s Elite Academy’s international branch with training on offer for children who are interested in taking on roles in football. The young people took part in the three days organised by MasterGroup (also featuring other clubs such as Barcelona, Lazio and Sassuolo) along with Coordinator Andrea Ratti, Andrea Caligara and Laura Armanni from our Academy and the kids also had the chance to meet Inter Vice President Javier Zanetti.

Next
The team hard at work ahead of Inter vs. Lecce