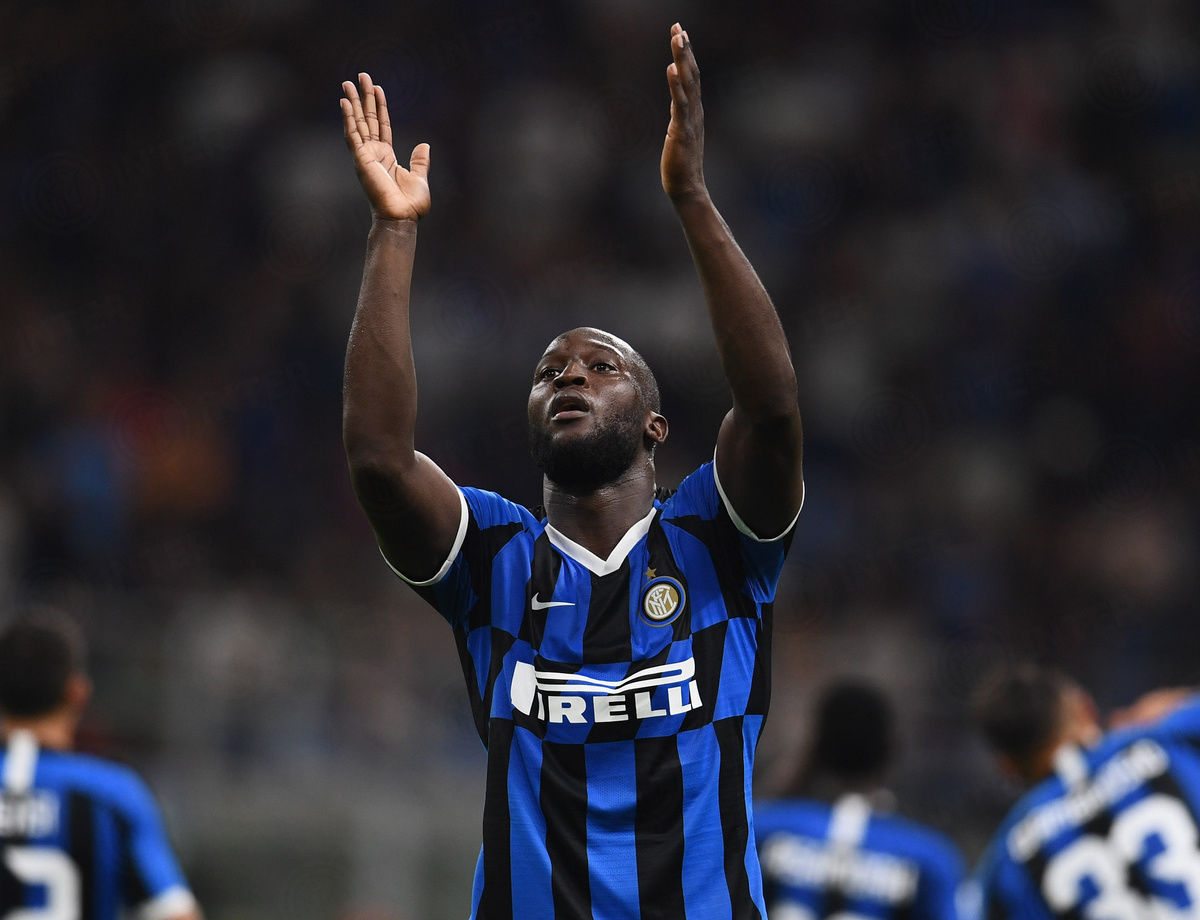 INTER 4-0 LECCE, ALL YOU NEED TO KNOW

MILAN - In collaboration with Opta, here are the statistics from Antonio Conte's side's first league match of the season: a 4-0 win against Lecce at San Siro.

·  Antonio Conte became the third Inter Coach to win his first Serie A game with the Nerazzuri by a four-goal margin, after Giuseppe Meazza and Helenio Herrera.

·  Inter are unbeaten in their opening game of Serie A campaigns against newly-promoted teams since 1992 (eight wins and two draws since then).

·  This was the first time that two of Inter’s players have scored on their Serie A debut in the same game since 1994/95 (in the era of three points for win).

·  Marcelo Brozovic has scored at least one goal in each of his six Serie A seasons; this goal was his first at San Siro since April 2018, which came against Cagliari (4-0).

·  Romelu Lukaku is the third Belgian player to score for Inter in Serie A, after Enzo Scifo and Radja Nainggolan.

·  Romelu Lukaku scored with his first shot in Serie A.

·  Antonio Candreva scored at San Siro for the first time since the Milan Derby in April 2017.

·  The last Italian player to score for Inter in a Serie A opening game was Giampaolo Pazzini in January 2011.

·  Inter scored at least two goals in the first 25 minutes of a Serie A match for the first time since November 2018, against Genoa.

·  Andrea Ranocchia made his first Serie A start for Inter since 12 May 2018 against Sassuolo.

·  This was Samir Handanovic's 200th Serie A victory.

Next
Choose your Man of the Match from Inter vs. Lecce

Vote for the MVP from Spezia vs. Inter

Inter held to a 1-1 draw by Spezia