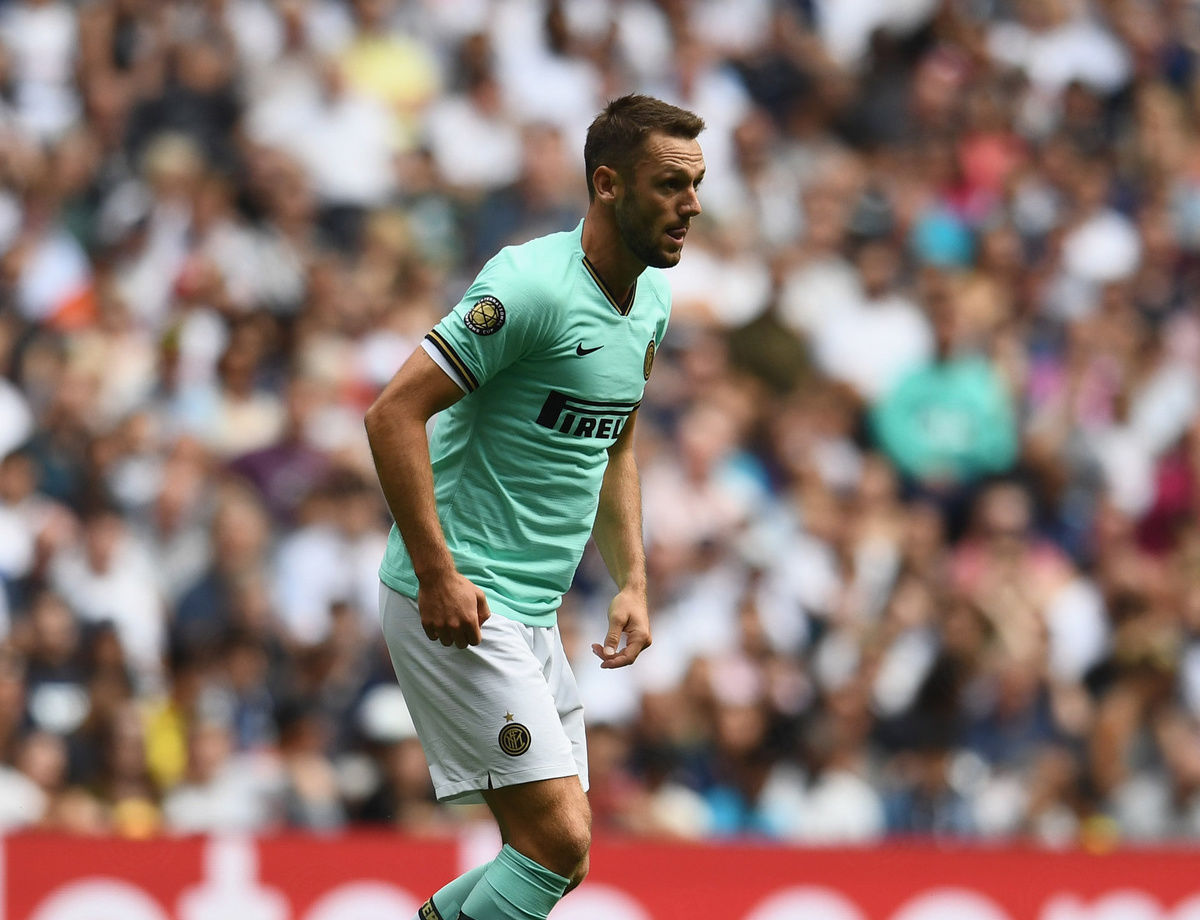 DE VRIJ: "WE'RE SATISFIED WITH OUR PERFORMANCE AND THE ATTITUDE WE DISPLAYED"

LONDON - Following Inter's final match in the International Champions Cup, which ended in a penalty shootout victory over Spurs, Stefan De Vrij spoke about the team's performance when interviewed by Inter TV: “We struggled in the opening 15 minutes, we went behind straight away and it wasn't a good start. However, we managed to recover and started to get on the ball and play. We also scored a great goal, so we're happy with our performance. We came up against a really strong side who made it to the final of the Champions League. And playing in this stadium and in this atmosphere in front of their fans didn't make things any easier. However, we showed character and bravery, and we also demonstrated that we're capable of causing anybody problems.”

As regards the team's attitude and what's ahead for Inter before the first competitive Serie A TIM fixture of the season against Lecce: “Mistakes can happen but what counts is your attitude. As a team, we were aggressive. In the first half in particular Lamela caused us problems as he dropped off between the lines, it wasn't easy to mark him. However, we did well. Up next for us is Valencia, another great friendly against a strong side. After this, the league season will begin. Therefore, we need to prepare the best we can so as to be ready to face Lecce on the opening day.”

Next
Conte: "The group's mentality is growing"

Pre match stats: all you need to know about Inter vs. Genoa

Chiffi will be the referee for Inter vs. Genoa