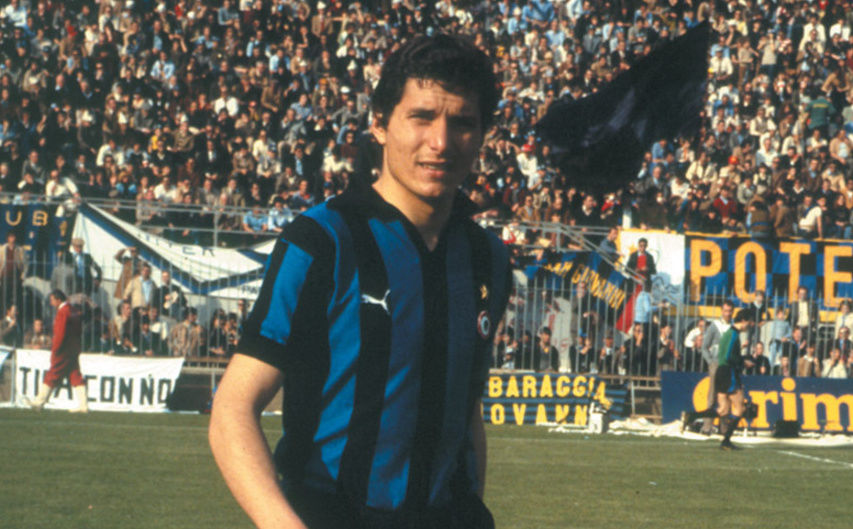 PASINATO: "I THINK I LEFT A GOOD IMPRESSION"

The 1979/80 Scudetto winner is this week's guest on Memorabilia: "We won the title with a really young bunch of lads. I didn't score much but set up loads"

APPIANO GENTILE - Giancarlo Pasinato is this week's guest on Memorabilia. The former right winger joined Inter in 1978 having worked his way up through the lower leagues, collecting Serie D and Serie B winner's medals along the way.

"Back in the day, after you finished middle school you'd go to work,” he explained. “I had a job for two years and was a footballer after work. When Treviso signed me I stopped working and became a footballer full-time.

"After that I moved to Ascoli and we won Serie B with 61 points – a record considering the number of games we played.”

Once he had made the switch to Inter people began claiming, “We're going to win the league with Beccalossi and Pasinato.” It didn't happen immediately but it did in his second year at the club, 1979/80.

“I was 24 when we won the Scudetto. Apart from Oriali, Bordon and Marini we were all very young lads. Perhaps we could have done with a real world-class player, someone who could grab the team by the scruff of the neck and inspire us to a period of sustained success.

“I could play in lots of positions, anywhere on the wing really. I didn't score loads myself but I set up plenty. I didn't really like defending much but I think I left a good impression. I always gave my all.”

After winning a league tittle and a Coppa Italia with Inter, Pasinato joined AC Milan on loan and helped them win Serie B.

“I was always very professional. After a year at Milan I returned to Inter and spent another two seasons there, then ended up going back to Ascoli. I didn't play for many clubs. I even returned to Cittadella to see out my career.

"Bergomi, Zenga and Ferri broke through into the first team around about that time and they'd form the core of the successful Inter side that followed.”

Next
Pioli to discuss Cagliari trip