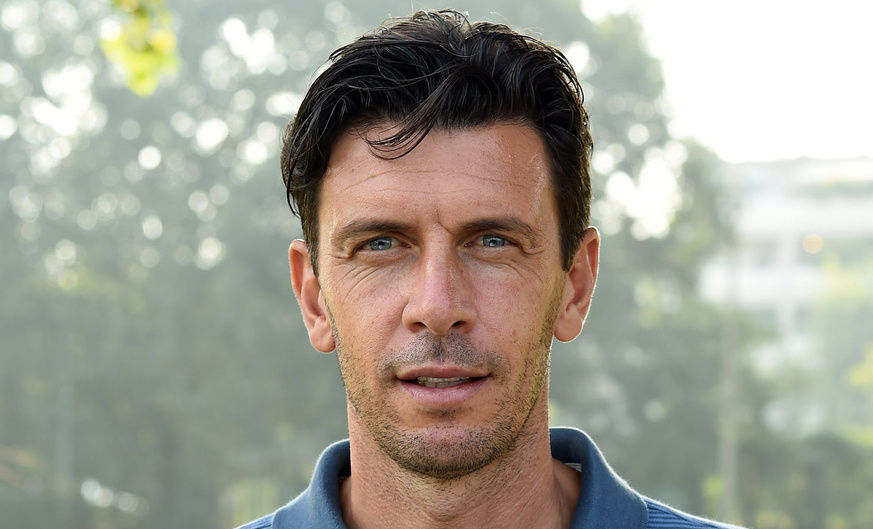 ZANCHETTA: "THE TEAM KEEP GETTING BETTER"

Inter's Under-17 coach is ready for Atalanta in the final: "I'm very calm, we have a quality group of players and the lads want to show what they can do"

APPIANO GENTILE - Coach of the Nerazzurri's Under-17 side Andrea Zanchetta spoke to Inter Channel after watching his side cruise past Palermo in the Scudetto semi-final: "We put in an excellent performance against a good, organised team. We took the game to them, stayed focused and managed to show what we can do. We're happy with what we've achieved," he revealed during the afternoon slot "Radio Inter".

On Wednesday 21 June, Inter face Atalanta at Cesena's Stadio Manuzzi with the league title up for grabs but Zanchetta doesn't expect his players to be overawed.

"I'm very calm ahead of the final because the team have got progressively stronger over the last few months," he said. "Things didn't go our way against Atalanta in the regular season but I'm sure that the lads will want to show that it's our year. There's a lot of ability in this team and, besides our individual talent, I want to stress what a good side we are. We have worked a lot on that since the start of the season and, after a few teething problems, things began to click and the team haven't looked back."

Next
Armando Picchi and the European Cup