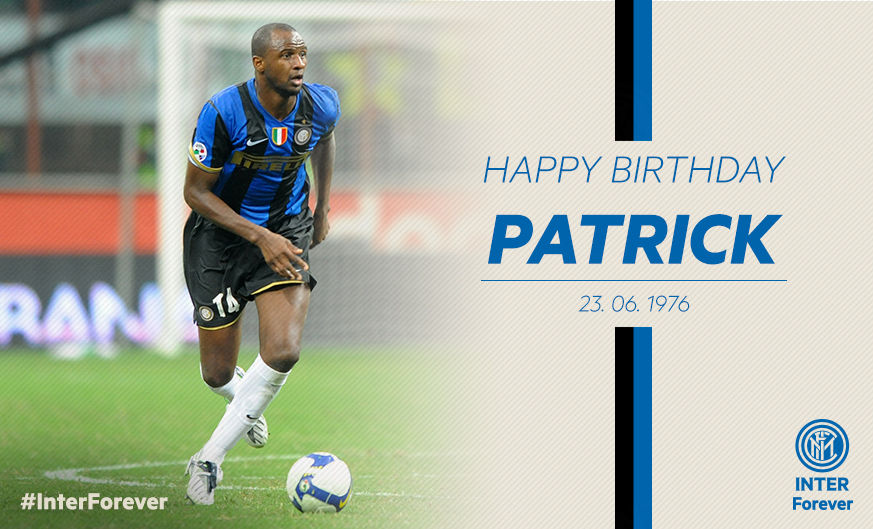 Having joined Inter in the summer of 2006, the ex-France international went on to win three back-to-back Scudetto titles and two Italian Super Cups.

He was also part of the treble-winning squad until January 2010, when he left in search of another adventure. Since retiring, he has trained to become a coach and is currently in charge of New York City FC.

In total, Vieira scored nine goals in 90 appearances for Inter.

Next
Inter Campus Cambodia hard at work in Rong