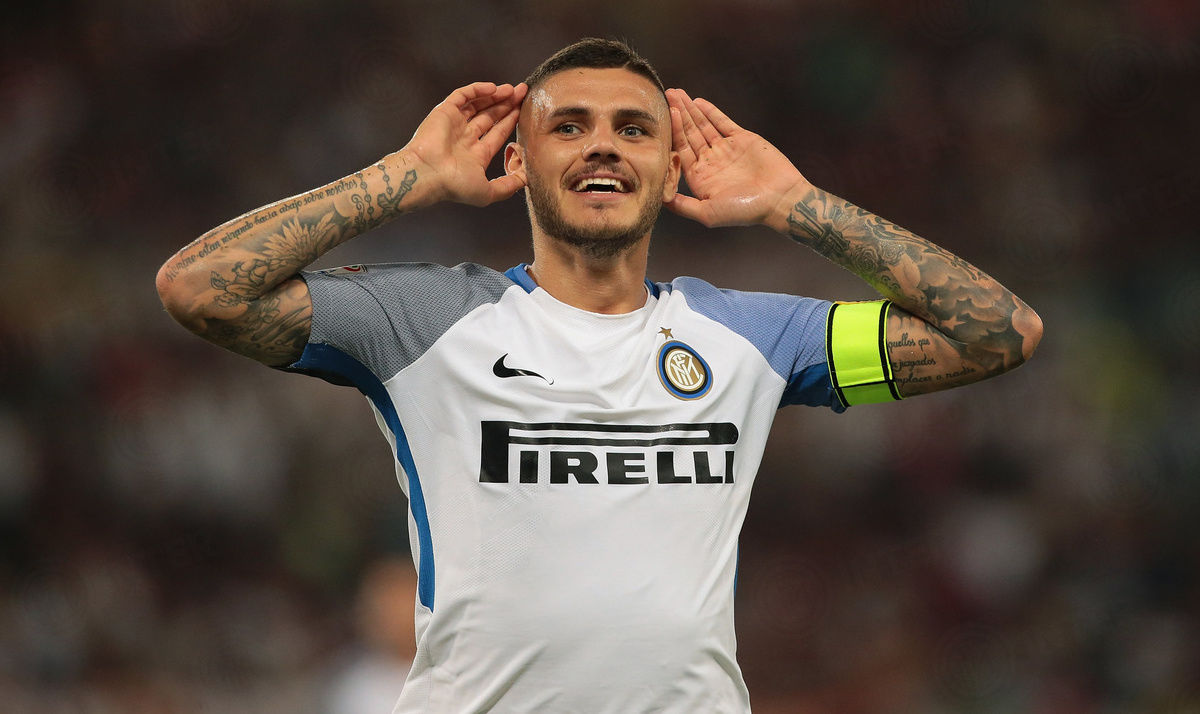 This is what the Nerazzurri captain had to say following Saturday's win at the Stadio Olimpico: "We did very well during the second half"

ROMA - Mauro Icardi scored his second brace in two games during Inter's 3-1 victory over Roma on Saturday, as Luciano Spalletti's side successfully completed a comeback during week two in Serie A: "We all did very well during the second half," said the Nerazzurri captain to Premium Sport. "In the first half we were a bit too cautious, before we then did much better towards the end."

"It is only normal to do some things better than others. We are still at the start of the season and we are getting used to what the coach is asking of us. Mistakes were made but we succeeded on many occasions of playing well in their half of the field and by doing so we scored three. I believe that this is a great indicator. We now have a break and we must prepare in the right manner for the next home game, working with composure."

His final words came in relation to his recent call up for Argentina National side: "I've been waiting for this chance for four years, so now it has arrived I'm happy."