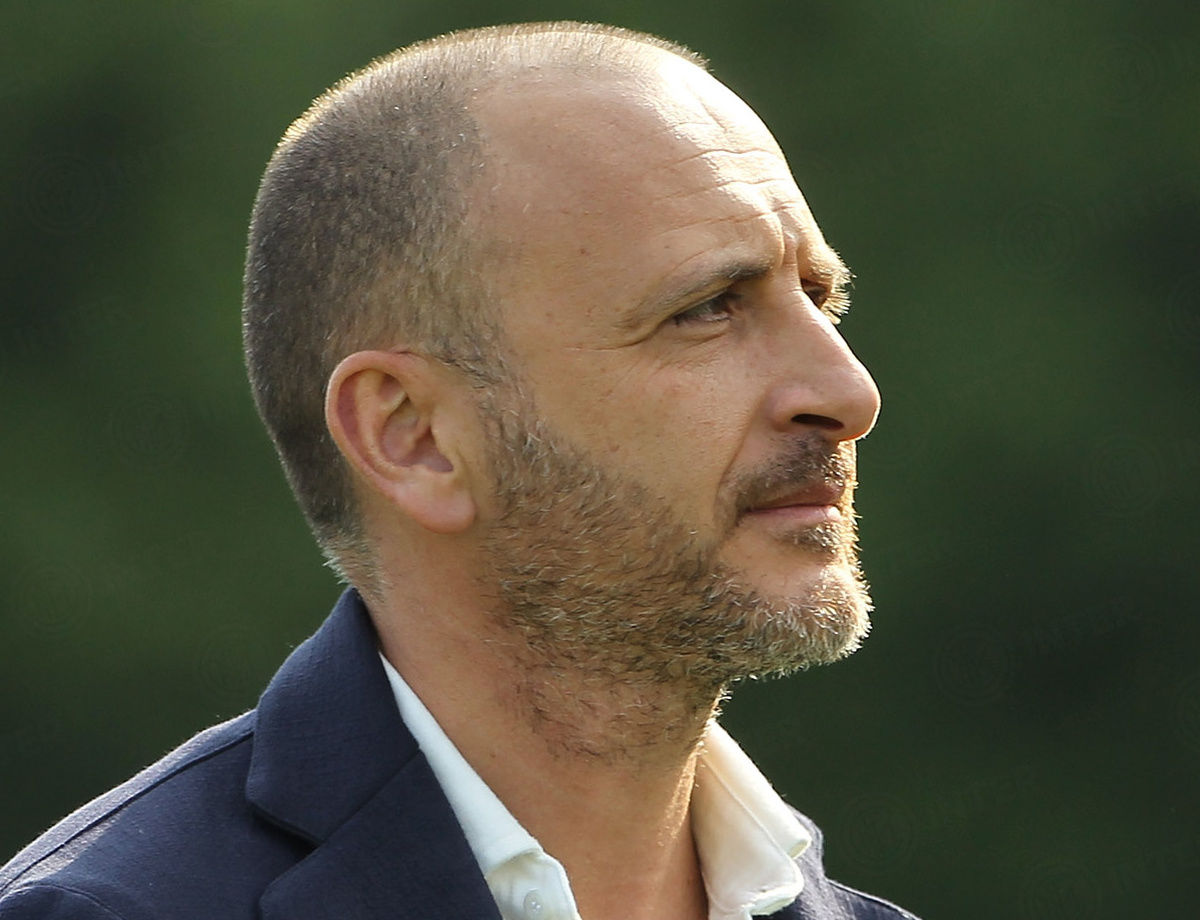 PIERO AUSILLO SPEAKS AHEAD OF ROMA VS. INTER

ROME - Interviewed just shortly before Roma vs. Inter on matchday two of the Serie A TIM 2017-18 season, the Nerazzurri's sporting director Piero Ausillo had this to say to Premium Sport. He firstly discussed Patrik Schick: “We've never hidden our interest but we thought that we could conclude a deal for a certain amount. The situation has now changed and we have some financial fair play rules to respect. There are a lot of players that Inter are interested in, although there are some obstacles that must be overcome."

As for the arrival of two new full-backs, Ausillo had this to say: “Dalbert and Cancelo are absolutely ready from a physical point of view, but introducing new defensive players takes time. There are some positional mechanisms that need to be developed throughout training. The coach is very happy with the squad's quality and they appreciate his working methods. The players are strong and full of potential. They just have to keep working, therefore this break could be useful."

He lastly touched on the final days of the transfer market. "In terms of numbers, we're covered all over but perhaps we lack a centre-back but we'll only intervene in certain cases. On the topic of the attack, we could think of bringing someone in but only if someone else leaves."