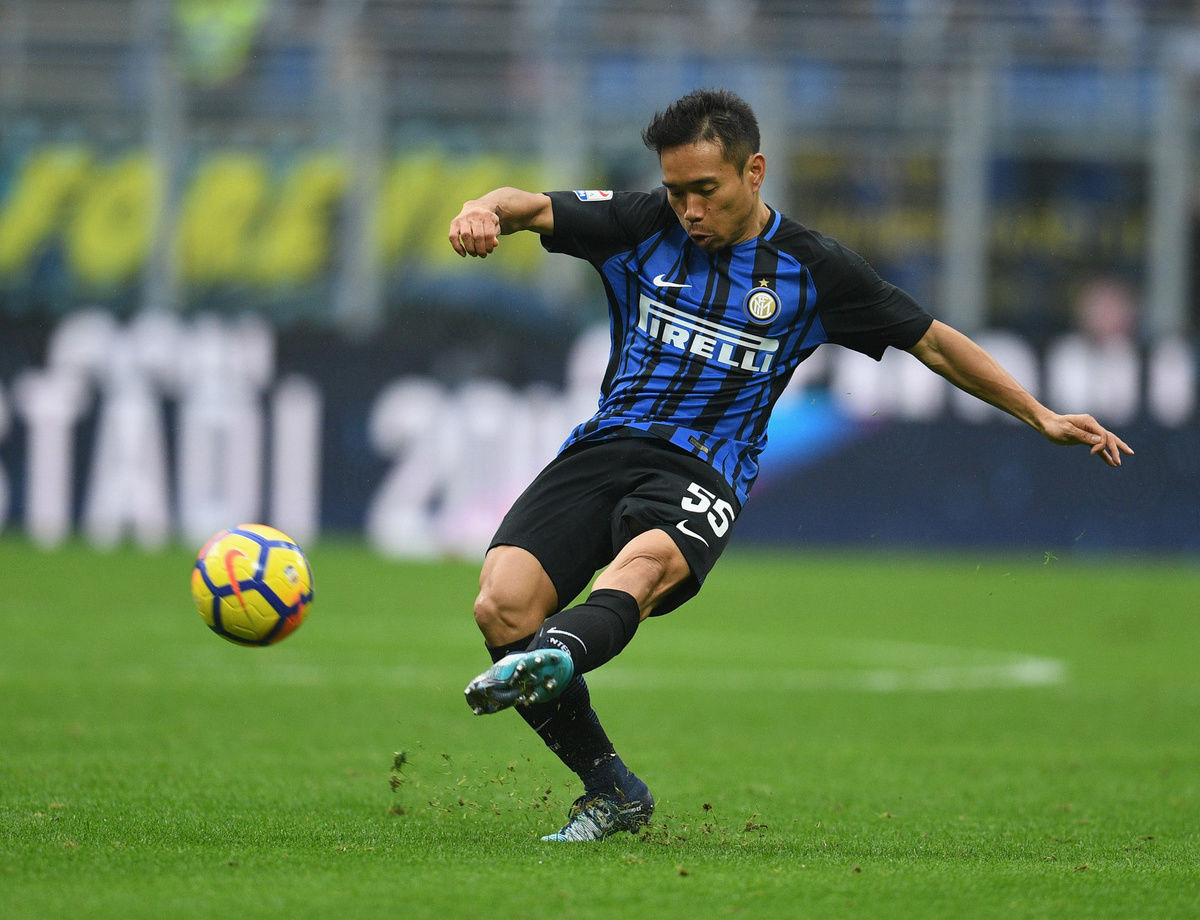 MILAN - FC Internazionale Milano can announce that Yuto Nagatomo has joined Galatasaray SK on a paid loan until 30th June 2018.

The Japanese full-back was signed by Inter in January 2011 and made 210 appearances overall, scoring eleven goals in a Nerazzurri shirt. He was also part of the side which won the Coppa Italia in the 2010-11 season.