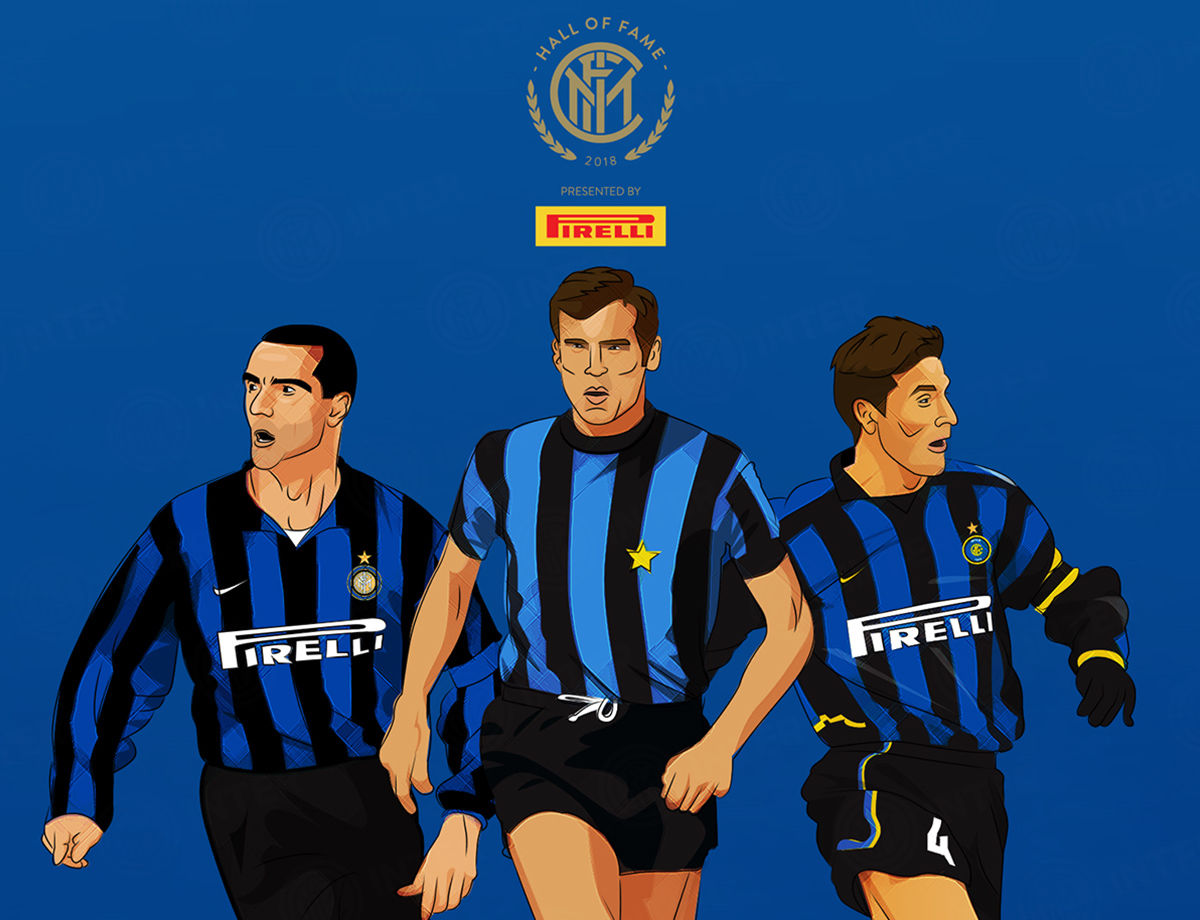 Bergomi, Facchetti, Zanetti: Players, champions and symbols, although only one can enter the 2018 Hall of Fame

MILAN - After the goalkeeping shortlist was recently revealed, it is now the turn of the defenders. Votes were cast by fans on the official site and through internal means within the world of Inter, alongside 30 national and international newspapers. Together, they all voted for their preferred Nerazzurri icons, choosing who they want to enter the first edition of the Inter Hall of Fame.

Every Friday we will reveal a trio of finalists, including those who’ve received the most votes and will officially enter the 2018 Hall of Fame on March 9th. That will also be the evening when we celebrate Inter’s 110th birthday.

The defensive shortlist has been put together in alphabetical order and is made up of Giuseppe Bergomi, Giacinto Facchetti and Javier Zanetti. Who will be the first Hall of Famer?

Next
Genoa vs. Inter: All the information on the match