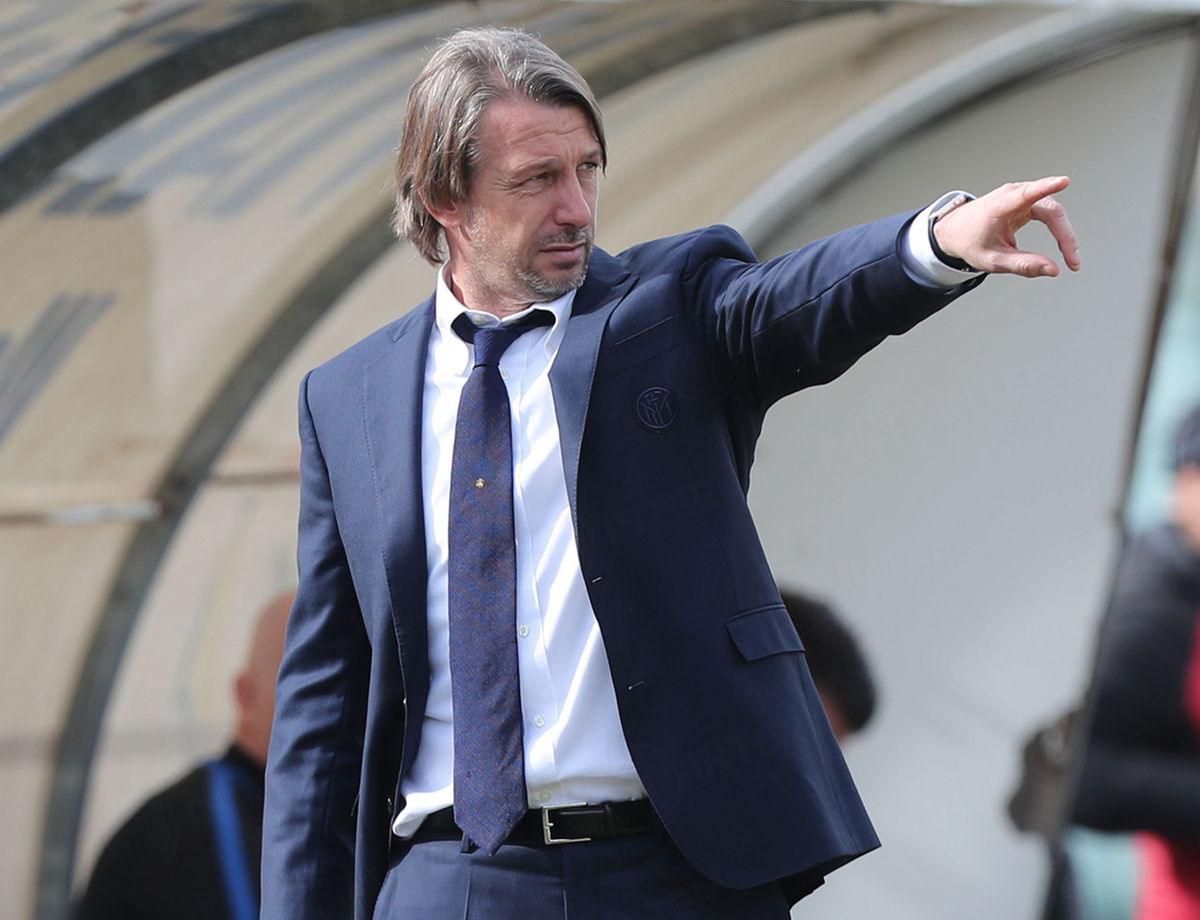 "We dedicate the win to Casiraghi. Lots of players were missing but those who were here deserved it"

VIAREGGIO - The Inter Primavera claimed their fifth trophy and second Viareggio Cup of the Vecchi era. The Nerazzurri Coach spoke after the 2-1 win in the final against Fiorentina.

"We dedicate the win to Casiraghi. This is an important group, we had a lot of confidence and this was a team win. The teams that I train are strong teams, we’re always competitive and we’ve been able to do some important work but we can’t lose focus now because we already have a match with Roma coming up on Saturday."

"Today, we won a prestigious tournament and we needed it after going out of the Youth League. Lots of players were missing but those who were here deserved it. We did very well in managing our players throughout the tournament."

Next
The best photos from the Viareggio Cup win

Conte: "We responded as a real unit this evening"

Borja Valero: "I'm happy with the win and my contribution"

Conte: "The stats show that we've picked up less points than we've deserved"

Back to work at the Suning Training Centre ahead of Genoa vs. Inter