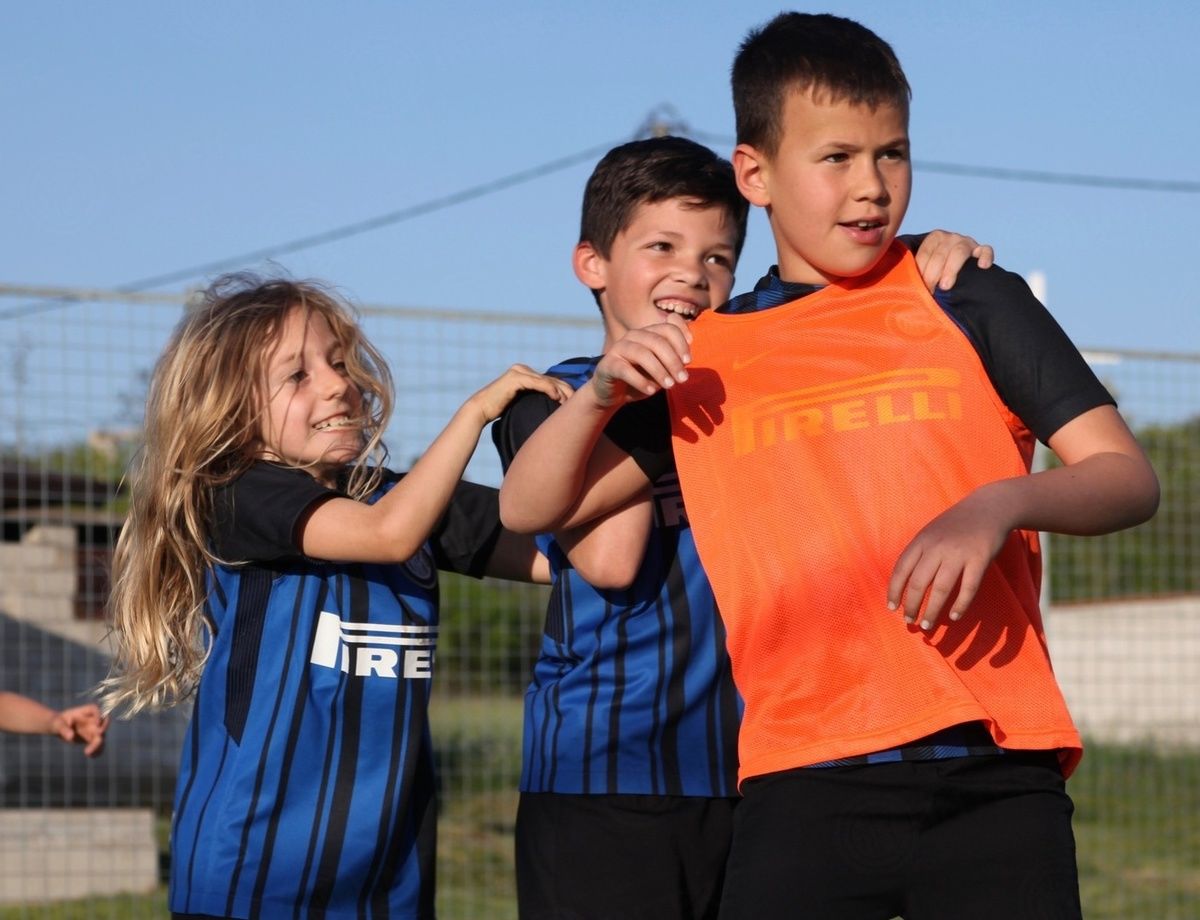 INTER CAMPUS BOSNIA-HERZEGOVINA: ON THE PITCH WITHOUT DIVISIONS

SARAJEVO - Inter Campus’ work for integration in Bosnia - Herzegovina is continuing. The Nerazzurri’s delegation started by meeting the kids and coaches who are part of the project in Sarajevo.

With the war in the Balkans having finished over 20 years ago, Sarajevo still bares the scars from the siege but what is most clear when simply observing the changes in the city is the desire to move forward and return to the peaceful cohabitation of the past.

Inter Campus has the same goal and has pursued it for years on the pitch together with the Sprofondo-Bezdan Association, allowing children of difference ethnicities and religions to play and grow up together.

During the time spent in the Bosnian capital, along with continuing with practical and theory courses for local coaches, the Inter Campus delegation was received by FK Sarajevo and visited the club headquarters and training ground. During the meeting, the foundations were formed for future collaboration in a sporting context.

Moving south to Herzegovina, social divisions become more evident. Here, there are shops for Croatians (Catholics) and Muslims, separate schools for Croatian children and Muslim children. The striking example is that of the school which many of the Inter Campus kids attend in the village of Domanovici. There are two schools under one roof with one floor for the Croatian children and one for the Muslims.

Even football schools are generally segregated. All apart from Inter Campus which is the sole example of integration in the region and it promotes gathering together and dialogue for over 100 children and their families. 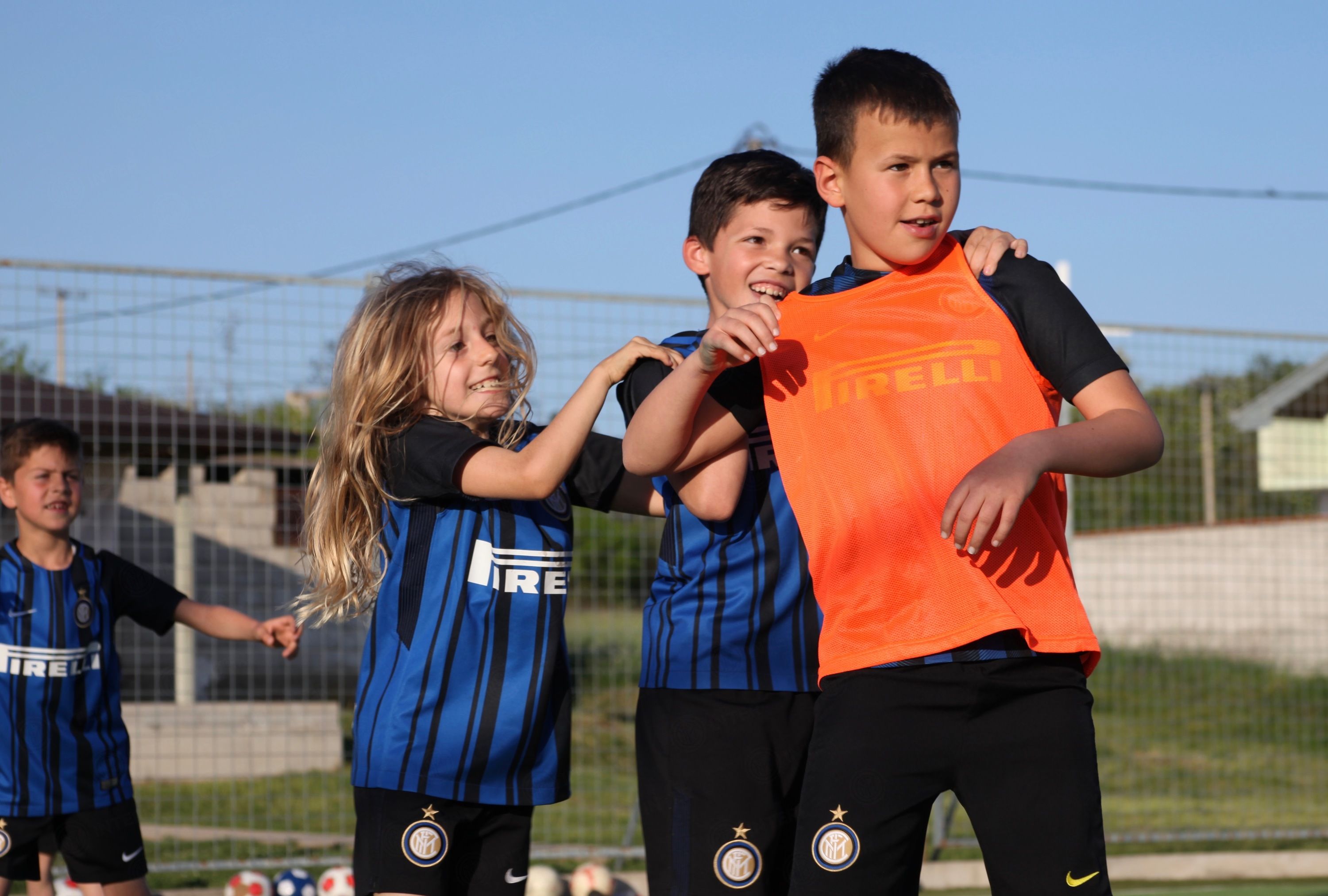 Country focus: Inter Campus through the eyes of its members