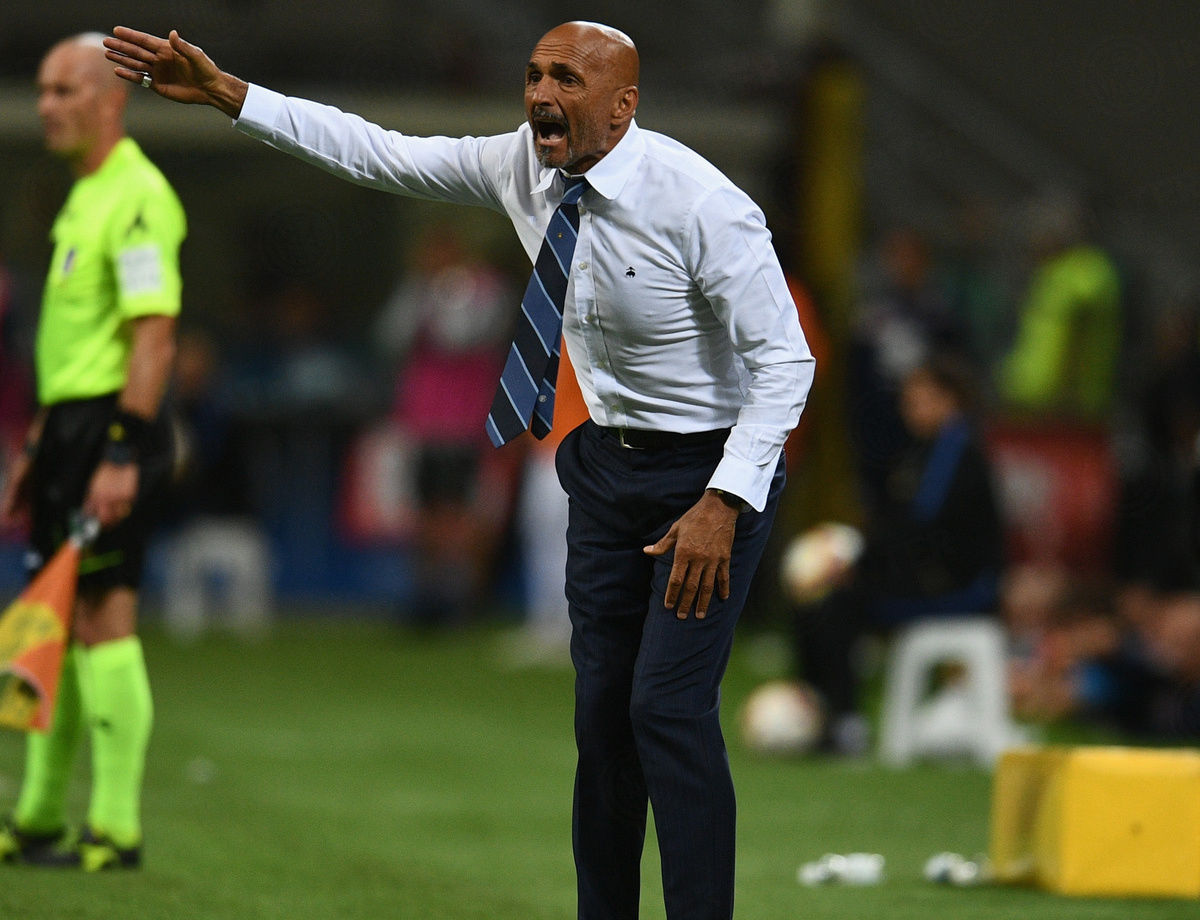 SPALLETTI: "WE LOST OUR WAY AFTER CONCEDING"

The Nerazzurri tactician gave his verdict after Inter vs. Torino: "Their first goal created difficulties and we didn't react in the right way"

MILAN - Luciano Spalletti’s side missed out on their first win of the season on Sunday, as Inter vs. Torino finished 2-2 in Serie A on matchday two.

Goals from Belotti and Meite ensured that the Granata cancelled out first-half strikes from Perisic and De Vrij, with Luciano Spalletti having this to say post-match: “It’s difficult to explain the reason for which a misread 40-yard ball can change a game when we were two goals up. Having conceded the first goal, certain mental pressures returned and we didn’t react in the right way. These moments have characterised Inter in recent years. It also happened last season and today it cost us the win.”

As for Inter’s role in the league this season, Spalletti added: “We are a team that must fight at the top together with four or five other sides. However, to remain at a certain level then we must still build a specific type of mentality. To win every single match isn’t easy and we must still make steps forward. We put in a bad performance in Reggio Emilia, whereas today we lost our way after conceding a silly goal, which then gave Torino confidence.”