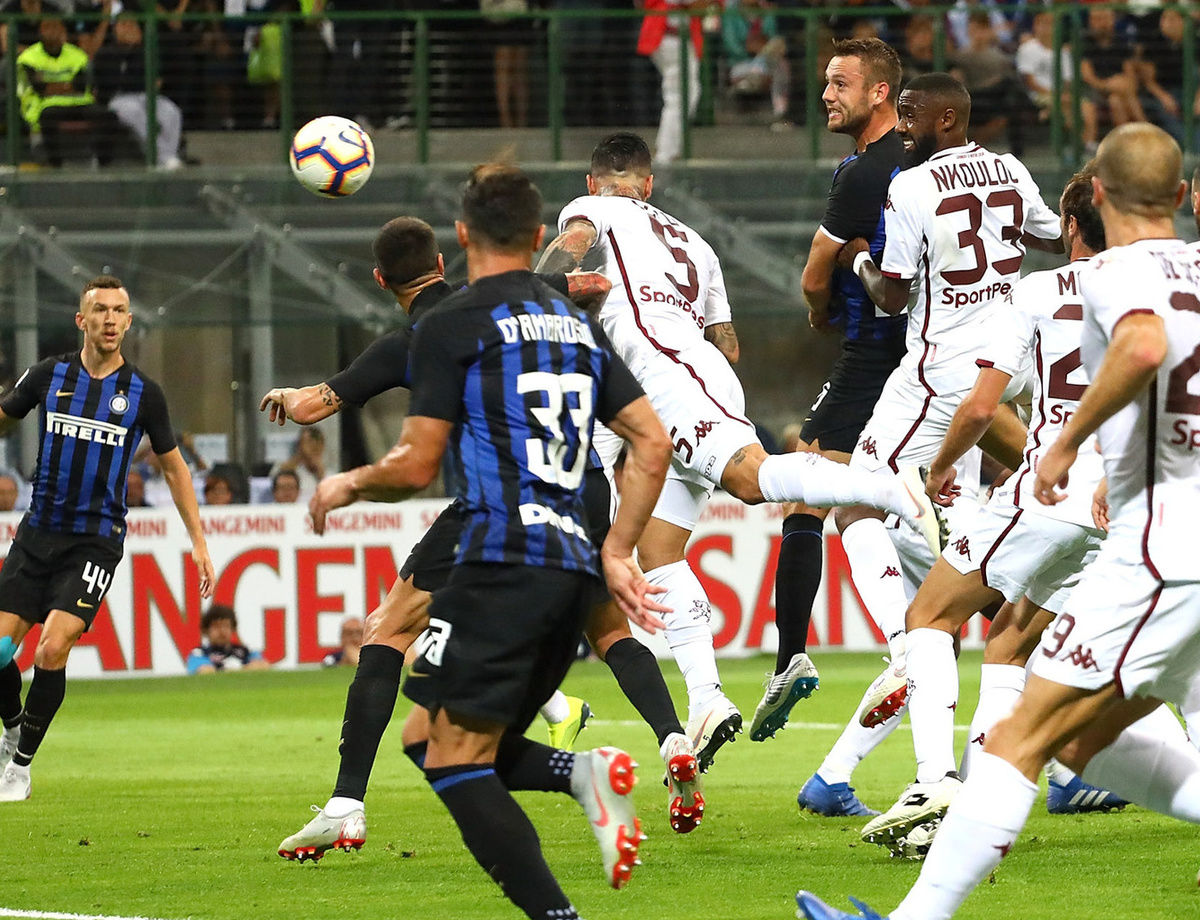 INTER VS. TORINO: ALL YOU NEED TO KNOW

All of the match stats from Sunday'a match against the Granata

MILAN - In collaboration with Opta, here are all of the match statistics from our matchday two fixture against Torino: