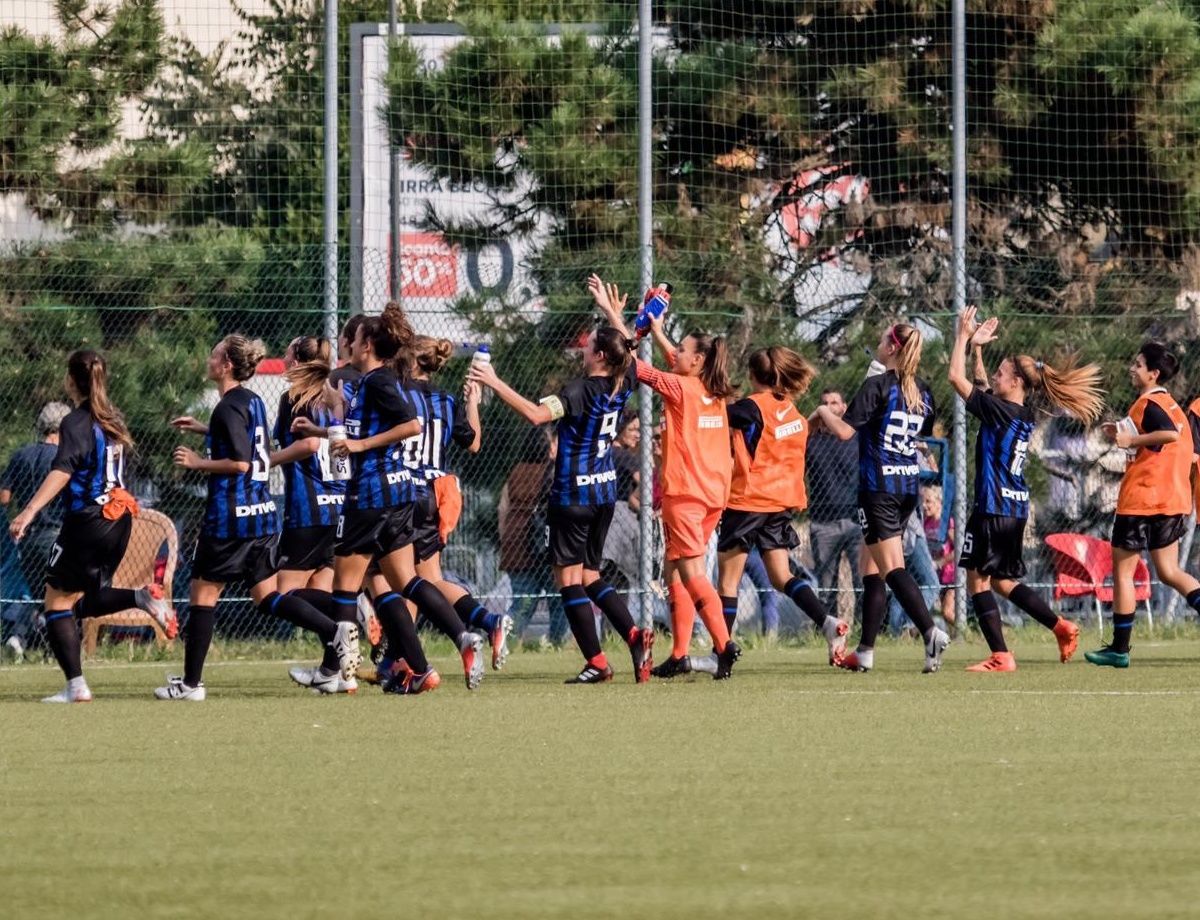 The club has acquired the rights to ASD Femminile Inter Milano. CEO Alessandro Antonello: "This is a vital new chapter for the Club"

MILAN - One hundred and ten years since black and blue were combined to create FC Internazionale Milano, the club has embarked on an exciting new adventure with the creation of the women's first team.

"This is a vital step for the club and one that strengthens an increasingly complete sporting area which has clear plans and a concrete vision for the future," said FC Internazionale Milano CEO Alessandro Antonello. "The valuable experience we have gained through our youth academy will be crucial in ensuring the success of the women's team project. The goal is to develop a link between the various youth categories and the new first-team and Primavera squads, so that we are able to aim for the highest sporting objectives in the near future, as the prestige of the Inter brand demands."

Next
After the #DerbyMilano, let's head to San Siro for Inter vs. Genoa!