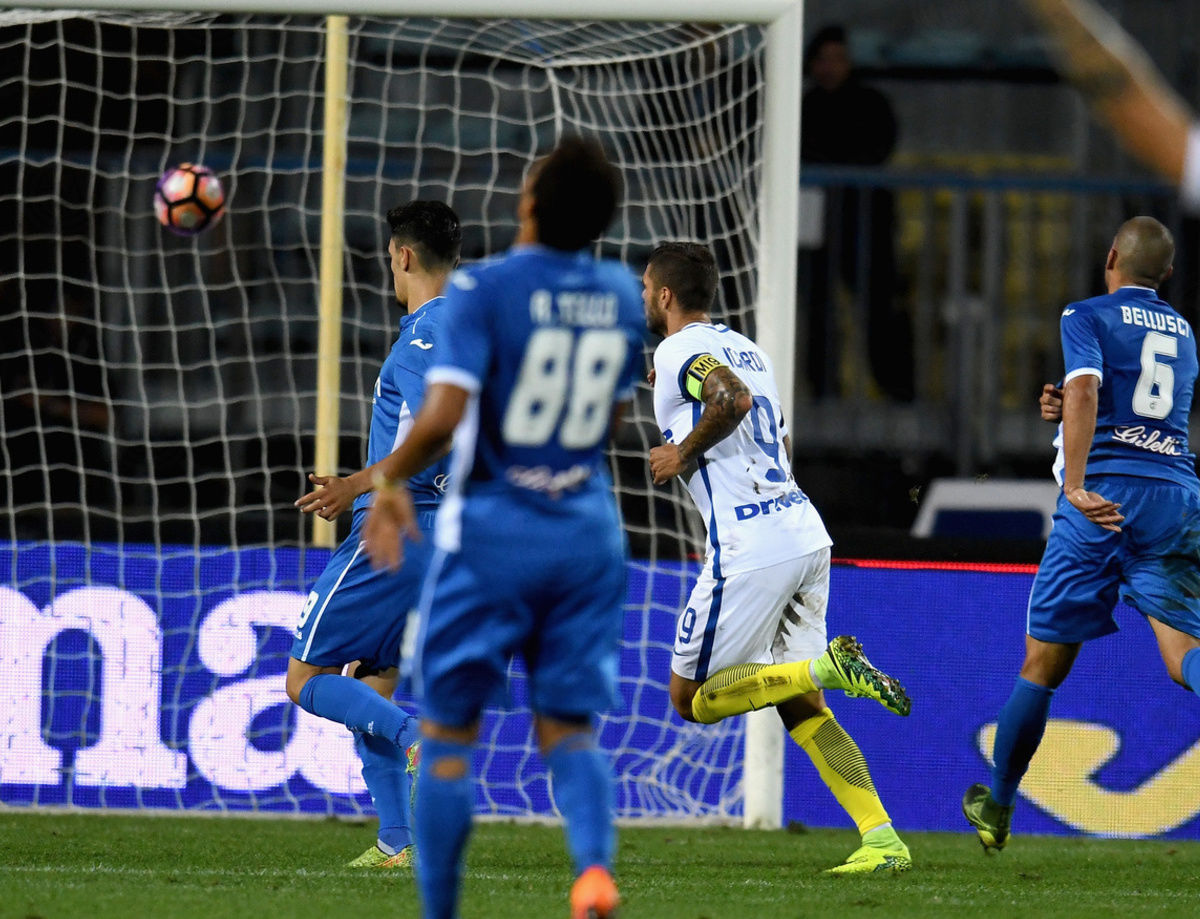 EMPOLI VS. INTER: ALL THE MATCH INFORMATION

The Nerazzurri will play their 19th Serie A fixture of the season at the Stadio Carlo Castellani on Saturday 29 December at 15:00 CET

MILAN- Luciano Spalletti’s Inter are set to play their final match of 2018 and 19th fixture in Serie A following the team’s vital 1-0 home success against Napoli. The Nerazzurri will face Empoli at the Stadio Carlo Castellani on Saturday 29 December at 15:00 CET as the first half of the season comes to a close.

The last meeting between the two sides in Empoli was on 21 September 2016, when Mauro Icardi’s double secured a 2-0 win for Inter.

Beppe Iachini will be sitting on the bench for Empoli after he was brought in to replace Aurelio Andreazzoli just a few weeks ago. The Tuscan side, who lost 3-0 away to Torino in their last outing, are 16th in the league with 16 points, with their Serie A record reading as follows: four wins, four draws and ten defeats. They have scored 22 goals and conceded 36 times.

Federico La Penna from Rome will referee the match between Empoli and Inter.

Today, on Friday 28 December at 12:00 CET, you will be able to watch Luciano Spalletti’s pre-match press conference at the Suning Training Centre at Appiano Gentile LIVE on our official YouTube channel.

Next
Spalletti: "Maximum concentration needed in view of Empoli game"

Conte: “We’re concentrating on Verona, we’ll need to be careful but we want to get a result”