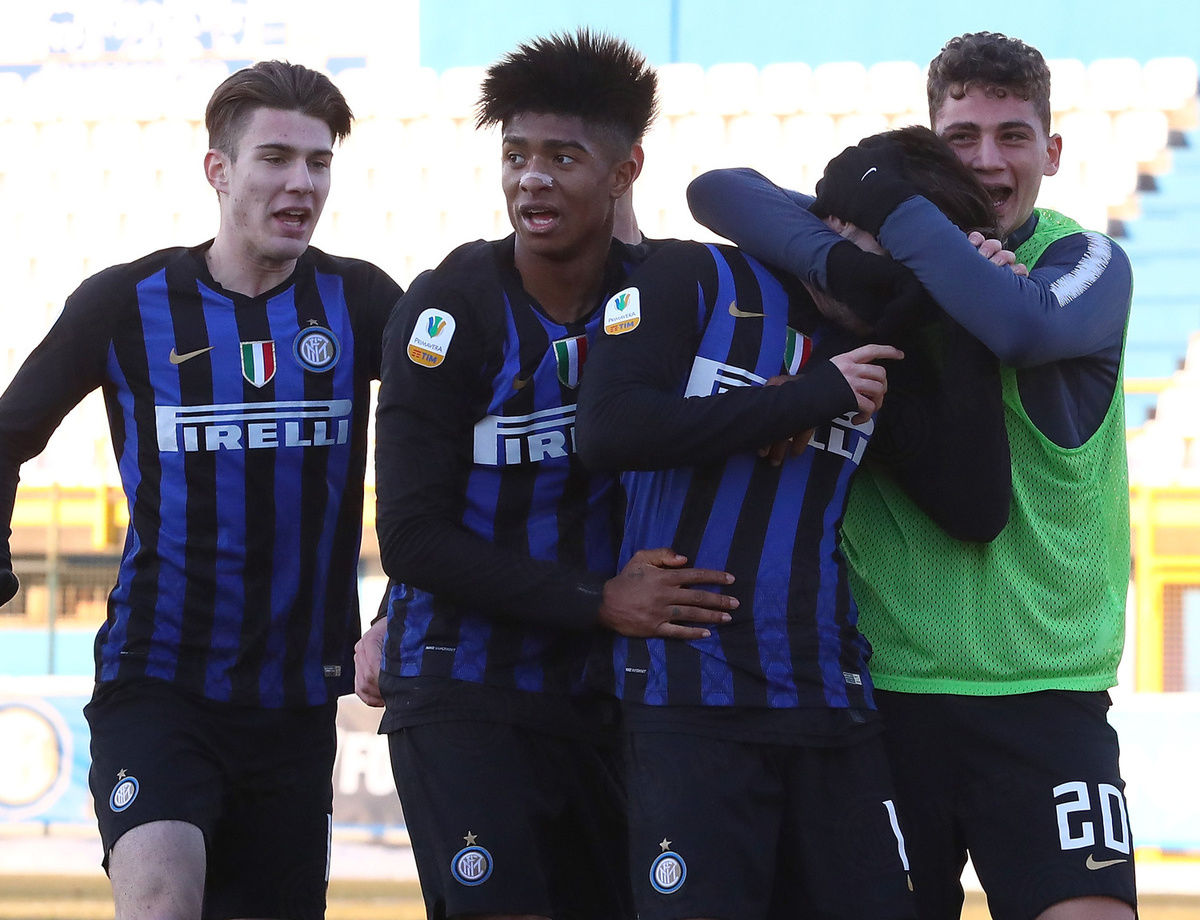 SESTO SAN GIOVANNI - At the Stadio Breda today Inter started 2019 in the best possible fashion by completing a dramatic comeback to beat Atalanta and move up to 24 points in the league standings. The away side initially took the lead through Piccoli before Dekic made a crucial penalty save to keep out Colpani and give Inter hope. It was then Persyn and Gavioli who struck to turn the game on its head, as the Nerazzurri successfully defeated the Primavera 1 TIM league leaders to pick up all three points.

The Nerazzurri started the match well and were paying close attention to their opponents, forcing Atalanta to struggle in creating play. Regardless, the 15-minute mark saw Colpani force a strong double save from Dekic. Armando Madonna’s Under-19s responded straight away, with a cross from Persyn just missing Salcedo. Inter kept pressing and it was then Colombini up next to test Carnesecchi.

The away side soon had several chances of their own from the 25th minute onwards, with Dekic keeping out both Peli and Girgi, while Piccoli shot over from close-range. Just prior to the interval, in a game that was fast turning into a brilliant encounter, Schirò went close for the hosts and Nolan produced a fantastic stop to prevent Colpani finding Piccoli. Atalanta started the second half strong and took the lead almost immediately. Inter’s defence lost possession in the 49th minute, with Piccoli firing a right-footed strike past Dekic. Come the 61st minute, the Bergamo outfit had a set-piece that led to a scrappy piece of play in the Nerazzurri area and the referee deemed the ball to have hit Schirò’s hand and awarded a penalty. Colpani stepped up to take it but Dekic produced a magnificent low save to keep the scoreline at 1-0.

It was then that Inter took control. First, Adorante played in Persyn at the back post for the equaliser, while three minutes later Pompetti missed a good chance to beat Carnesecchi. The winning goal was scored in the 76th minute, with Gavioli latching onto a cross from Persyn and beating the Atalanta rearguard to head the ball home. Inter hung on during the latter stages despite an Atalanta assault, successfully picking up all three points.

Next
All the photos from Inter's dramatic 2-1 comeback vs. Atalanta

GALLERY | All the best photos from Inter 5-0 Lugano

Daniele Padelli to remain in Nerazzurri colours until 2021