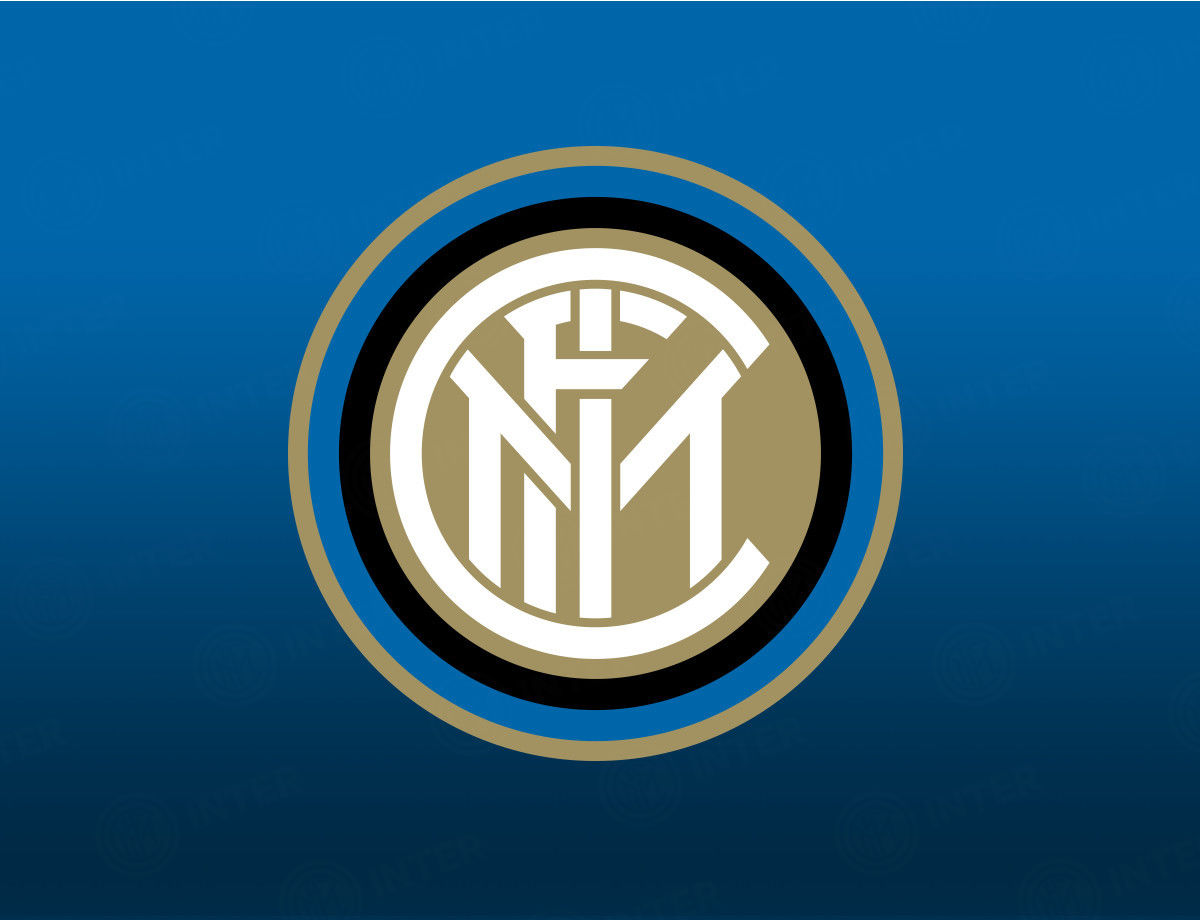 MILAN – FC Internazionale Milano are placed 14th in Deloitte’s Money League 2019, valid for the Financial Year 2018, up one place from the previous year and the second highest Italian club in the Money League. In three years the Club has climbed from 20th place to its current 14th position.

On-the-pitch success will also provide a further boost to Club revenues for FY 2019, thanks to qualification for this season’s UEFA Champions League following the fourth-place finish in Serie A in the 2017-18 season.

Inter CEO Corporate, Alessandro Antonello, said: “The Club’s rise to 14th place in Deloitte’s Money List 2019 is thanks to the execution of our business strategy, specifically in Asia, which has seen us drive commercial revenues whilst also increasing match day income. A strong sporting result in the 2017-18 domestic season with qualification for European football will see revenues grow further in Financial Year 2019.”

* All figures quoted are from the Deloitte Football Money League 2019

Next
Maresca to referee Torino vs. Inter