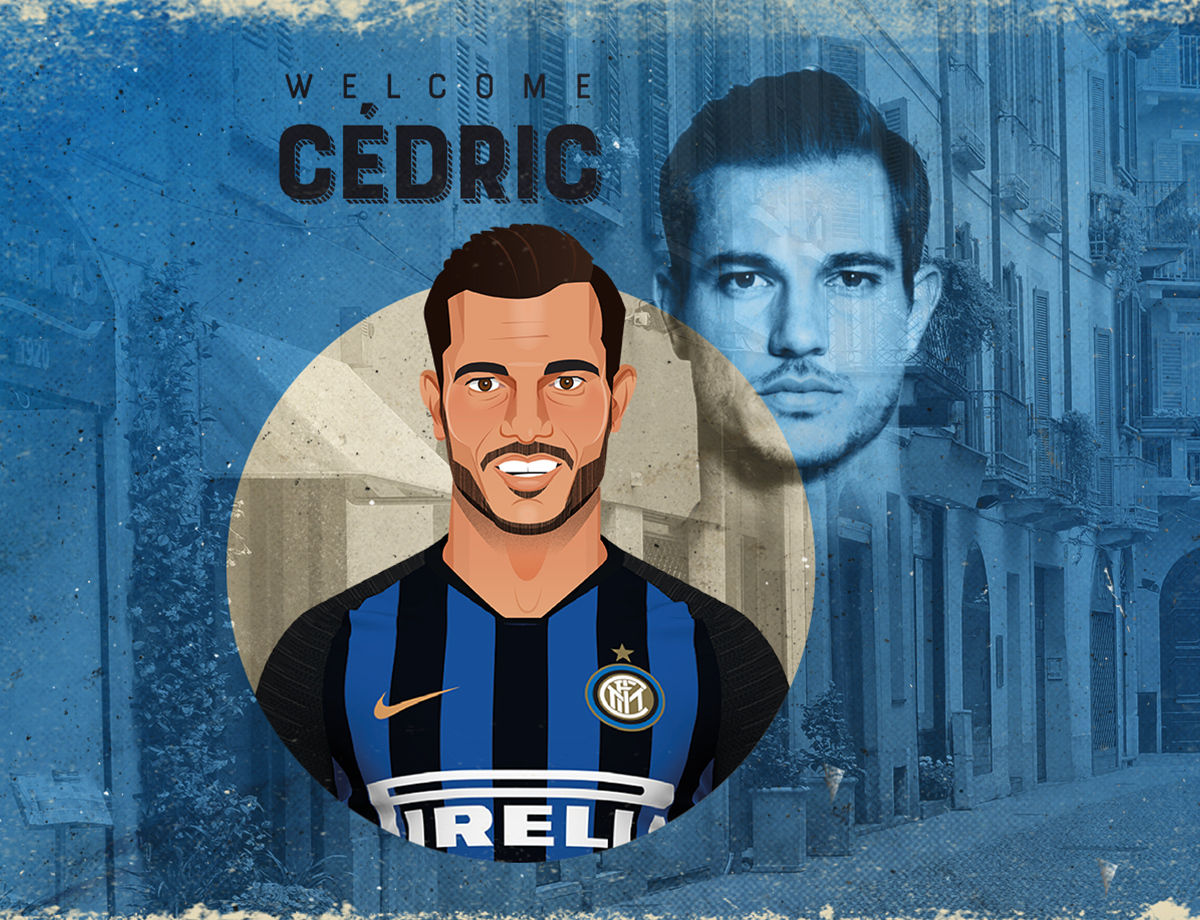 MILAN - Cedric Soares is a new Inter player. The 27-year-old defender joins the Nerazzurri on loan from Southampton FC with the option to make the deal permanent.

Cedric was born in Singen (Germany) on 31 August 1991 to Portuguese parents. He arrives in Milan following previous spells with Sporting Clube de Portugal, Coimbra and Southampton, in addition to being a full Portugal international.

Apart from a year spent on loan at Academica Coimbra, the defender came through at Sporting before making 94 appearances for the first team in Lisbon, scoring two goals and providing twelve assists. He won the Portuguese Cup in 2012 with Academica, winning it again in 2015 with Sporting.

In the summer of 2015, he moved to Southampton where his combination of speed, strength and technical ability secured him a starting spot at St Mary's. He made 104 Premier League appearances, scoring one goal which came this season. He also registered ten assists in his time in England.

For Portugal, Cedric passed through all of the youth sides, finishing as a runner-up at the 2011 Under-20 World Cup. More success was to follow in the senior side for whom he made his full international debut on 11 October 2014.

In 2016, he was among the starters in the final when Portugal beat France to win the European Championship. He was a key player at the 2018 World Cup in Russia as Fernando Santos' side made it to the Round of 16 before elimination at the hands of Uruguay.

Now, the black and blue side of Milan is ready to welcome Cedric Soares. Best of luck in this new adventure with the Nerazzurri!

Next
Cedric: "My characteristics suit this project well"