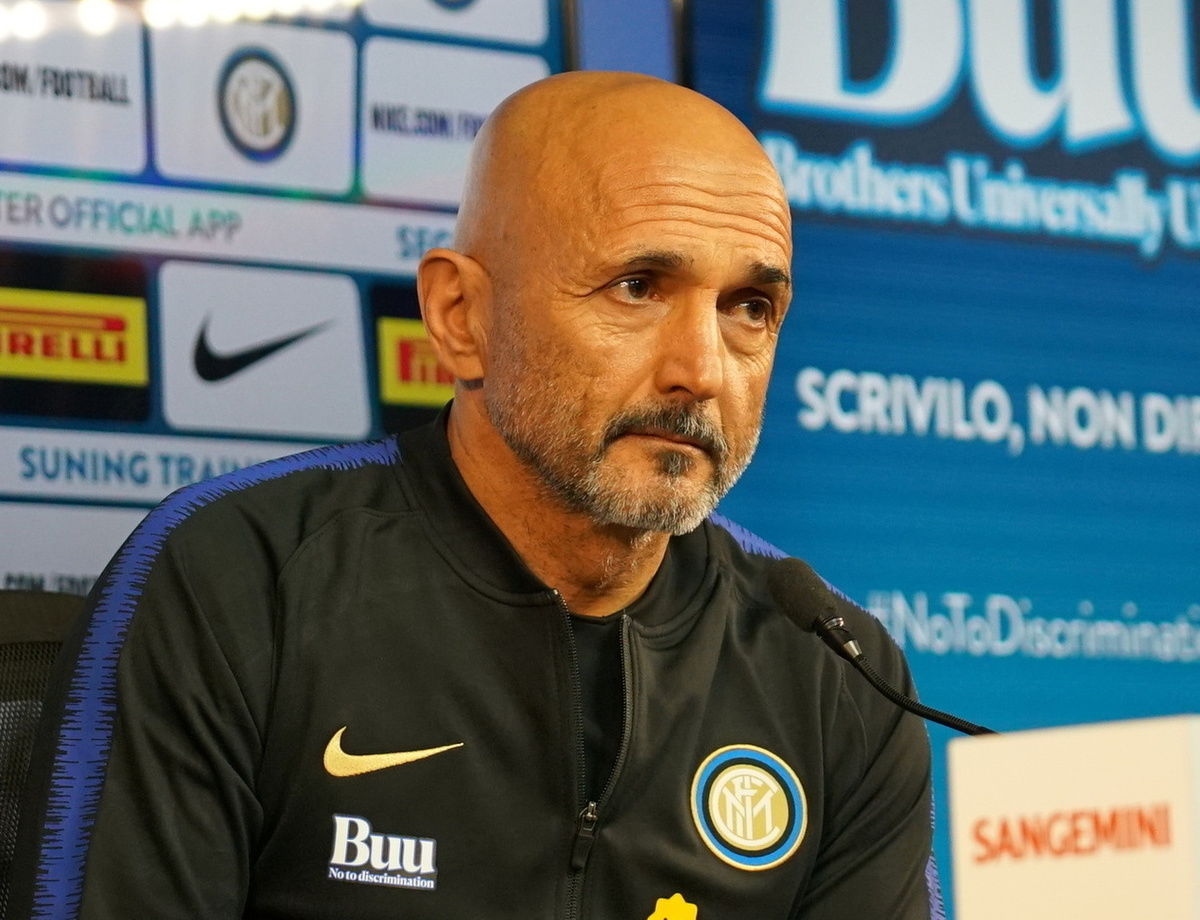 SPALLETTI: "RESULTS DON'T DEPEND ON INDIVIDUALS BUT THE GROUP"

The Coach at the pre-match press conference for Torino away: "You can't just rely on one player to get important results. It's a team game"

APPIANO GENTILE - A day ahead of the match tomorrow against Torino, Luciano Spalletti spoke as per usual at the pre-match press conference.

"The week played out in the right way, we had a whole week to work. We had the time to organise what we need to put into practice. If we’re talking about the transfer market, to pay attention to something else in such a difficult period of matches takes something from me. Torino play a game that revolves around strength and physical duels, they’re strong and they’re good. They have a strong coach and they’re a strong club. We must certainly show something extra, we need to be ready to adapt to what happens during the match."

"I’m happy that the Club is working to always become stronger. The history of this Club and our fans deserve it. They warrant answers as we look to build a team that is always getting stronger."

"I expect something more from the team, not from individual players. Getting important results and moving into the Champions League places doesn’t depend on a single player in the Italian league. Everyone needs to give their best, always. It’s a team game, not an individual one."

"I think that Icardi is having a good season and what he’s doing is totally in line with his quality. Perisic? He’s always spoken about during the transfer window because he’s a good player who everyone would like to have in their team. As a player, he knows what his job is and he expects to keep doing what he’s always done."

"After training on Tuesday, Politano had a slight issue and daily evaluations become important in these cases. We’ll look at him again today, we’re all confident that he’ll be available. Dalbert? He’s a really strong player, one of real substance. We have the chance to allow him to show his overall strength in this role, Dalbert is one of those we are counting on for the future."

"Cedric? Everyone knows about him, he’s linked to the situation with Vrsaljko. He’s [Vrsaljko] evaluating what to do with Inter and his parent club Atletico Madrid."

Next
22 in matchday squad for Torino vs. Inter