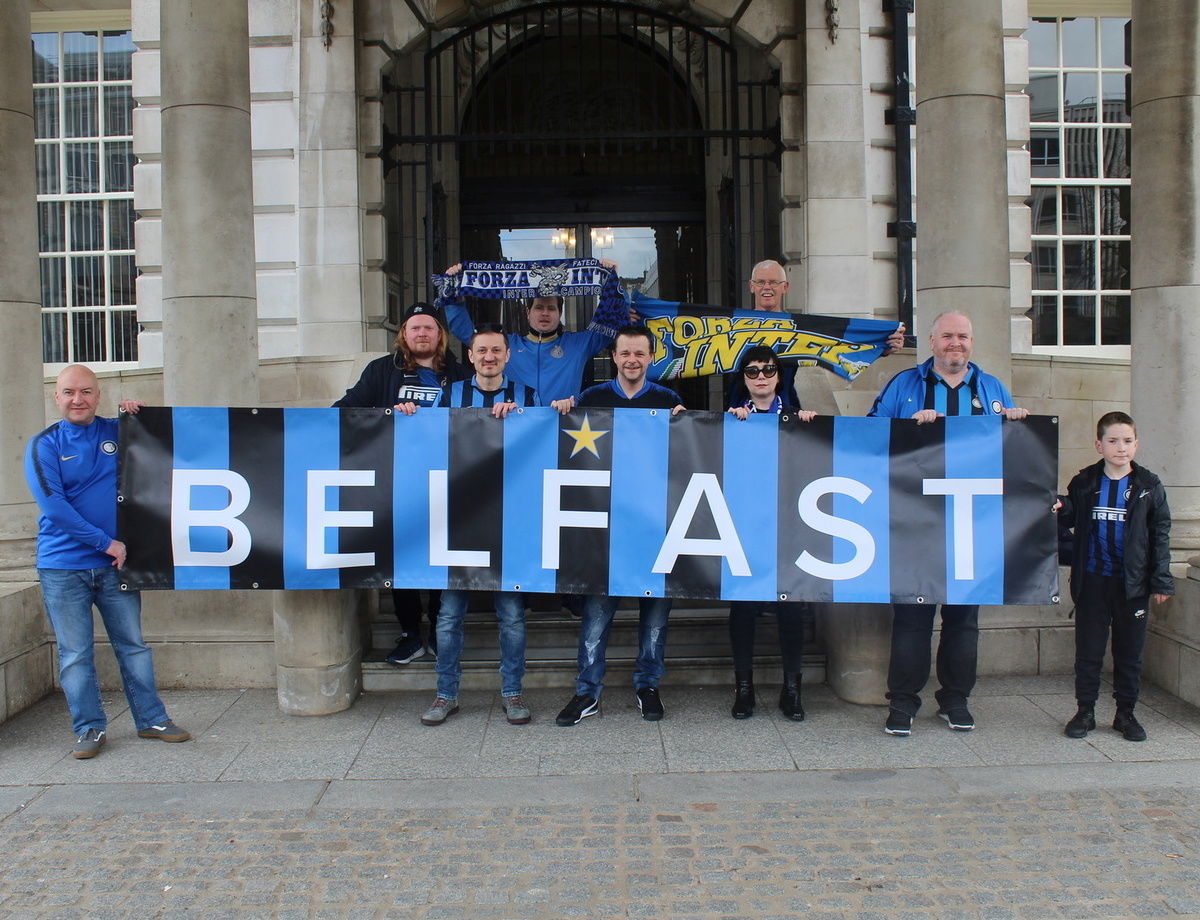 The second Inter Club in the United Kingdom is born: "We want to share our passions - football and Inter - with the Inter Clubs throughout the world"

"We’re happy that we’ve had the opportunity to become part of the Inter Club family," said President Ian Kerr. "Initially, we kept in touch through social media, then all of us Inter fans – including secretary Mark McDermott and treasurer Mark Douglas – decided to establish an Inter Club in our country. The activities we organise vary: we meet in local bars to follow Inter, we organise trips to Milan for some of our members, while we also plan on dining together at the end of the season. In addition to that, we have banners. For me, our Club should provide an opportunity to really be “Brothers of the World”, and we all hope to share our passions – football and Inter – with other Inter Clubs throughout the world."

You can also become part of the worldwide Inter Club family!

Next
Samaden "Our objective is to invest in core activities"