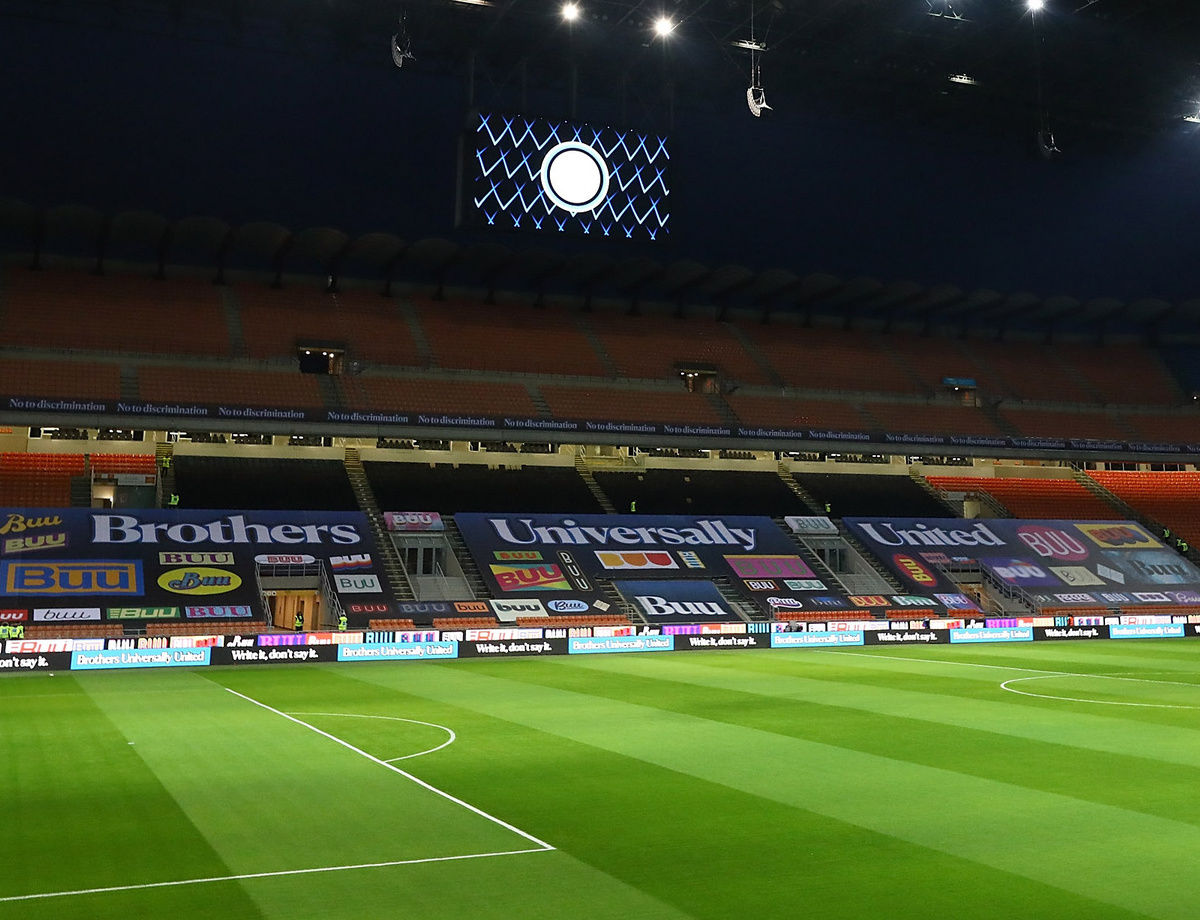 Because it’s unfortunately the case that racism rears its ugly head now and again. In stadiums and arenas, in the stands and out on the pitch. It’s happened more than once over recent days during football and basketball matches on various pitches in Europe and overseas. Russell Westbrook, a basketball star at Oklahoma City Thunder, was subject to abuse when playing against Utah Jazz last month. And it was Utah Jazz player Kyle Korver who spoke about how we need to put a stop to racism in basketball and beyond. What’s more, everyone must do their bit to eradicate it.

Furthermore, there have been incidents on football pitches: in Ligue1, Prince Gouano asked for a match to be stopped, which it was. Tottenham player Danny Rose declared his dismay at the constant chants reserved for him and his teammates. Among others, Raheem Sterling (Manchester City) has taken a stand, saying: “There is no excuse whatsoever for racism.” There were also chants in English bars, with Liverpool and Chelsea unanimously condemning this behaviour. After being subjected to a week of vulgar insults, Mohamed Salah responded with a goal. The best answer possible. FIFA also weighed in as President Gianni Infantino spoke out against such abuse: “Racism has no place in football. This must never be accepted. Every form of discrimination must be eradicated.”

Inter are on the front line. It is a commitment that we have always made. It defines our history, it’s in our nature. We’ve transformed boos into BUU, Brothers Universally United. As our President Steven Zhang said: “Our fans are special and deserve football that is positive and inclusive.” We filled San Siro with 10,000 children to send out a strong message. This is who we are. We are against racism, we are against discrimination.

Next
Tactical work and a practice match ahead of Inter vs. Roma