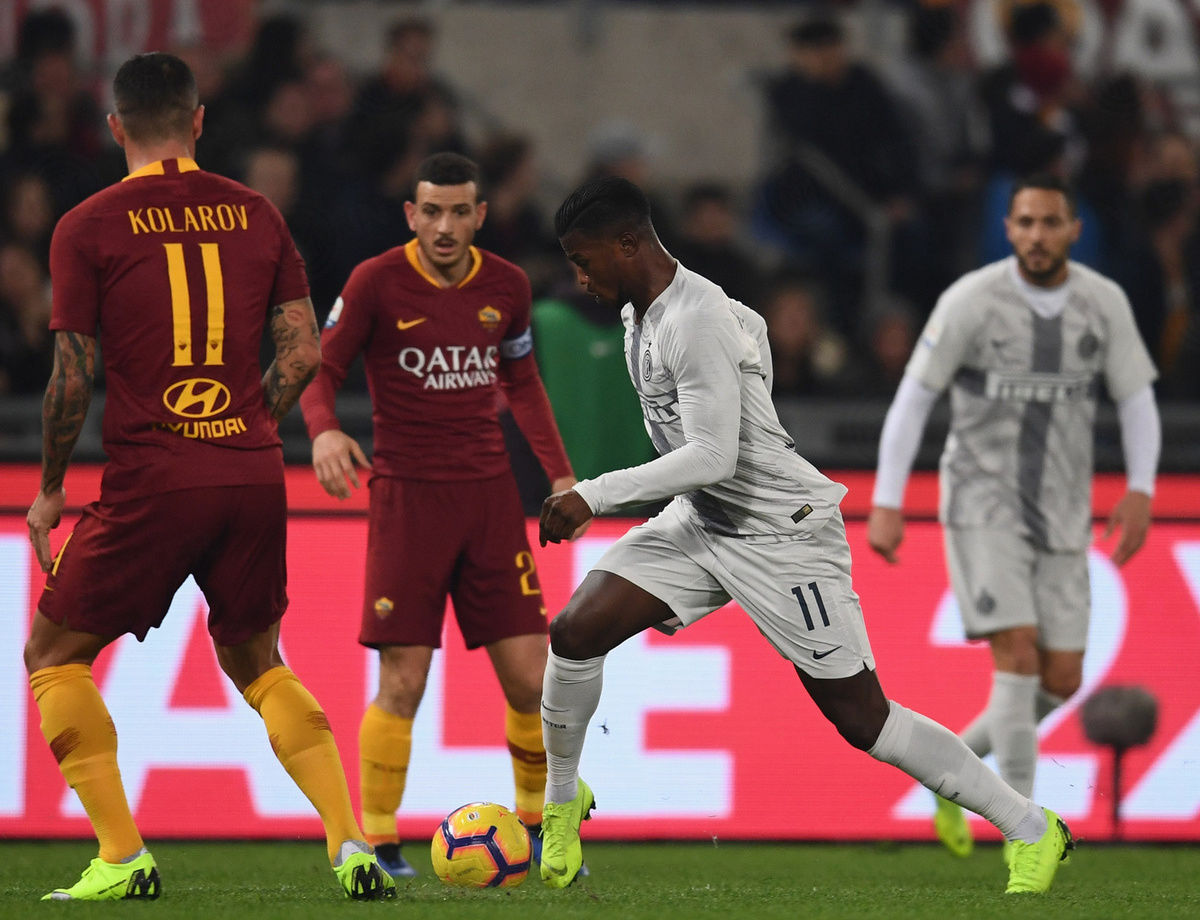 INTER VS. ROMA: STATS AND TRIVIA

All the stats you need to know ahead of Saturday's 20:30 CEST kick-off at the Meazza

MILAN – On Saturday 20 April at 20:30 CEST, Inter will host Roma on matchday 33 in Serie A TIM. In collaboration with Opta, we’ve put together the most relevant facts and figures ahead of the clash.

The upcoming match will be the 173rd time Inter and Roma have faced each other in the league. The Nerazzurri have won 72 times, while the Giallorossi have recorded 49 wins. There have been 50 draws between the teams.

In their last ten meetings, there has been a balanced set of results: both sides have recorded three wins, while there have been four draws. Recent matches have also built on a historic trend which has seen goals frequently being scored in games between the teams: in their last six meetings, both sides have found the back of the net at least once. Furthermore, the Nerazzurri have scored in the last nine matches they’ve played against Roma.

The Giallorossi come into the game in good form after two successive wins and clean sheets in the league. They are the team that have scored the most first-half goals in Serie A: they’ve found the back of the net 29 times in the first 45 minutes of games so far.

Together with Juventus, Inter and Roma have scored the most goals from set pieces during the current league season.

As regards players who have played for both clubs, Radja Nainggolan made 155 appearances for Roma over five seasons. The Belgian has scored four goals in an Inter shirt so far, with the Nerazzurri going on to win all of those matches. Matteo Politano came through Roma’s youth system without ever playing for them in Italy’s top tier. The Italian scored his first Serie A goal against the team from the capital when he found the back of the net for Sassuolo in September 2015.

The Giallorossi are Keita Balde’s favoured side to play against: he’s scored three goals in his last two league matches against Roma – more than any other team.

Next
Guida to referee Inter vs. Roma

Serie A kick-off times confirmed up to Week 5