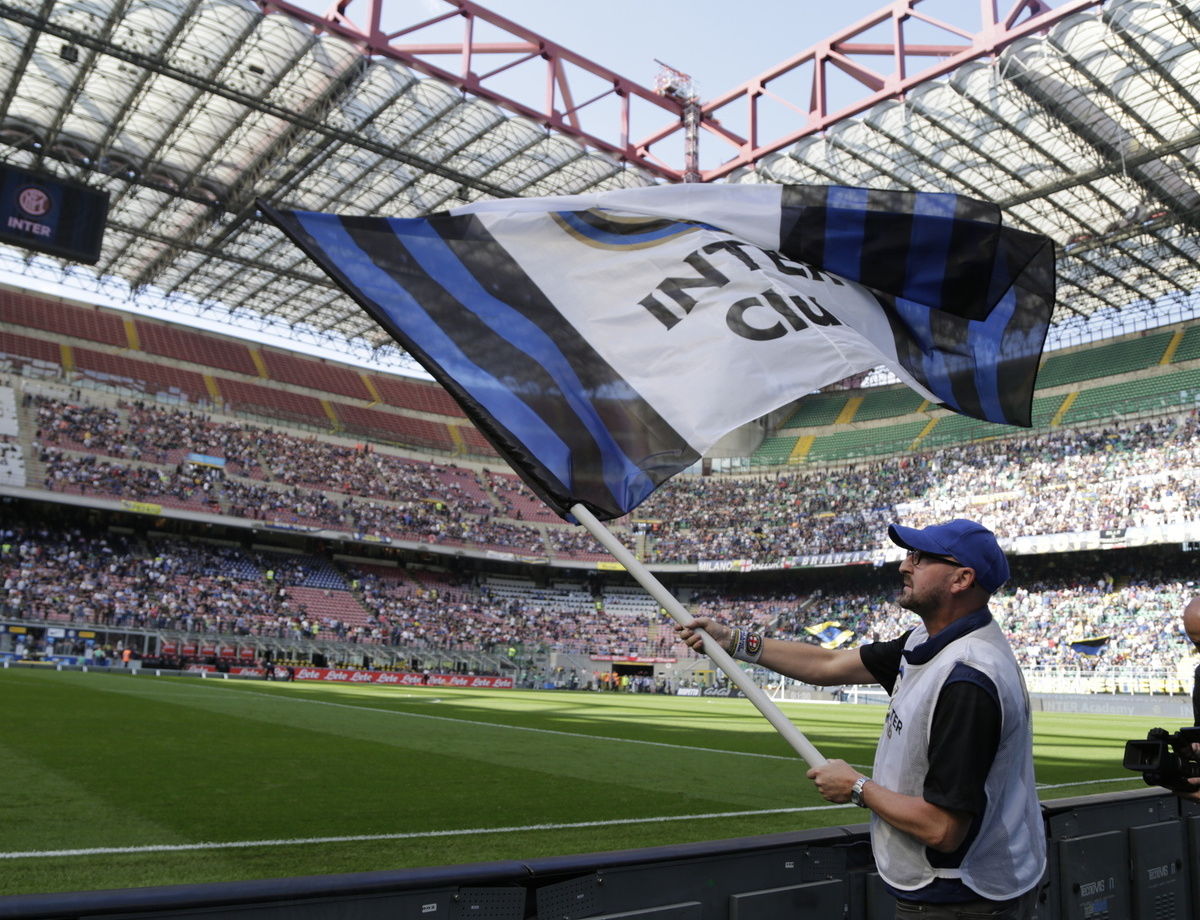 AN INTER CLUB RECORD: 137,000 MEMBERS THROUGHOUT THE WORLD

MILAN - From the youngest member, who was born less than a month ago, to the most distant Club, which is situated in Sydney (16546 km from Milan), there are now 137,050 registered members across 906 Inter Clubs throughout the world for the current season. This is a record that tops the 135,000 members registered for the season following our treble-winning campaign. Spread over 75 countries and all five continents, the number of Nerazzurri fans that have signed up to an Inter Club has grown by 20% compared to the 2017/18 season, while the number of clubs has increased by 7.2%. There are now 15,527 Junior Members, under the age of 14, and around 15,000 season-ticket holders. Meanwhile 6,000 tickets have been purchased by members this season to follow Inter’s European away games.

The vast majority of members – 114,000 in 763 clubs - are based in Italy, and this is a number that continues to grow, rising 14.83% compared to last season. The largest Inter Club is that in Roccaspinalveti, located in the province of Chieti, Abruzzo, which has 2,147 members.The Inter Club Coordination Centre with most members is that based in Apulia, with 10,295 fans in total. Meanwhile Lombardy is the Italian region with the most supporters signed up to an Inter Club, with 25,000 members spread across 11 Inter Club Coordination Centres. The oldest Inter Club is Abbiategrasso Campioni, which was founded in 1958.

It is abroad where growth has been truly phenomenal. Outside of Italy, the number of Nerazzurri fans who are members of an Inter Club has increased by 41% compared to the 2017/18 season and by an impressive 365% over the past decade (since the 2007/08 season). This number now stands at 23,000 members at 143 Inter Clubs. The country outside of Italy with the most Inter Club members is China, where the club’s majority shareholder Suning is based. There are 6,156 members of 33 Inter Clubs in China. Inter Club has witnessed the biggest growth in the Asia Pacific region, where 7,172 new members signed up for this season.

Inter is paying tribute to its ‘Brothers of the World’ with a video posted today on its various channels, featuring images sent by fans from Inter Clubs all over the globe and rounded off with a special thank you message from the Inter Forever team.

As the current season continues, we still have a range of events organised for Inter Club members, such as Meet and Greet sessions with the players, visits to some of the most exclusive spots of the San Siro, and other special initiatives, such as dedicated matches involving fans. The last special Inter Club match was held on 10 March, for Inter v SPAL, with 20,000 Inter Club members from across the world participating.

Next
The Nerazzurri complete final preparations ahrad of Genoa vs. Inter:

Guida to referee Juventus vs. Inter

All the benefits of the Inter Club world!