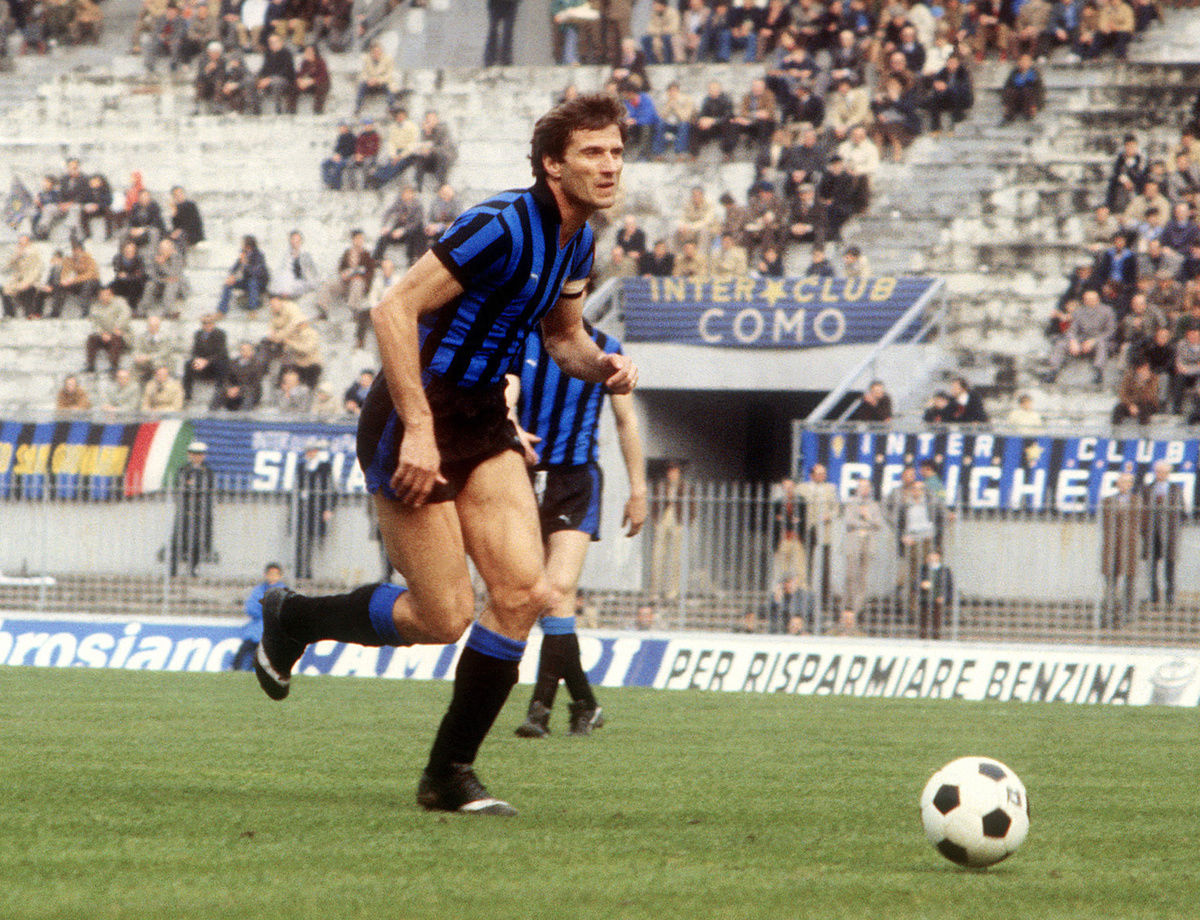 Our eternal No.3 will now officially join our list of Nerazzurri legends

MILAN - Giacinto Facchetti has been inducted into the FC Internazionale Milano Hall of Fame. After Walter Zenga, Javier Zanetti, Lothar Matthäus and Ronaldo were the first four names to enter in 2018, Facchetti now joins alongside Francesco Toldo, Dejan Stankovic and Giuseppe Meazza. The following extract discusses the career of our unforgettable No.3.

The risk, it could be said, is trying to remember him just in human terms – focusing purely on his personality and people skills. They were extraordinary and truly unique, summed them up perfectly by Dino Zoff: “A transparent and recognisable man”. Undoubtedly, an icon and Nerazzurri legend, he left a lasting impact on the entire world of Inter. However, Giacinto Facchetti was also a fantastic player, an innovator who reinvented the role of full-back during the 1960s. There were those, such as Gianni Brera, who even pushed him as a possible centre-forward. He was tall, strong and fast, capable of playing in any position.

He scored 10 goals during the 66-67 campaign, which is a record for a defender without penalties. Among his 75 goals scored in a Nerazzurri shirt, the one that sticks in the minds of everyone is his strike against Liverpool in the 1965 European Cup semi-final. That goal was massive since it completed Inter’s comeback to overcome a first-leg deficit to reach the final against Benfica.

His Nerazzurri honours list is something else, including: four Scudetti, two European Cups, two Intercontinental Cups and a Coppa Italia. He also triumphed on the international stage, helping Italy become European Champions in 1968. One further statistic for which he is remembered is the fact that he only received one red card in over 700 appearances. This came in the 75th minute of a match when he applauded the referee for booking him. He duly walked off to a standing ovation from the San Siro.

His attachment to our colours were unique, initially during his time as a player and also as a director and eventually, President. Integrity, moral values, honour and loyalty: Giacinto Facchetti, Cipe – which was his nickname after Herrera mispronounced his surname – was our No.3 and will be forever more.