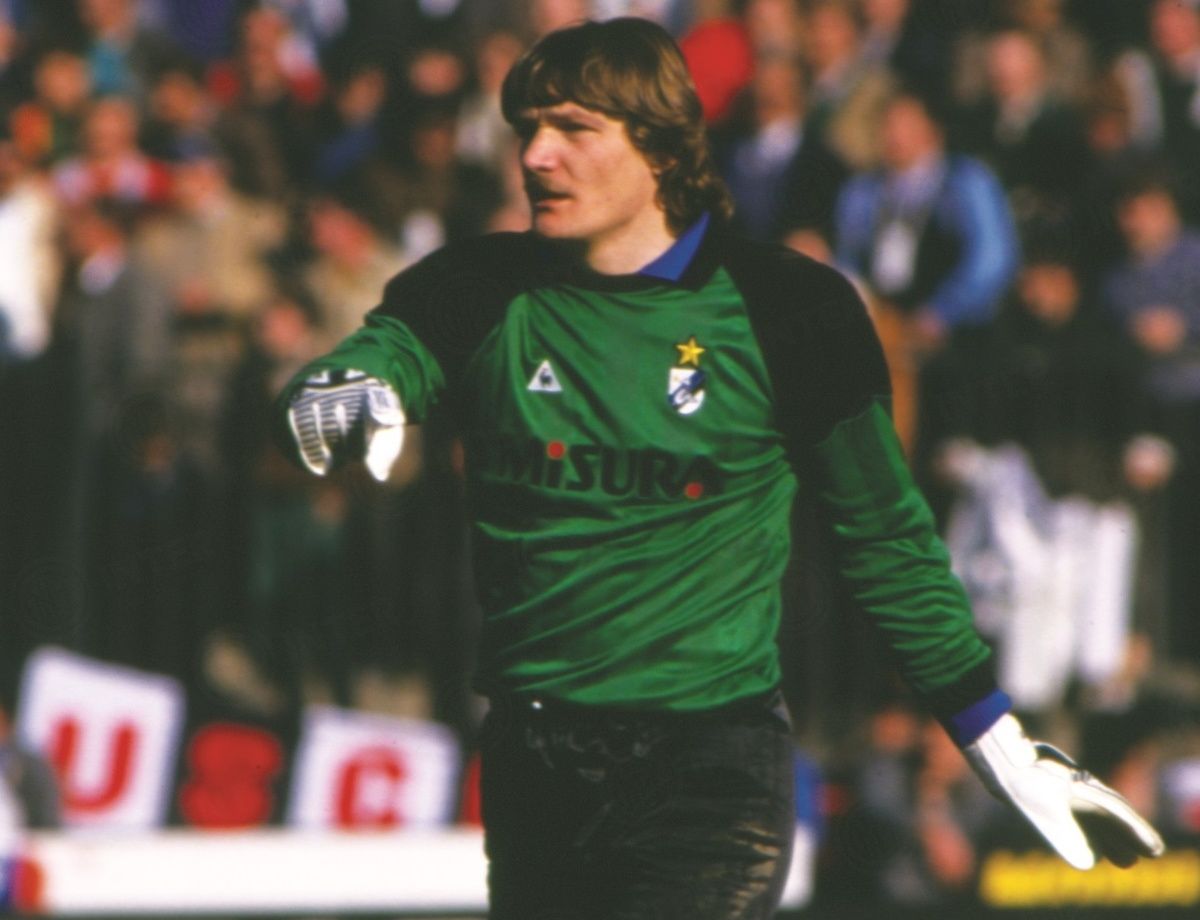 MILAN - As a goalkeeper, he made the decision to stand in the way. Of shots obviously but prejudice and injustice also. Astutillo Malgioglio never hesitates, he’ll always say that his highlights are his work for the most vulnerable, weak and marginalised. It’s natural therefore that he will receive the first Premio  BUU - Brothers Universally United established by FC Internazionale Milano and it will be presented following the 2019 Hall of Fame ceremony ahead of Inter vs. Chievo on Monday night at the Stadio Meazza.

It’s a prize which underpins and demonstrates the values of the BUU campaign, established with the aim of sending a clear sign against all forms of racism and discrimination. The Club is setting out its position and reiterating what the values of FC Internazionale Milano are, ‘Brothers of the World’ since foundation in 1908. Those values are inclusivity, fraternity and unity. The same values have always played a part in Astutillo Malgioglio’s life. When he was 19, he saw a rehabilitation centre for disabled youngsters for the first time. He then made a difficult decision in the fast-moving world of football which can quickly leave you behind. He used his career in football to finance his true calling, helping the weak, the defenceless and those young people in need.

It caused a number of issues for Astutillo in his career. Many thought that he cared more about his social work than football. As though it was a bad thing. He was at Inter between 1986 and 1991 and was part of the side that broke records in winning the Scudetto in 1989. Malgioglio was helped by his magnificent teammates. One day, Jurgen Klinsmann accompanied him to Piacenza where Malgioglio had opened the ERA77 association and a gym to help with the rehabilitation of young people with disabilities. That day, the German with a lump in his throat signed a considerable check to help the association.

Malgioglio deserves this special accolade. The example that he has set and his dedication to helping those in need perfectly aligns with what the Club holds dear. For this reason, FC Internazionale Milano is extremely proud to name him as the first winner of the Premio BUU - Brothers Universally United.