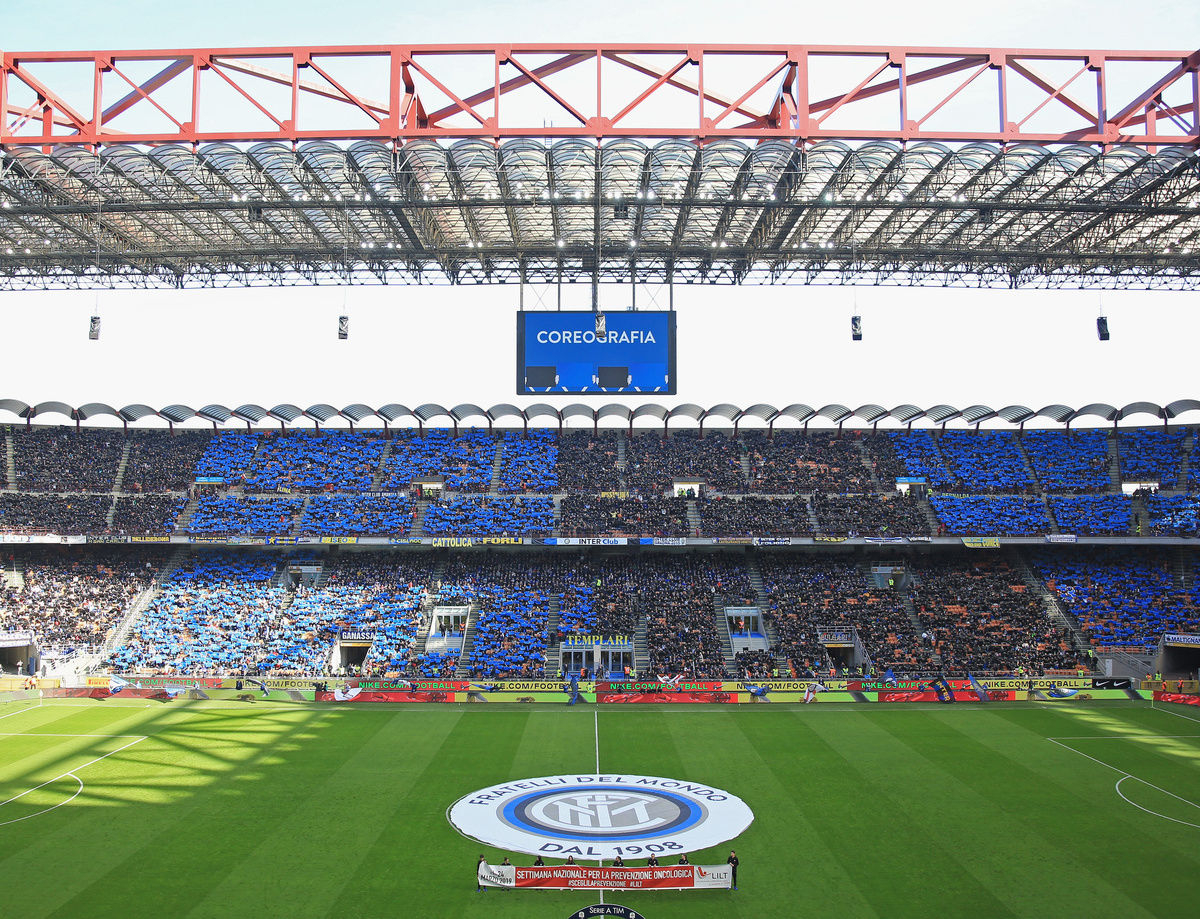 Thanks to the over 1.3 million Nerazzurri fans who've been to see the side, we have the highest attendance figures in Italy and are in Europe's Top 5

Certain numbers are more than mere cold, hard facts. They tell the story of the passion and that common bond which ties together supporters of this magnificent club. These are the figures about the desire to go to San Siro and see the team in person and to get behind them. Being there is something unique and no sofa and 4k television can compare, let's be honest.

Travelling to the match together, feeling that hope running through you before you hear the turnstile click as you enter the Scala del Calcio. Then, the chanting, the choreographies and the feeling of shared understanding. That feeling that you're all together as one inside the stadium as support for Inter wonderfully binds people together

They might seem to just be numbers but no. They're the men, women and children who do their bit every week to help the team. Being there to cheer them on and believe. Such supporters deserve their place among the big teams in Europe. More than everyone else because we're a fanbase worthy of the Champions League!

Next
Choose your man of the match from Inter vs. Empoli

Primavera 1 TIM, the line-ups for Inter vs. Empoli