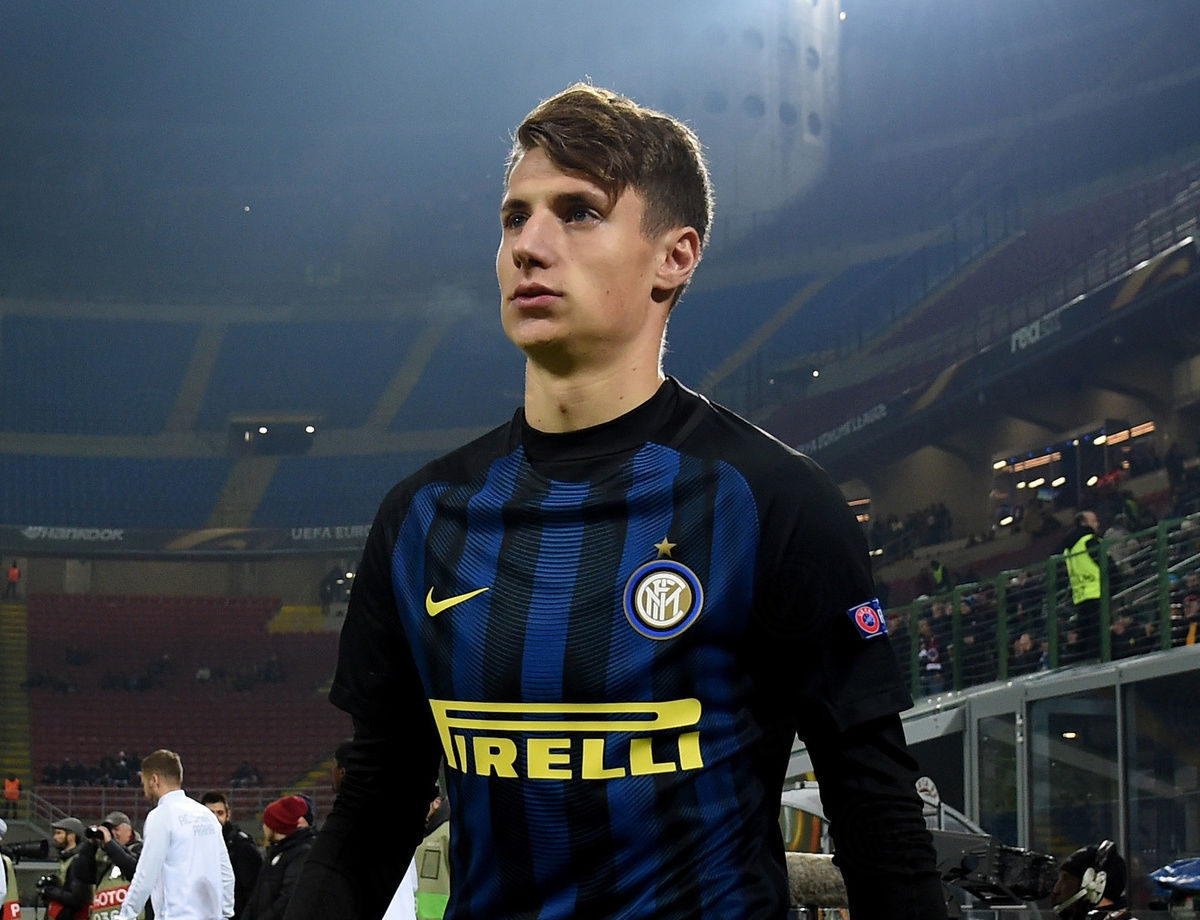 The 20-year-old striker has signed for the Rossoblu on loan, with the deal also containing an obligation to buy

MILAN - FC Internazionale Milano can confirm that Genoa CFC have signed Andrea Pinamonti on loan with an obligation to buy. The attacker, born in 1999, joined the Nerazzurri’s Elite Academy back in 2013 and has since won two league titles (2016-17 and 2017-18) with the Primavera, as well as one Viareggio Cup (2018) and the Coppa Italia (2018).

During the 2016-17 campaign, aged just 17, Pinamonti made his First Team debut during a European encounter, followed soon after by his first appearances in Serie A. He’s since made 30 top-tier appearances and scored five goals – the latter all for Frosinone last season.

Next
Diego Godin is now an Inter player