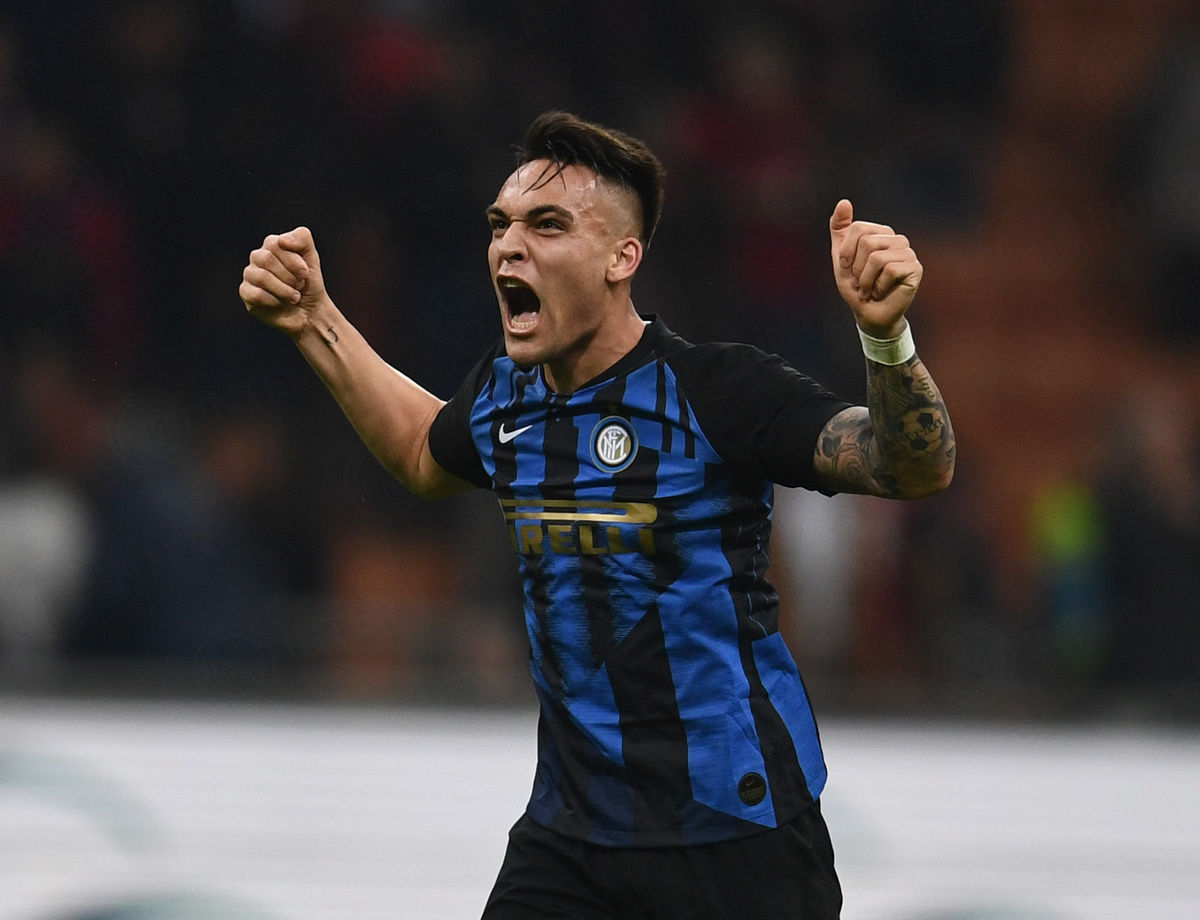 Joao Miranda, Vecino and Lautaro Martinez all won with their countries

MILAN - Nerazzurri players have won three out of three warm-up matches for the Copa America. After Joao Miranda played the full 90 of Brazil’s win against Qatar, Vecino and Lautaro Martinez were also in action. Uruguay won comfortably at the Estadio Centenario in Montevideo with Vecino playing for 45 minutes in the 3-0 win.

Argentina won by a big scoreline, dispatching Nicaragua 5-1. Lautaro Martinez’s name was on the scoresheet after he came on in the second half and netted a brace.

Next
INTERnationals, Perisic scores for Croatia