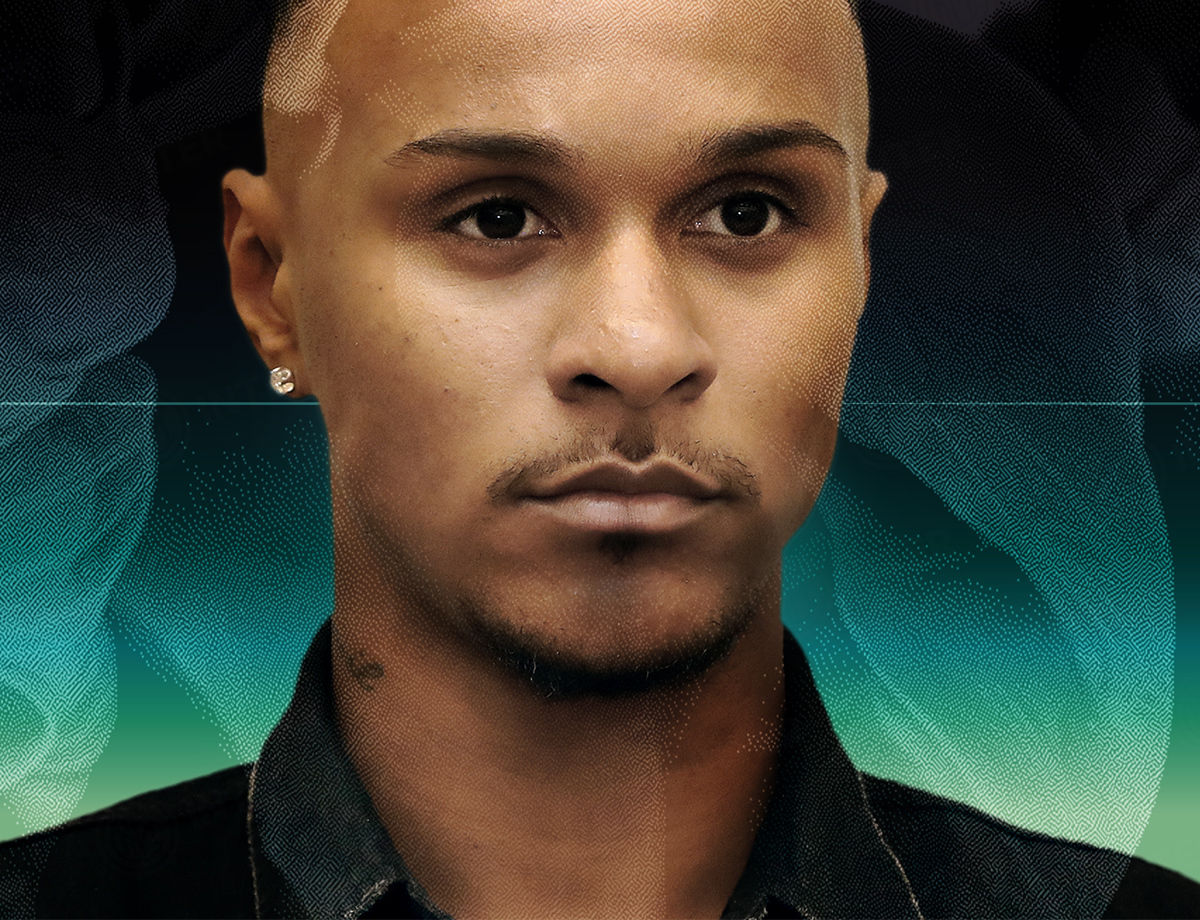 MILAN – Valentino Lazaro is now officially an Inter player. The Austrian joins the Nerazzurri from Hertha Berlin, signing a contract up until 30 June 2023.

Valentino is certainly not one to wait around, and at the age of 23, he already has huge ambitions for the future. Ever since he was a child, born and raised in Graz, he’s been full of life. Forever ringing his friends’ doorbells, running down the street and playing right up until there wasn’t enough light to see the ball. He boasts just one passion – football. He’s still inspired by his childhood heroes from the past, looking to imitate the skills of Brazilians from the Seleçao – whether that be dribbling, free-kicks or passing.

Valentino Lazaro initially came through the youth ranks at Salzburg, where he also made his debut in the Austrian league. He spent five seasons at the club, four of which included a successive streak of league titles and domestic cups. Lazaro knows how to win. He plays mostly on the right flank but is versatile and used to playing in different roles. Like many greats of the game, he developed at a young age by playing on the streets, giving him a great base in terms of skill and tactical selflessness. Those courtyards and tight spaces proved to be the perfect setting in helping him to grow as a player.

During two campaigns at Hertha Berlin, he got to know the Bundesliga and made 31 appearances last season, scoring three and assisting seven goals. Lazaro’s unpredictability also saw him become a part of the Austria set-up and he has 12 international caps and one goal. Now, he’s set to start at Inter with a real sense of enthusiasm. From all of the Nerazzurri family, #WelcomeValentino!

Next
Inter Campus and Inter Club still working together